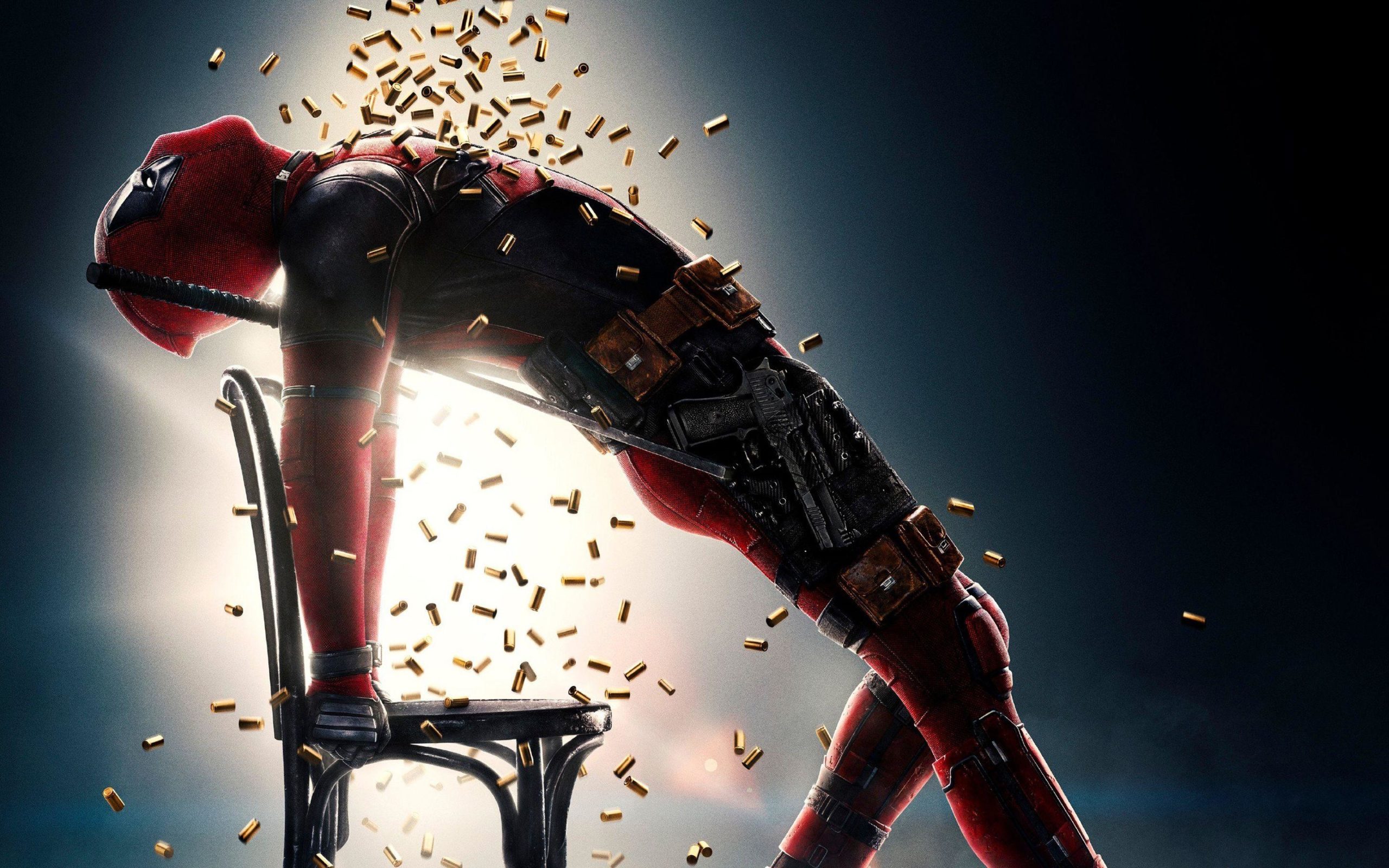 Since the acquisition of 21st Century Fox by Disney in 2019, the fate of Dead Pool was the protagonist of various speculations. There are those who thought that a third chapter would never come and those who thought that the film would remain disconnected from Marvel Cinematic Universe, adopting a completely different label. Well, in an interview with Collider, the producer of Marvel Studios Kevin Feige wanted to remove all doubts about the future of the red light mutant.

From a guy who never knows when to quit, I'm glad you guys never did. Congrats #Avengers. pic.twitter.com/voJshTKx5E

Feige confirmed that the film will be canon in the Marvel Cinematic Universe and will fall within the acronym of Rated-R, the American counterpart of our red sticker, specifying however that the production will not enter its filming phase during 2021:

“We are working on the script, and Ryan is supervising it, but despite the project being approved, Deadpool 3 will not start shooting in 2021. Ryan is a successful and very busy actor. At the moment we have a couple of things that we have already announced and that we need to carry on, but it is really exciting that the project has started. He's a very different character for the MCU, and Ryan is a force of nature, which makes seeing his character come to life really cool. " 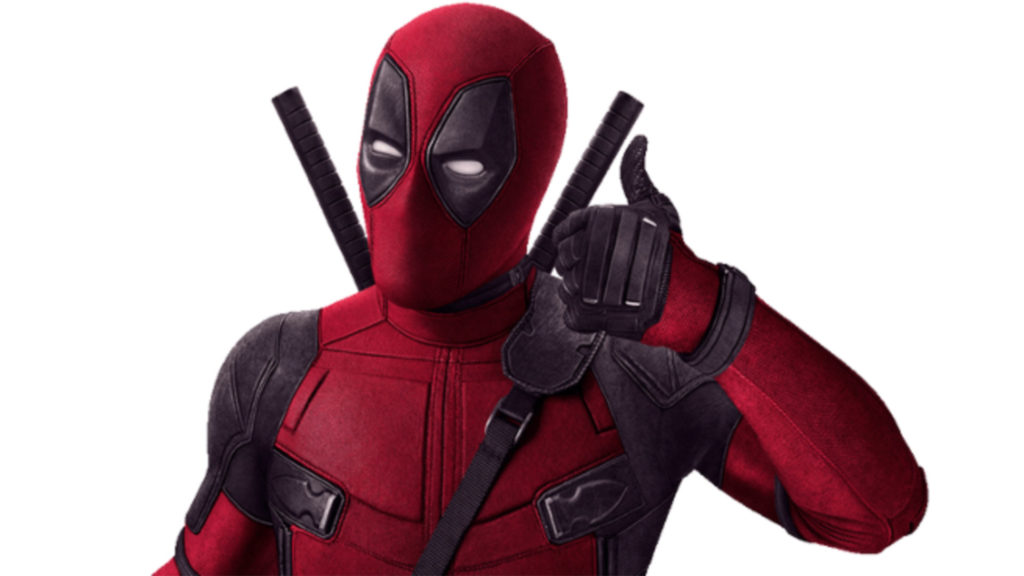 In short, Deadpool fans (and perhaps also the X-Men) can finally sing victory: the film will be made! It is not known when it will hit theaters, but the fact that the film is in pre-production is already a good sign.