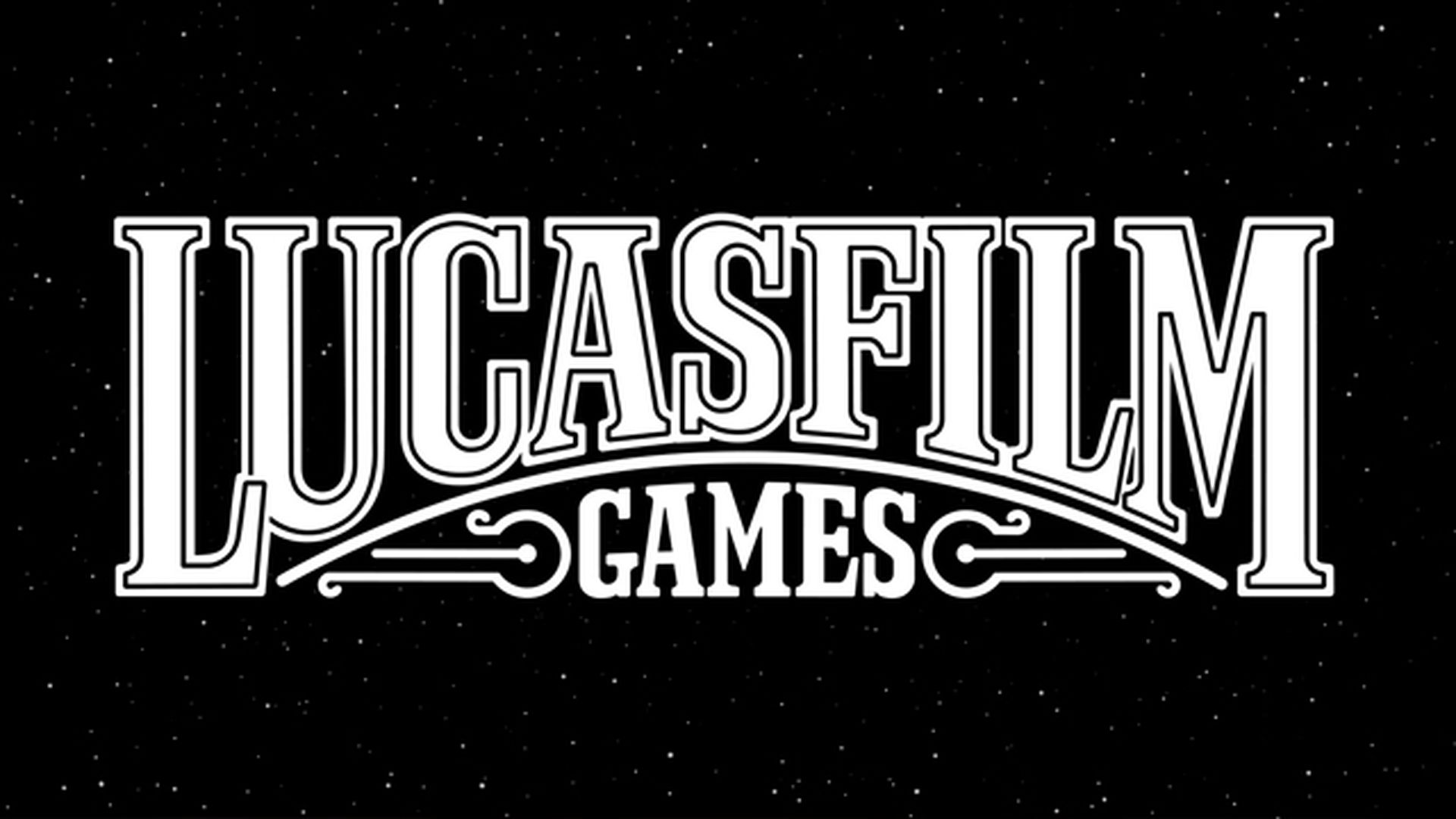 Video games spirits from the Star Wars universe have a long history. They have known golden periods and others less fortunate, passing on multiple platforms. Yesterday, January 11, Disney wanted to open another chapter for these titles, bringing the brand back to life Lucasfilm Games.

According to what we read on StarWars.com, the brand will bring together all future Star Wars titles under its umbrella, appearing on the covers and in the opening credits.

For the moment, however, the operation seems to be purely aesthetic, or at most an appeal to the nostalgia of a slice of the public. This is because the new brand has no de facto decision-making power yet Star War video gamess. Until 2023 everything, from production to distribution, remains in the hands of EA, which has an exclusive contract with Lucasfilm.

The first hints of a return of Lucasfilm Games had appeared in 2019, but at the time it was plausible to think that a production house would also be resurrected behind the brand. For the moment this does not seem to be the case.

Di Sarno Raffaele - May 12, 2021
From the very first Resident Evil Village trailers and promotional images, the audience was literally split in half. On the one hand we had ...
News

Piermatteo Bruno - May 12, 2021
Of all the venues where this could happen, Gabe Newell chose a public school as the launch site for Valve's latest bomb. What's boiling ...

Hearthstone: here are the details of the new Moon Festival event

The Medium has fully recovered the development and marketing costs ...