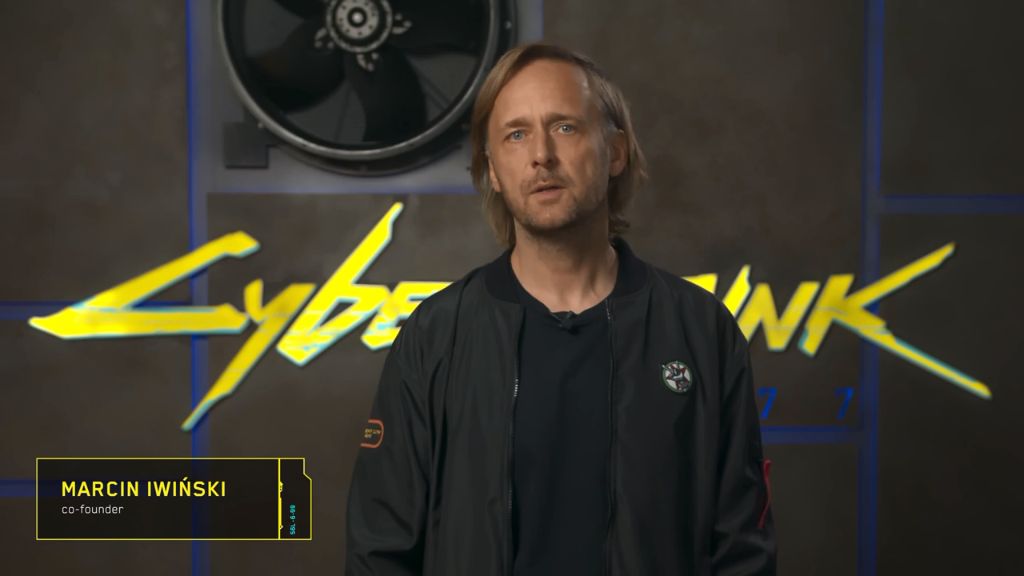 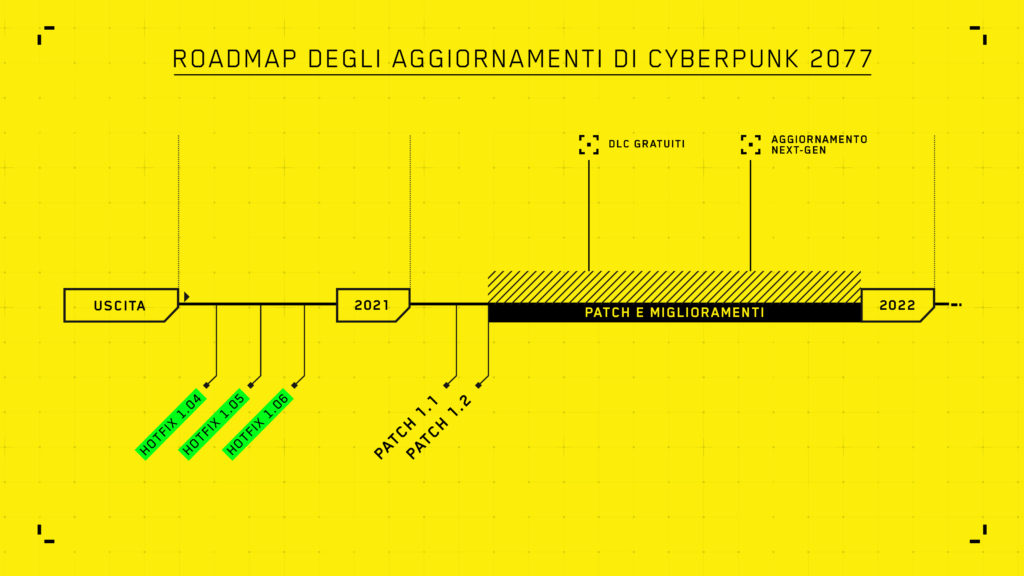 "Our Commitment". CDProjekt RED decides to expose itself openly and, through the voice of the co-founder Marcin Iwinski, illustrates the roadmap with which the Polish software house intends to support cyberpunk 2077 over the next few months, as well as providing some clarifications regarding their point of view on the problems that emerged with the versions for old-gen consoles.

The video was accompanied by some FAQs, which can be reached on the page "Our Commitment - Our Commitment" of the game's official website.

In the most important parts of a long series of clarifications, CDProjekt RED explained that, despite having in mind the hardware gap between PC and old gen consoles, it found itself underestimating some of the problems (above all the transfer speed of the old hard drives) which then manifested themselves during the work on the PS4 and Xbox One versions. The game was still tested on these platforms, which has been worked on until the last few days, but most of the problems faced by the players had not actually occurred during the testing phases and the software house was convinced that it would be able to deliver a finished product with the big launch patch.

CDPR declares that it is still working on the next two big updates 1.1 and 1.2, now imminent, and that updates will arrive constantly as well as bugfixes, promising intense support for Cyberpunk 2077 in the months to come, in a manner similar to what happened at the time of the publication of The Witcher 3.

The main focus of the team is therefore to "fix" the current one base game, for this reason the priority at this moment is to solve the major problems that have emerged, especially the cases of game crashes. Due to this, while the already planned DLCs remain unchanged, they will arrive on Cyberpunk 2077 only after the implementation of the improvements and bugfixes expected in the coming months.

Finally, the next-gen versions are also to be considered officially postponed for Xbox Series X | S and Playstation 5, the release of which has been positioned by CDPR "In the second half of 2021".

The Continental - the TV series based on the world of John ...