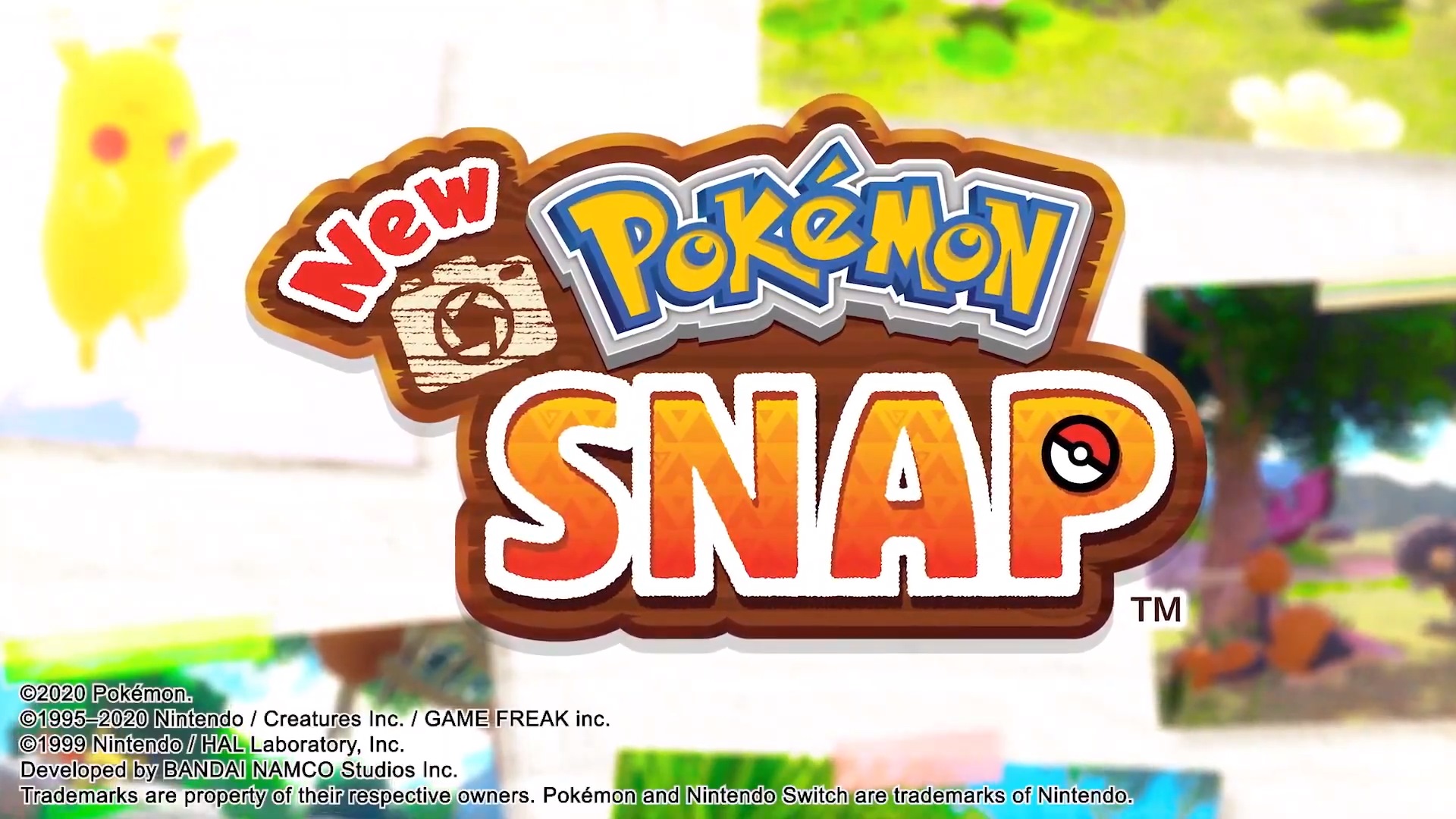 After the announcement of collaborations for the 25th Anniversary of the Pokémon brand, The Pokémon Company has announced the release date of New Pokémon Snap, the sequel to the much-loved game for Nintendo 64 coming up Nintendo Switch the next April 30 2020. For the occasion, a new trailer for the game was released Bandai Namco.

In this new trailer we take a first look at the nature reserves of the Lentil region, full of Pokémon that, through amazing animations to say the least, interact with each other, fight or live the day. In addition, the presence of a may have been confirmed day / night cycle and weather conditions such as the thick fog or the sand storm. Additionally, the game's story mode seems to focus on a particular phenomenon of Pokémon in the region:

"At times, Lentil's Pokémon and vegetation have been seen to glow. This peculiarity is known as the Lumina phenomenon, and occurs only in the Lentil region in New Pokémon Snap. At the request of Prof. Speculux, the Pokémon expert of the Lentil region, you will venture from island to island aboard your NEO-UNO spacecraft and carry out a mission in which you will take photos of Lentil's Pokémon and their habitat to discover the truth about the Lumina phenomenon. "

Finally, from the Nintendo of America Twitter account it was explained how each new photo of a Pokémon increases the information present in the Photodex at our disposal. By photographing the same Pokémon several times it is possible that the latter change your behavior, thus going to incentivize the player to replay the game over and over again.

As you take photos, help Professor Mirror with his research, and expand your Photodex in #NewPokemonSnap, you may get to see Pokémon look and behave in different ways than before when you return to their habitats!https://t.co/XAUNxM3Izq pic.twitter.com/ANmYMPTUY3

Are you ready to go on a new journey into the world of your pocket friends? New Pokémon Snap Pre-Orders have officially opened!

Path of Exile, the new expansion will upset the endgame