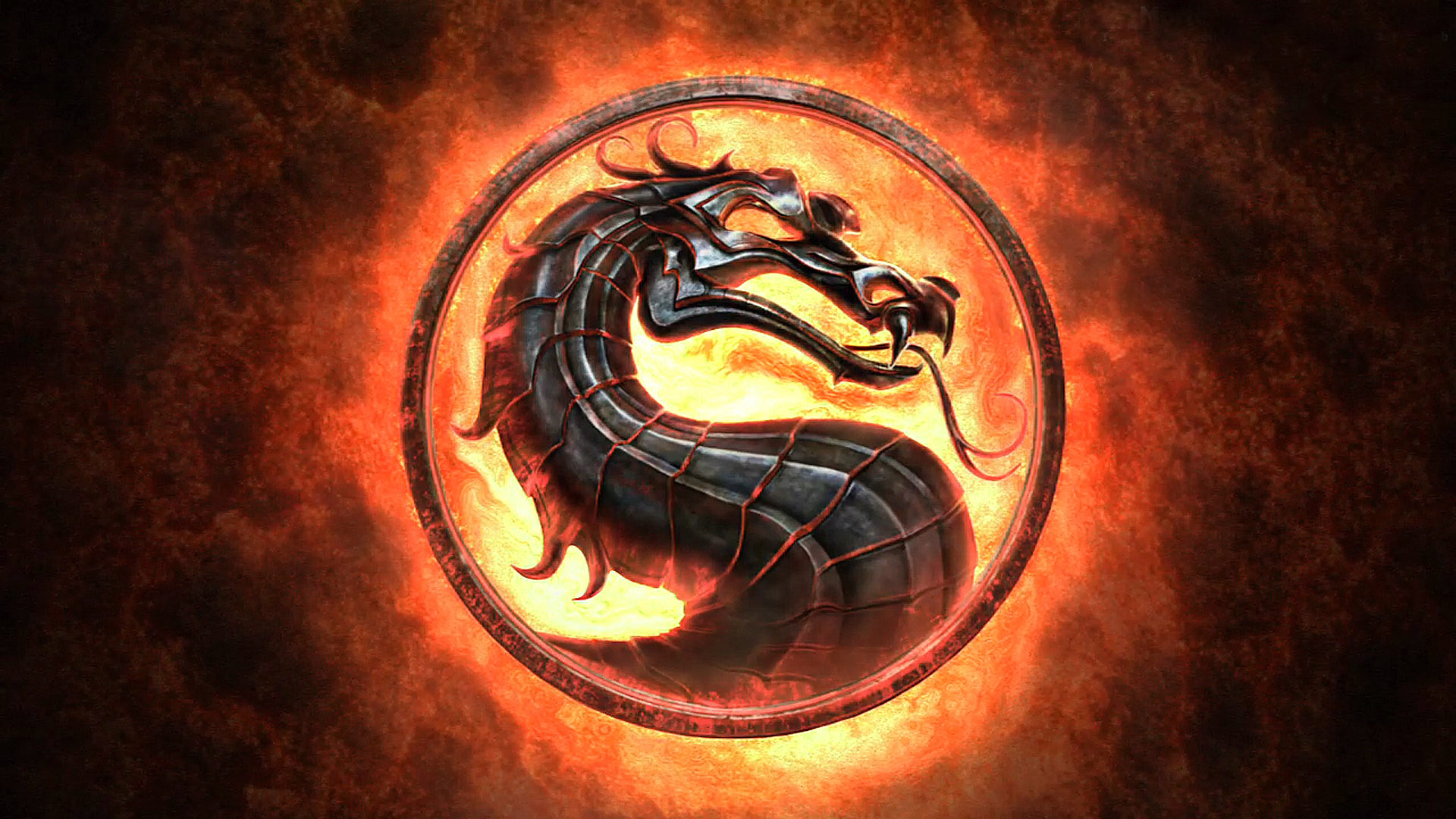 In the past hours Entertainment Weekly released the first official images of the live-action film of Mortal Kombat, the next one coming out 12 April simultaneously on HBO Max and in theaters around the world.

The film will be a reboot of the first film iteration of Mortal Kombat released in 1995, and according to the director we can definitely expect rivers of blood and quite explicit violence, given that the film will not be classified as "PG-13" like its spiritual predecessor. but R-Rated.

The Mortal Kombat film will be produced by Todd Garner and James Wan, and will weave snippets of classic MK game lore, such as the feud between Scorpion and Sub-Zero, with a new story of an original character, MMA fighter Cole Young, played by Lewis Tan (Into the Badlands). 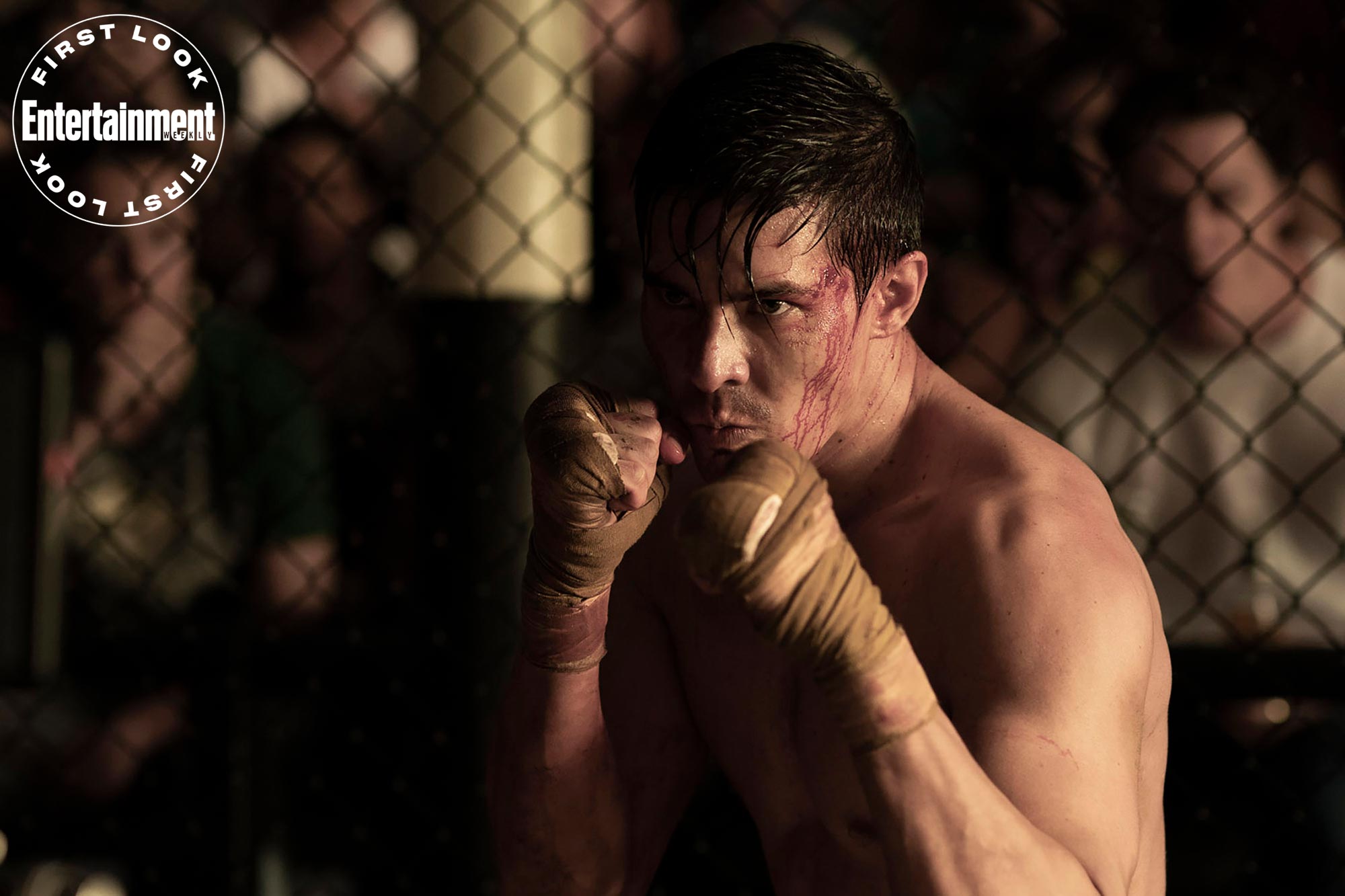 Detective Pikachu is already online, but that's not what ...

Amazon Prime Video, the news coming in the catalog