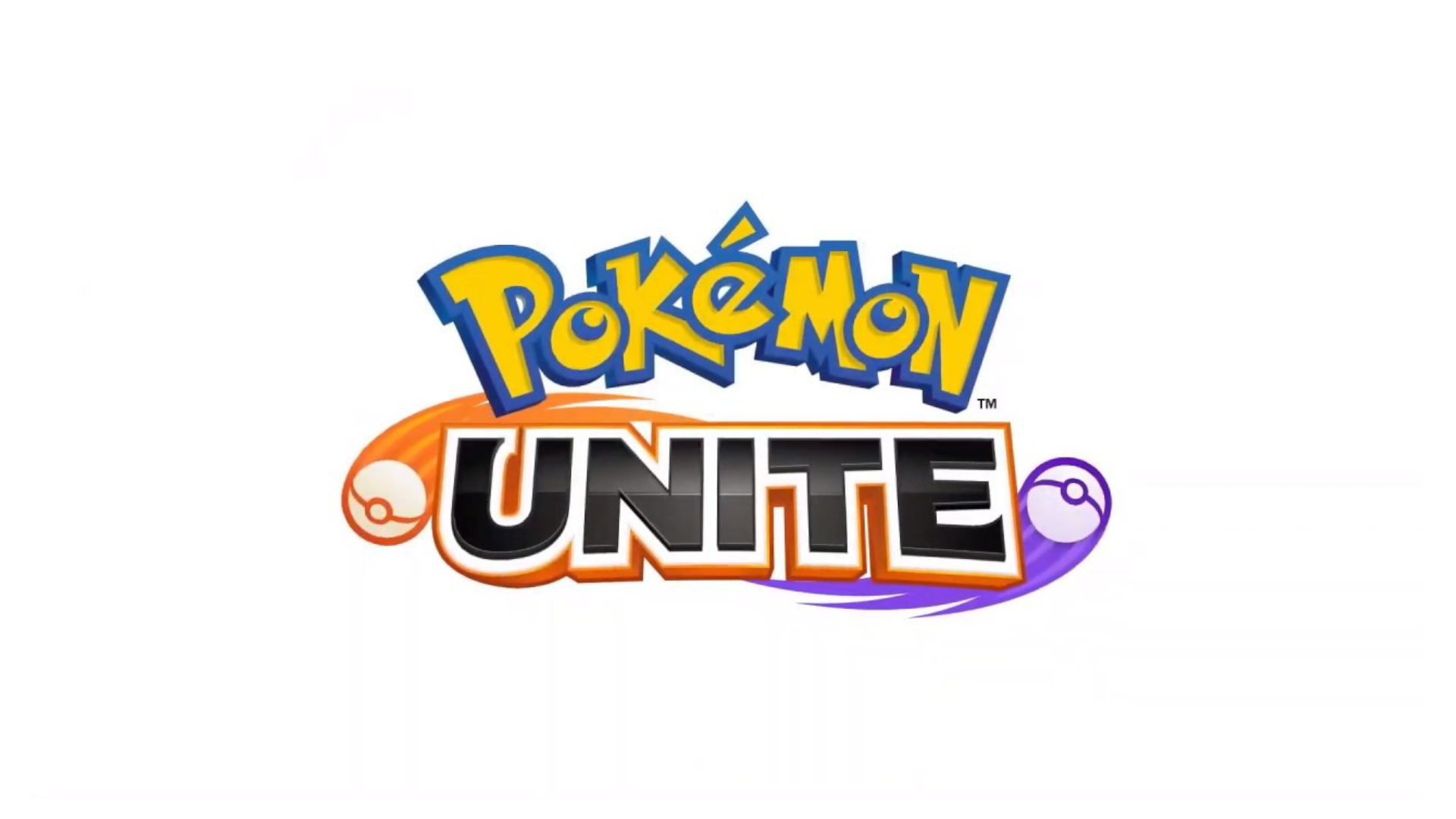 Tencent has recently opened the doors of the closed beta of Pokemon Unite, the MOBA created in collaboration with The Pokémon Company announced last June, arousing the interest but also some controversy from fans of the Pokémon world. And it is during this closed beta, dedicated exclusively to the Chinese market, that the user dang pham managed to leak a small Gameplay video to YouTube.

In these 14 minutes, we can take a first look at the gameplay of the game, which obviously resembles other titles of the genre like league of legends o Dota 2, but with some mechanics and sounds related to Game Freak games, such as the evolution of your Pokémon. In addition, the presence of various was confirmed skin like luau Machamp, a Scorbunny Pirate and a Charizard covered with autumn clothing (drip?).

Pokémon Unite will arrive on mobile platforms e Nintendo Switch, although at the moment no launch date has been announced.