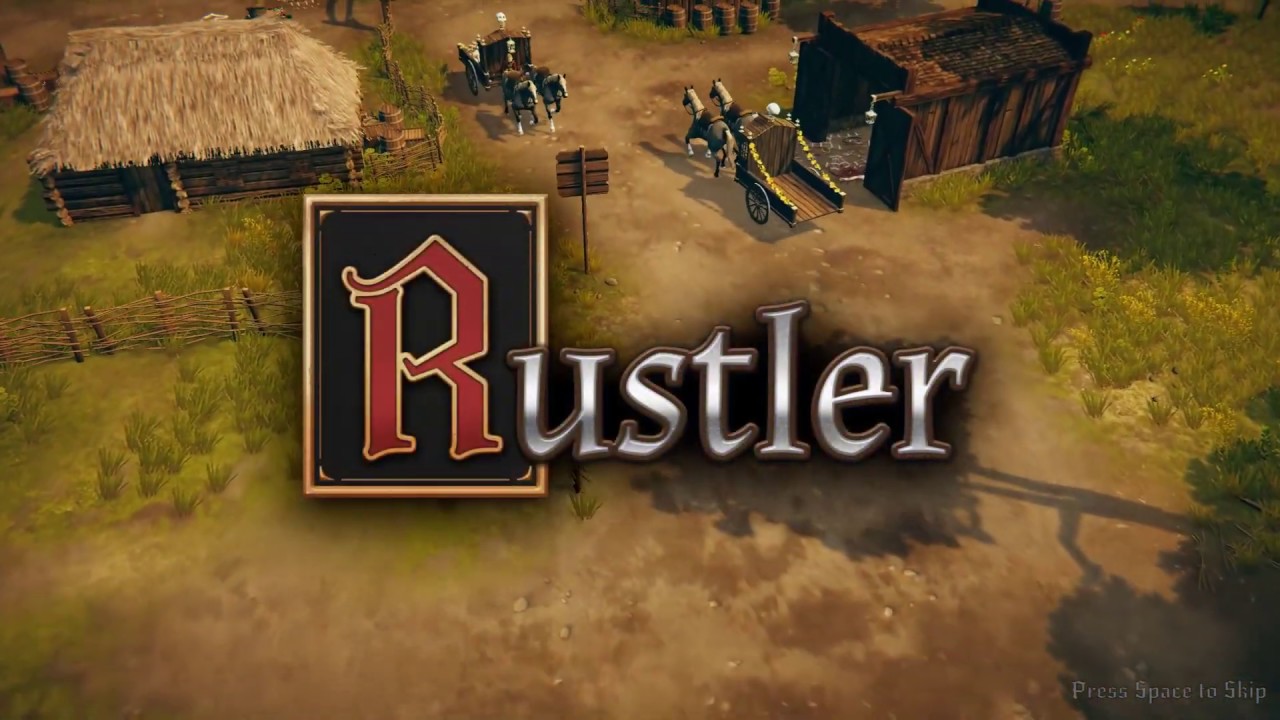 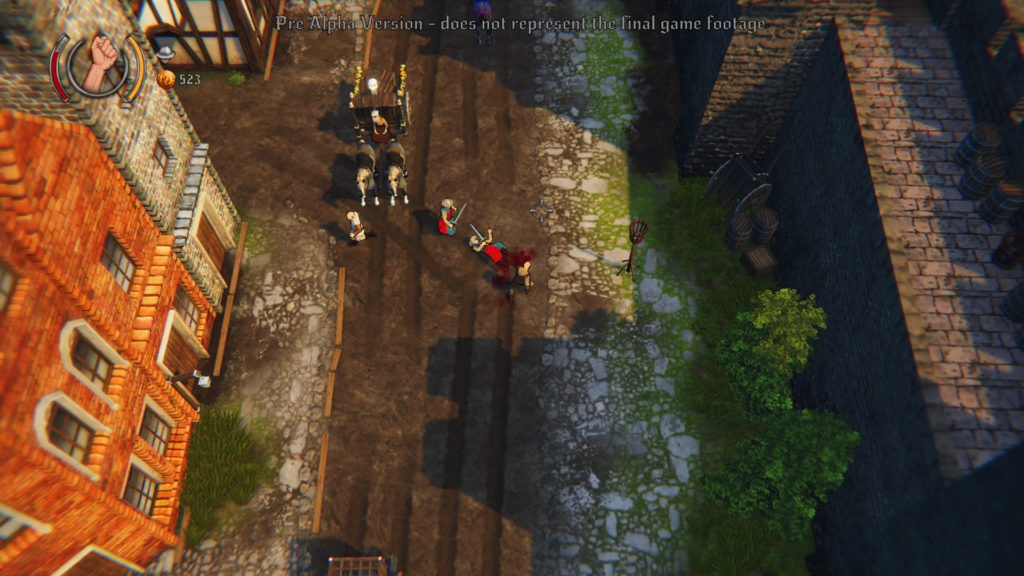 Rustler (Grand Theft Horse) has a start date for its early access phase. The open world action with sandbox elements and a top view that strongly recalls that of the very first chapters of GTA, will be available from February 18 next on Steam.

The title of Jutsu Games, which has clear references to the franchise of Rockstar Games, is set in a Middle Ages clearly anachronistic and revisited in a satirical key, with references to today's pop culture.

"Rustler is an open world, top-down action game, which pays tribute to the good old style of GTA and its gameplay, merging it with an inaccurate medieval setting. Play as The Guy, whose parents were apparently too lazy to give him a proper name. Experience feudal injustice, the inquisition, the witch hunt and enter the Grand Tournament. Meet brave but incredibly stupid knights. Complete a large amount of missions, or give a damn about the storyline and bring chaos to villages and towns. Choose to walk or steal a horse. Fight with a sword or arm yourself with a cool automatic crossbow. All this, seasoned with an inappropriate sense of humor in the style of Monthy Python ”.

Rustler, who has already presented himself with a cute live-action trailer, is already playable in the version "Prologue" free, available on Steam.