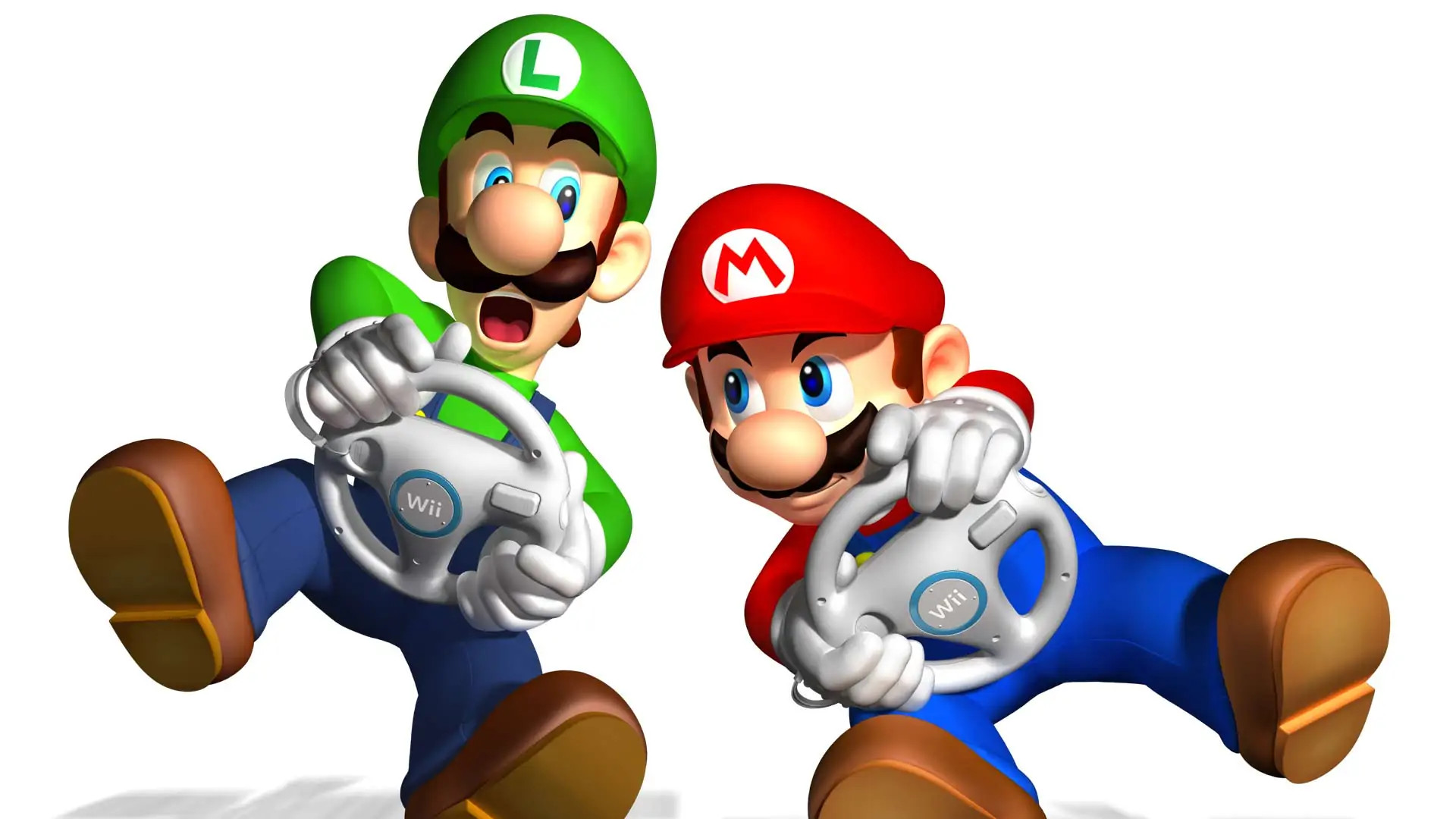 Mario Kart Wii is a much discussed chapter among hardcore fans of the series. The game indeed is completely broken, from the system of balance of objects up to the system it manages the count of laps. Abusing the latter, in these 13 years the community managed to complete a large number of circuits in seconds.

But among all the Ultra-Shortcut featured in the game - and documented by the YouTuber Summoning Salt - that of Rainbow track has been considered for a long time impossible to perform without the use of bots or external tools... until today.

After several attempts, streamer ArthurMKW is the first human to have performed the trick correctly and documented it in a livestream on Twitch. Within a few hours the clip made the rounds of the net, becoming the most discussed topic of the subreddit dedicated to speedruns.

The secret behind this miracle, Besides lots of patience? Absolute precision. In fact, this shortcut is only possible if the motorcycle (the only vehicle capable of performing it and mandatory for those who want to break the game's world records) manages to cross a very narrow stretch outside the track, and then take advantage of two of the three turbo mushrooms available to cut most of the path, arriving in a few seconds at the last corner before the finish.

And now? Starting today, the discussion within the community will move from you can replicate this shortcut al is it possible to perform it during all three laps?. Recent studies, performed through the use of bots, have confirmed the feasibility of the enterprise, but who's going to be the person who can perfectly perform this trick three times in a row?

Need for Speed ​​Payback has a fleet that will really satisfy ...