Beyond all controversy, the artistic work behind cyberpunk 2077 has broken into the hearts of many players, offering memorable characters with a design in line with the idea of ​​Cyberpunk imagined by Mike Pondsmith. And speaking of the characters, the concept artist and coordinator of CD Projekt RED Lea Leonowicz has recently disclosed, within his account ArtStation, the first concepts on Johnny Silverhand. 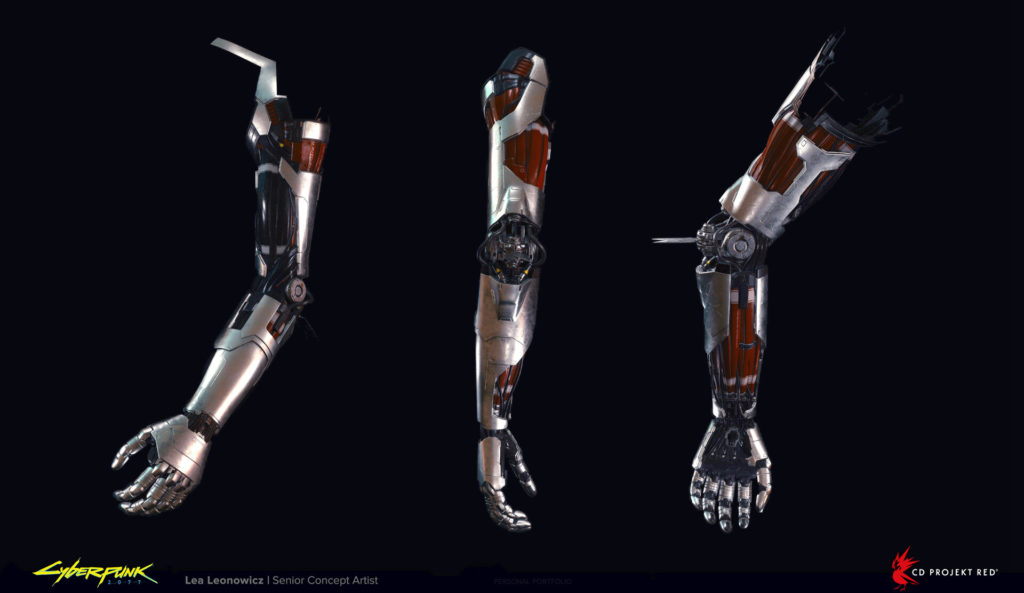 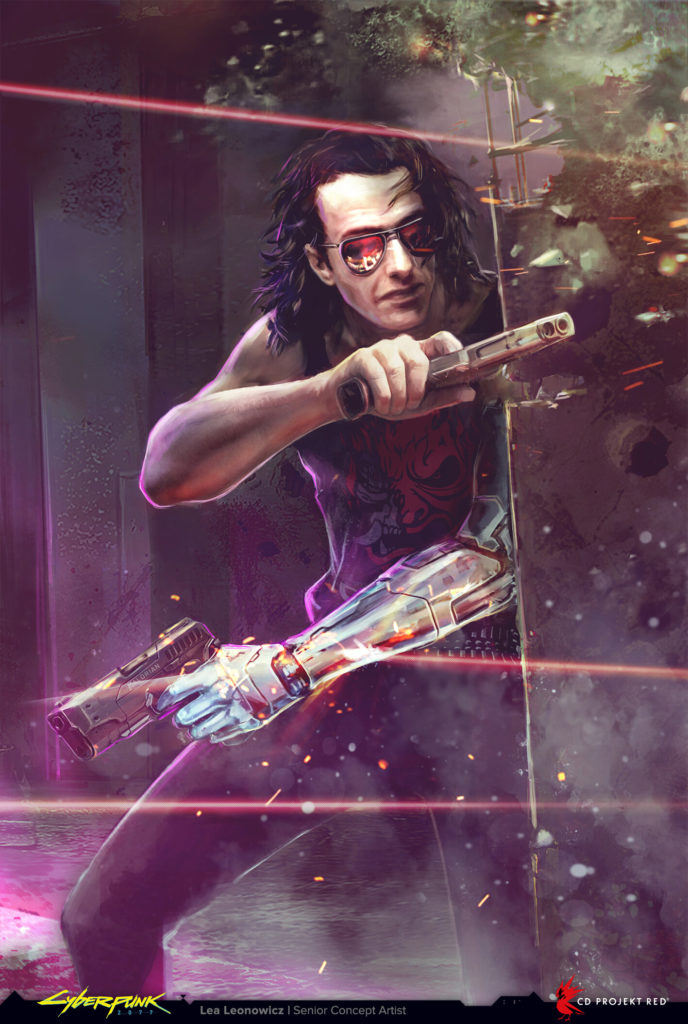 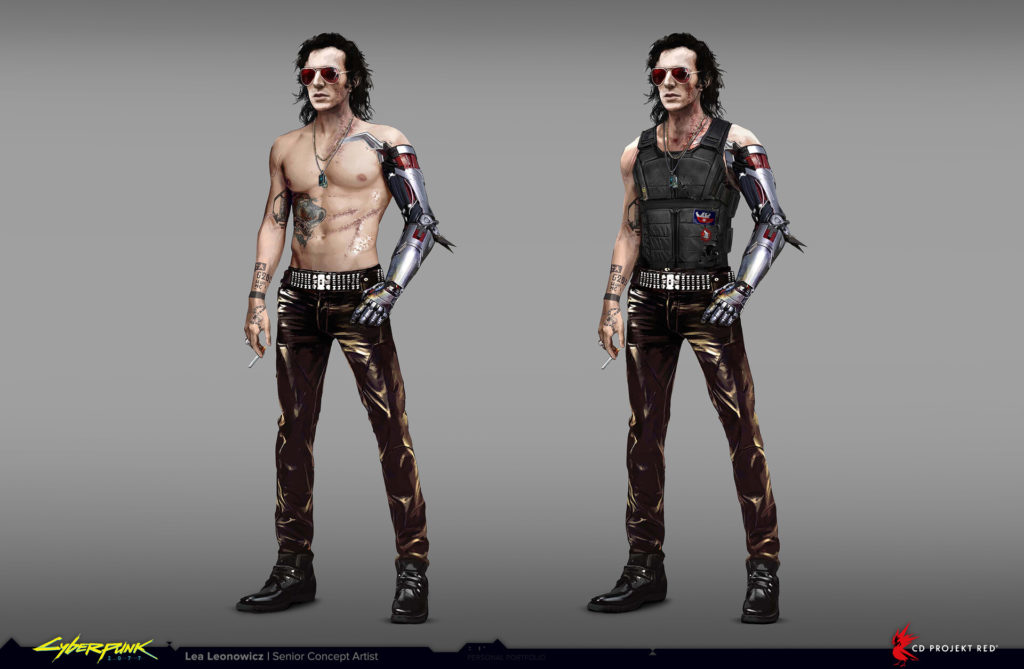 According to these artworks, our rebellious guitarist would have adopted a style a la Travis Touchdown, with many more tattoos, an aftertaste from the 80's and without the influence of Keanu Reeves, testimonial of the latest effort by the Polish studio from the announcement at E3 2019. In other artworks, however, the bionic arm is positioned on the right side of the torso, rather than on the left side as in the final release.

Also according to other artworks posted by the artist, these images were created during pre-production and early development of the game, between the 2014 and 2018, the year in which the software house approached the good Keanu to make it the posterboy by Cyberpunk 2077.

We remind you that Cyberpunk 2077 is available for PlayStation 4, Xbox One e PC.

Mafia 2, a mod improves and updates the graphics