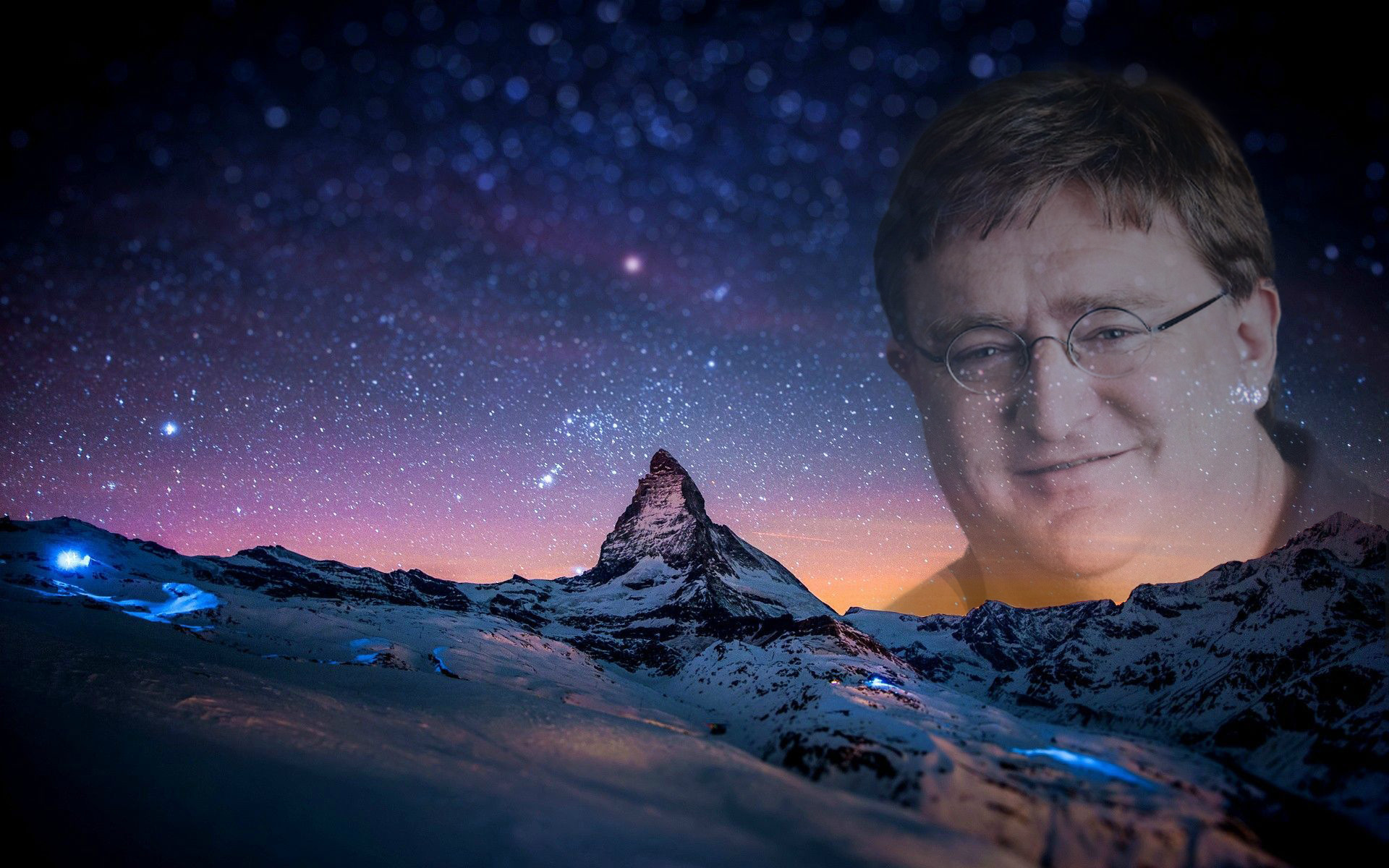 In recent months, the number one of Valve and lord of discounts Gabe Newell got stuck in New Zealand because of the global pandemic, which held him "hostage" from March 2020. And it is precisely to the microphones of one New Zealand newspaper that Lord Gaben revealed his plans for a possible future of the software house, both from a business point of view and from a software point of view. 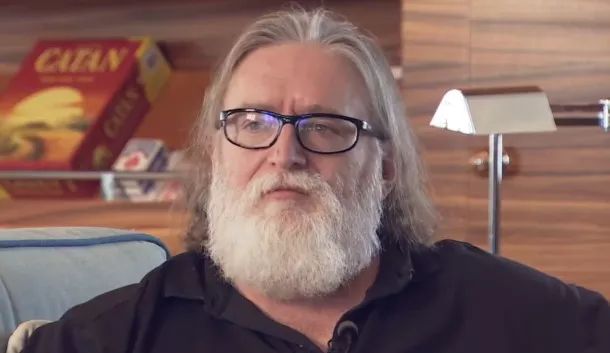 The billionaire confirmed his strong interest in wanting to move Valve to New Zealand, stating that this sentiment is shared by some members of the development team. However, the current health situation is still too much unstable in order to be able to evaluate this option more concretely.

On the contrary, New Zealand could be the ideal place for Valve to organize its e-sports events, such as theInternational by Dota 2 or competitions of the same caliber on CS: GO, events that this year were promptly canceled. Also for this case, we will have to wait for further confirmation.

But moving on to the flab, after the success of Half-Life: Alyx, it seems that Gaben and Valve are more than willing to release new titles:

“We definitely have games in development that we will announce in the future. Releasing games is fun. Alyx did great. Going back to making singleplayer games created a lot of momentum within the company, leading us to make others. "

Finally, Gabe expressed his opinion on the case of cyberpunk 2077 and how he lived his PC gaming experience:

“All I know is that there are a lot of happy players on PC who are the most visible to us. There are aspects of the game that I find brilliant and show a tremendous amount of work. It's unfair to throw stones at any developer, because even just releasing something so complex and ambitious is pretty incredible. "

But back to the topic hot of the day: What will the next Valve games be? Technologically revolutionary experiences such as Half-Life: Alyx, or a return of great classics such as for example Portal 3?

Techland: The team behind Dying Light 2 struggles to progress in development

Louis Pote - February 24 2021
CD Projekt Red announced that the expected February patch of Cyberpunk 2077 has been postponed to March. The reasons behind this postponement would lie in ...
News

Piermatteo Bruno - February 24 2021
Tired of having to wait hours and hours (even days) to play the new game of the moment? Electronic Arts may have the solution at your fingertips ...

Arena of Valor coming to Nintendo Switch, here's how to sign up ...