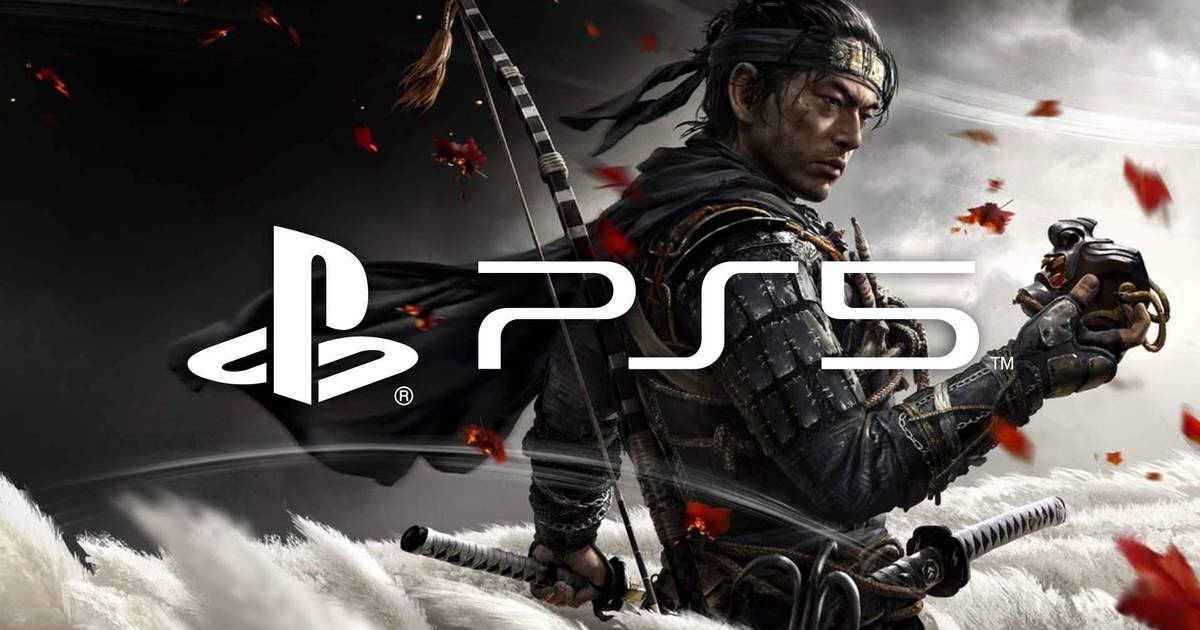 Ghost of Tsushima could arrive in the next-gen version on PS5, as suggested by the LikedIn profile of the same director. 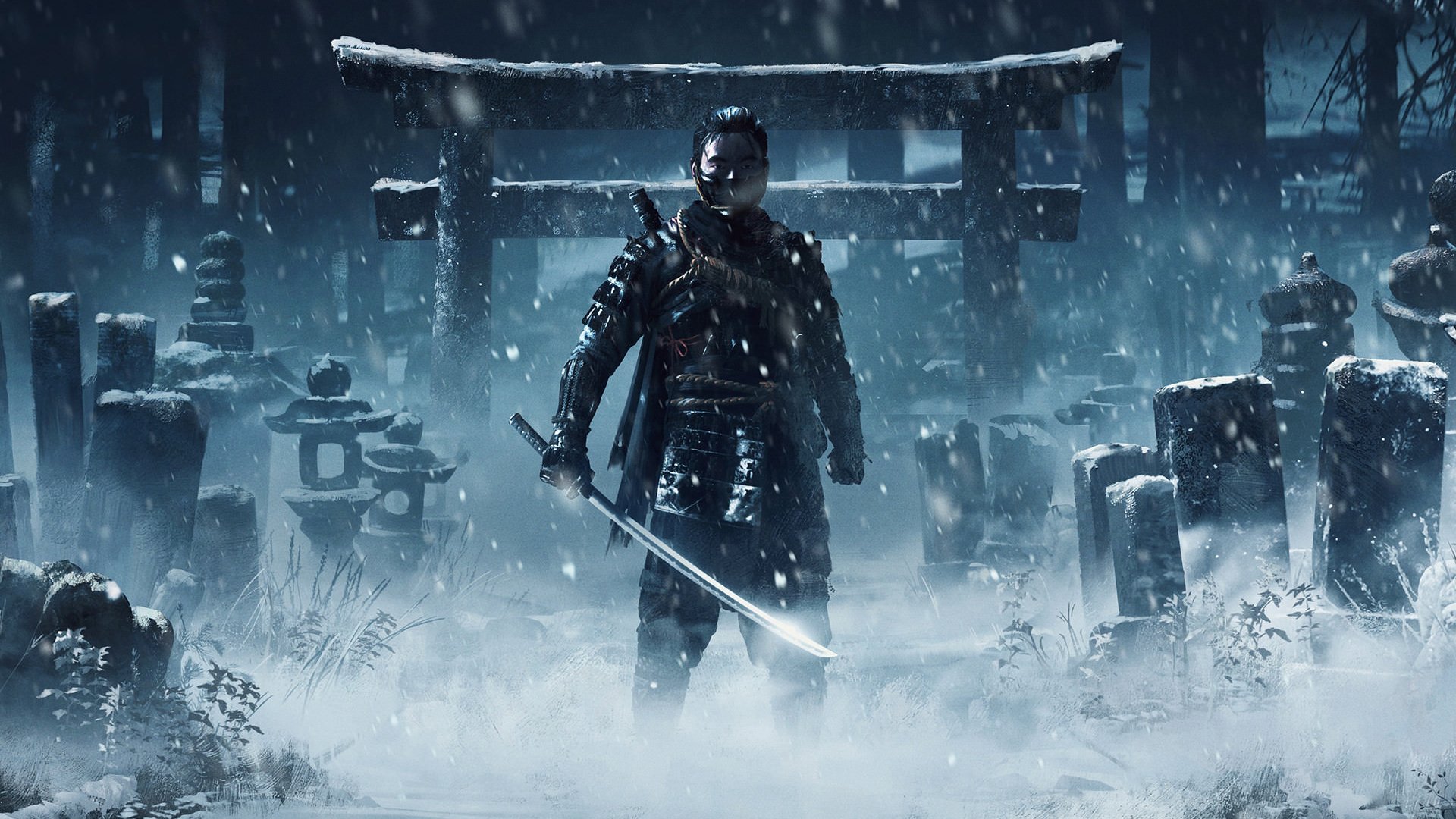 There are two possibilities at this point: the first, and most likely, is the arrival of one improved version of the title exclusively for PS5 able to take advantage of all the features of the console. The second, and for now less likely, would be the realization of a real sequel. It is undeniable that the latest effort by the American studio has generated a great success. Success that would guarantee an excellent response from the public in the event of a sequel that, almost certainly, will arrive sooner or later.

Are you ready to see Tsushima Island polished up on PS5?

All three BioShocks will arrive on Switch