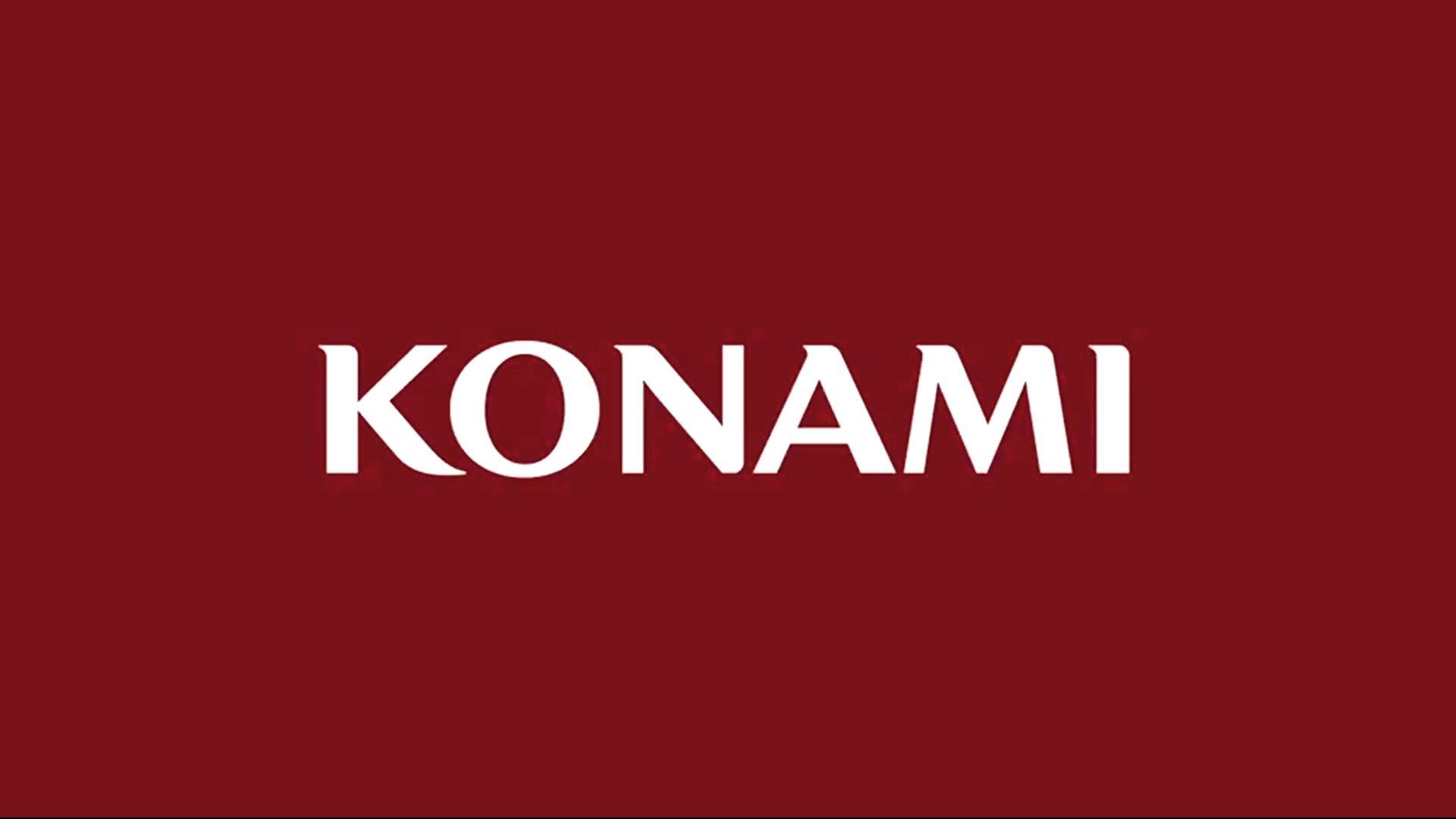 In a document dating back to January 15th, Konami announces a reorganization of the video game production departments. A fairly substantial corporate restructuring, with promotions, but also with the closure of three divisions.

This last part of the document can be misleading, and suggest that the company is ready to quit gaming forever starting next month. The reality, while not rosy for Konami, is less tragic than that.

This can be understood from the document itself, in particular from the two promotions that appear in the first of the two tables present. Shoji Dewa and Koji Kobayashi, i promoted managers come from two of the three disbanded divisions and assume the role of executive officers.

This, along with other adjustments in the company's management framework, suggests that the three divisions have been dissolved because they are redundant or not functional to Konami's workflow. As the same company explains in the press release:

No immediate danger then, Konami will continue to produce video games for the foreseeable future. However, the company remains in trouble, as suggested by the rumors they would like Sony interested in purchasing some historical IPs such as Castelvania and Silent Hill.

Microsoft focuses on first parties: recruit some of the most talented teams ...