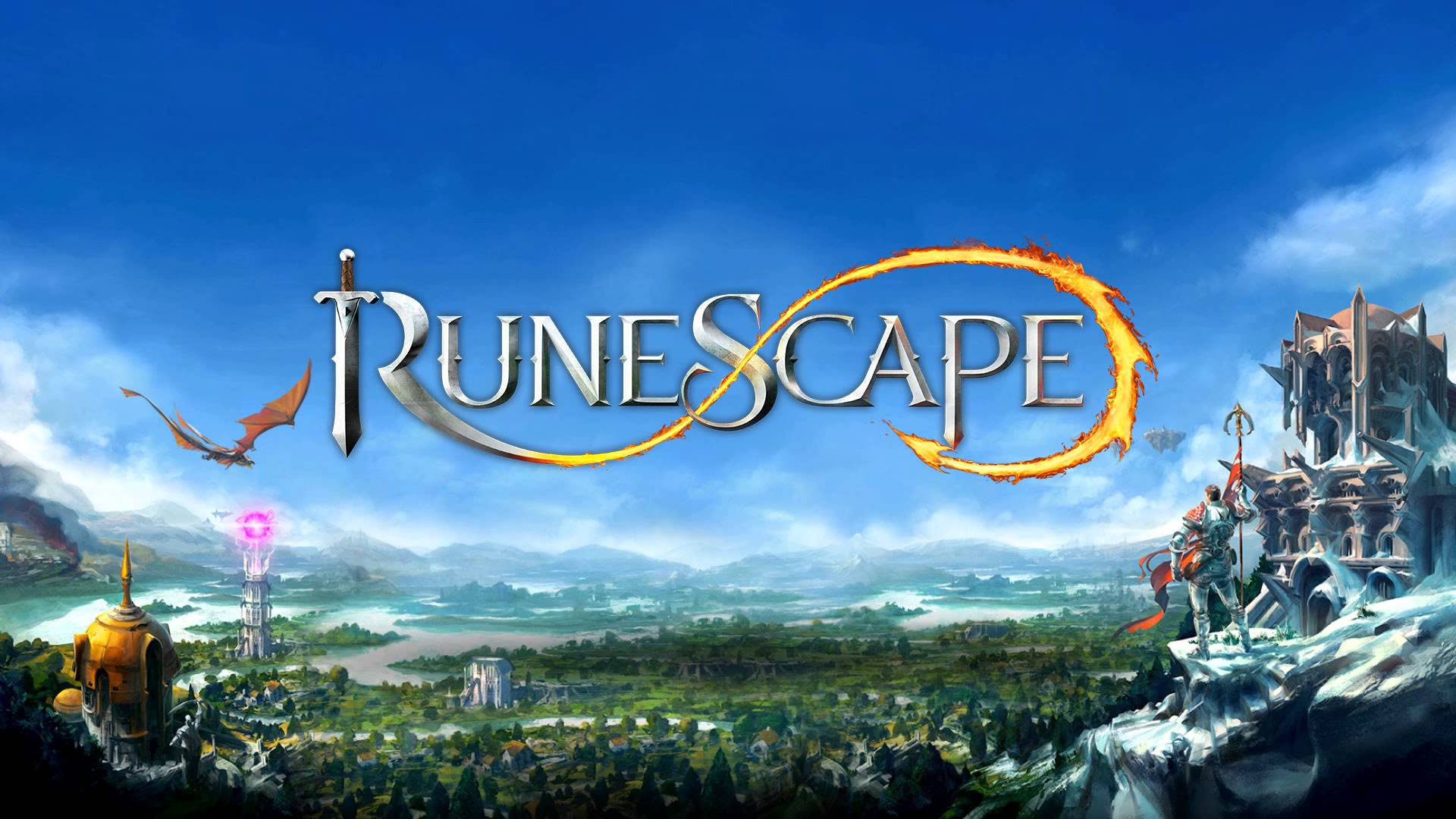 Runescape it's like a hot potato! Since 2016, the IP of the legendary RPG developed by Jagex has changed ownership three times. Initially purchased by Shanghai Hongtou Network Technology, was sold last year to Macarthur Fortune Holding and then finally - in the last few days - in the hands of the largest private investor in the world: Carlyle Group. 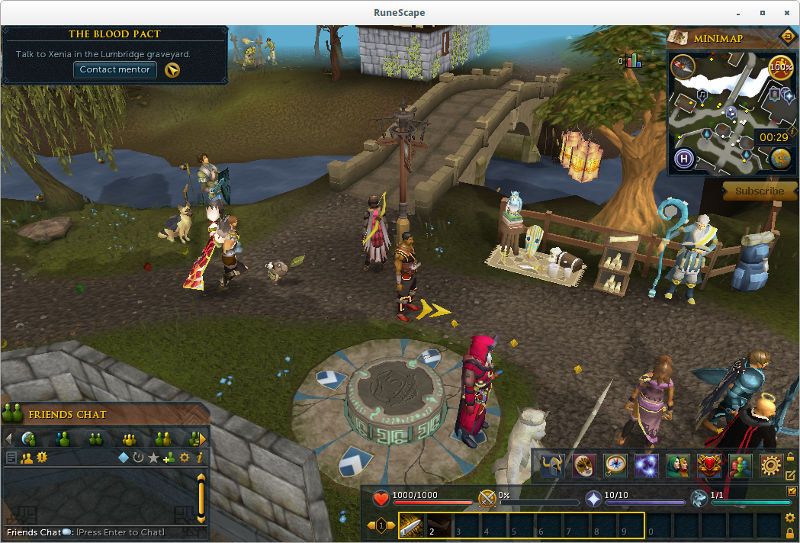 The news came from Jagex herself within their official Twitter account, confirming the acquisition for more 520 million dollars (about 430 million euros) from the well-known American investment company.

As we celebrate # 20YearsOfRuneScape, making it one of the world's longest-running and most successful online video games franchises, we are delighted to announce that @Jagex has a new, prestigious owner in @OneCarlyle, one of the world's largest global investment firms. pic.twitter.com/PRedtbsnjp

According to the comment from the CEO of Jagex Phil Mansell, the new acquisition will help the studio create new exciting experiences for players, in order to increase their community and above all create new games set in the Runescape universe, a universe that just recently celebrated its own 20 Anniversary.

On Nintendo Switch a new version of The Legend of Zelda