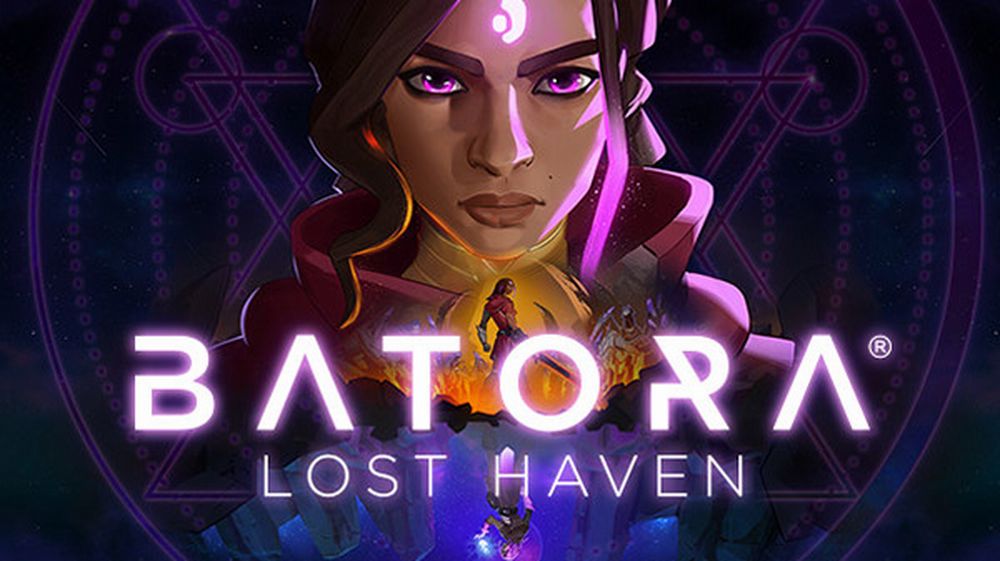 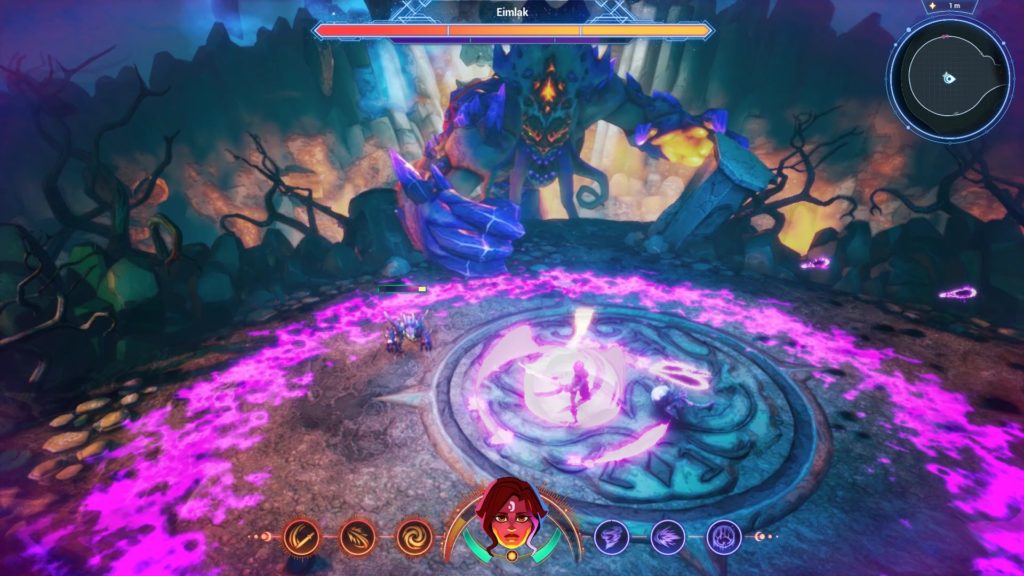 This is a change of genre for the Italian studio, which has already shown its qualities with the horror series of Remothered and now switch to an RPG starring the teenager Avril, called to embark on a journey to save the world.

According to the guys from Acireale, the main mechanics of the title will be the balance between the protagonist's body and mind and every single decision the player makes will impact both Avril and the world itself. 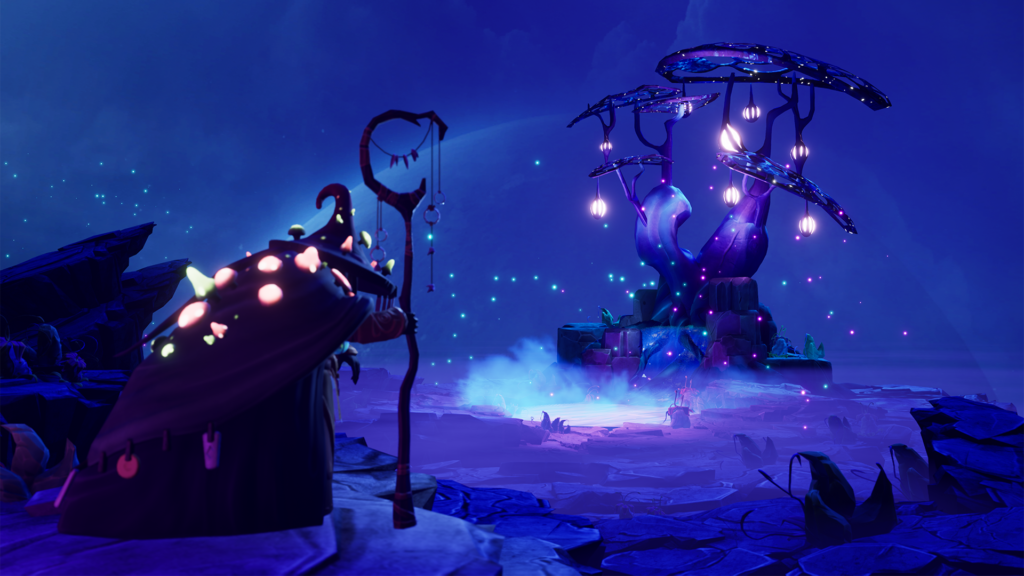 "We live our lives in a constant state of flux between physical and mental well-being, often without the awareness of how they affect each other" explained the narrative designer Giacomo Masi. "The journey that Avril will undertake in Batora will focus on the need for a strategic dualism (mastering the balance between physical and mental) while presenting a branched narrative, full of consequences, full of plot twists and credible and pleasant characters".

"We are extremely excited to finally be able to present this new adventure to the world" added Antonio Cannata, Stormind Games CEO, “This is our first proprietary IP and our first next-gen game. We are aiming higher and both as a man who works in the industry and as a passionate gamer, I can definitely say that the professional growth of our team, together with the contribution of stars like Anne Toole, Borislav Mitkov and Ron Fish, makes Batora: Lost Haven our most ambitious project ever ".

The game, which will be released on PC, Xbox One, Xbox Series X | S, PS4, PS5 and Nintendo Switch, does not yet have an official release date, but has already shown itself in a very early trailer.