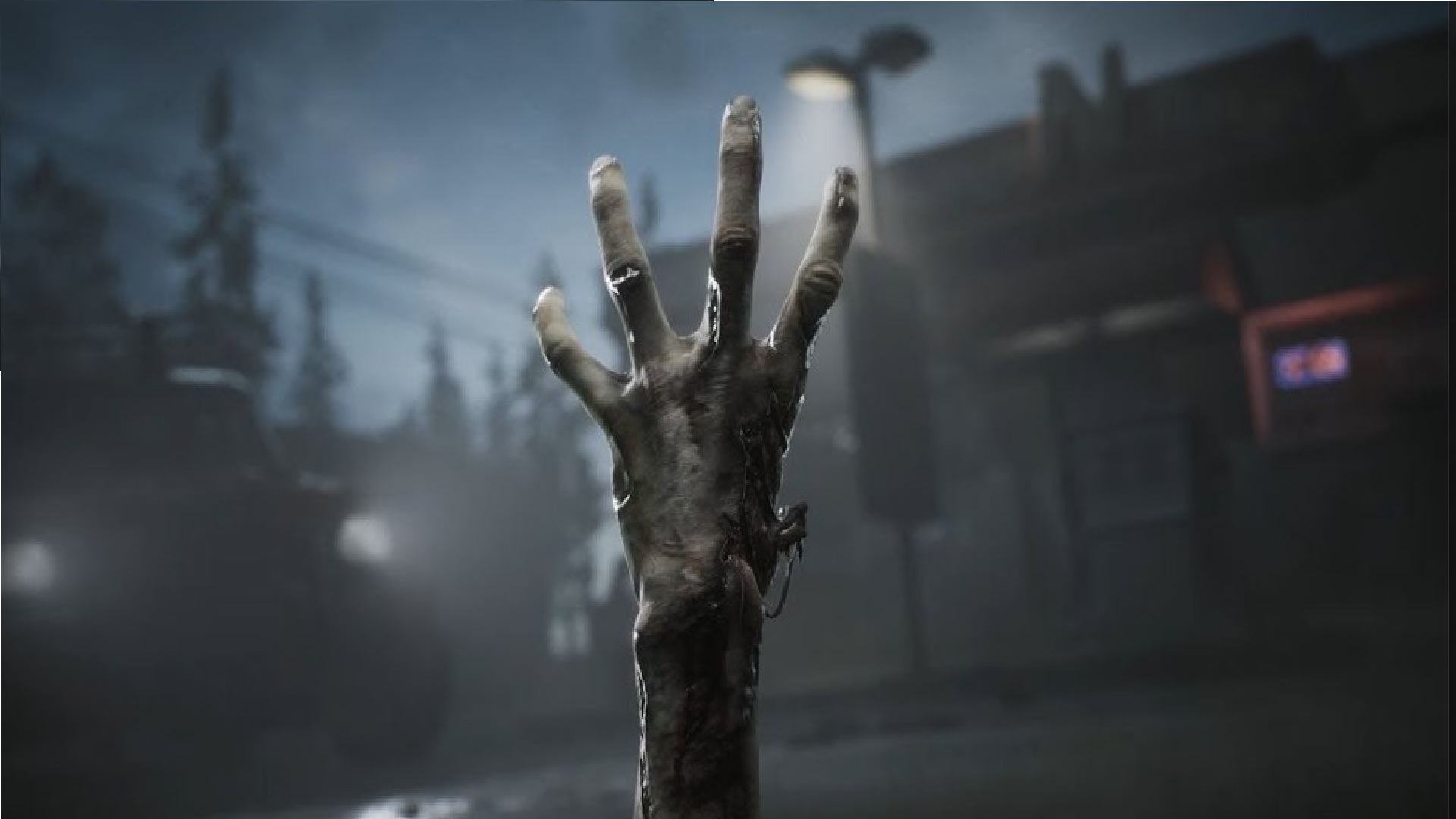 After 11 years, in Germany comes the full and uncensored version di Left 4 Dead 2.

In 2009, the German and Australian evaluation commissions they refused of to publish the zombie themed shooter because of the violence and gore that distinguish it. In fact, Valve decided to release the game in these countries in one censored version: there were no dismemberments and blood splatters, the corpses of the zombies disappeared and it was not even possible to see the fire set on them.

Only since 2014, the game launched uncensored on Steam in Australia. And now, Left 4 Dead 2 uncut is available for download from Steam in Germany, With the Valve which got the green light from the German authorities.

Also, anyone who already owns the game in Germany can download for free the DLC with the uncensored version.