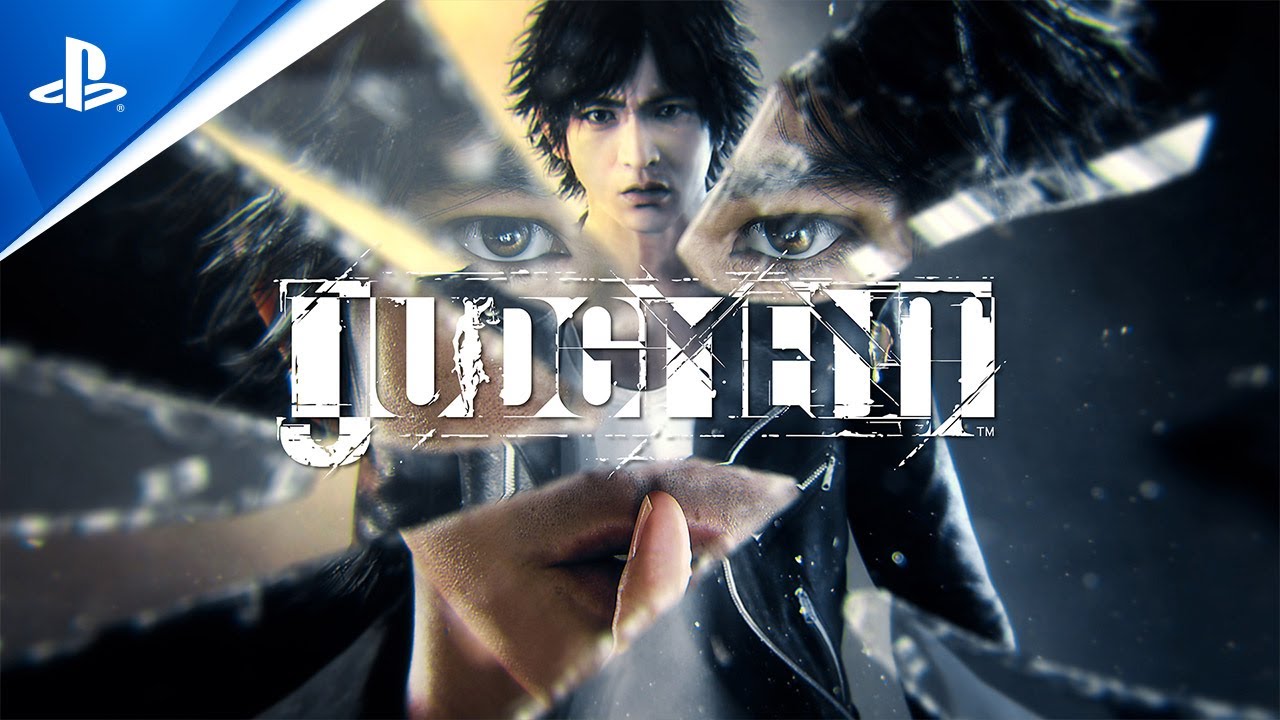 Judgment, the spin-off of the successful Yakuza series, will arrive shortly on PS5, Xbox Series X / S and Google Stadia.

To announce it was SEGA itself thanks to a trailer released on YouTube. Almost two years after its release on PS4, the investigative title will offer improved graphics, reduced uploads and will enjoy 60 fps. Not only that, this re-release will contain all the DLC of the old gen version. The remastered will be available starting in April 23, 2021 at the budget price of 39,99 euros. We leave you at the announcement trailer:

Judgment uses the Dragon Engine already used for Yakuza 6 and Yakuza Kiwami 2, as well as a completely different fighting style than that typical of Kazuma Kiryu. Furthermore, the exploratory and investigation phases play a fundamental role within the gameplay. Also, and it should be emphasized, the title was localized in Italian and includes both Japanese and American dubbing. Are you ready to discover the world of Japanese justice with the former lawyer Takayuki Yagami?

The Last of Us Part II and Ghost of Tsushima have ...

Prepare to Dine: the teaser that fascinates