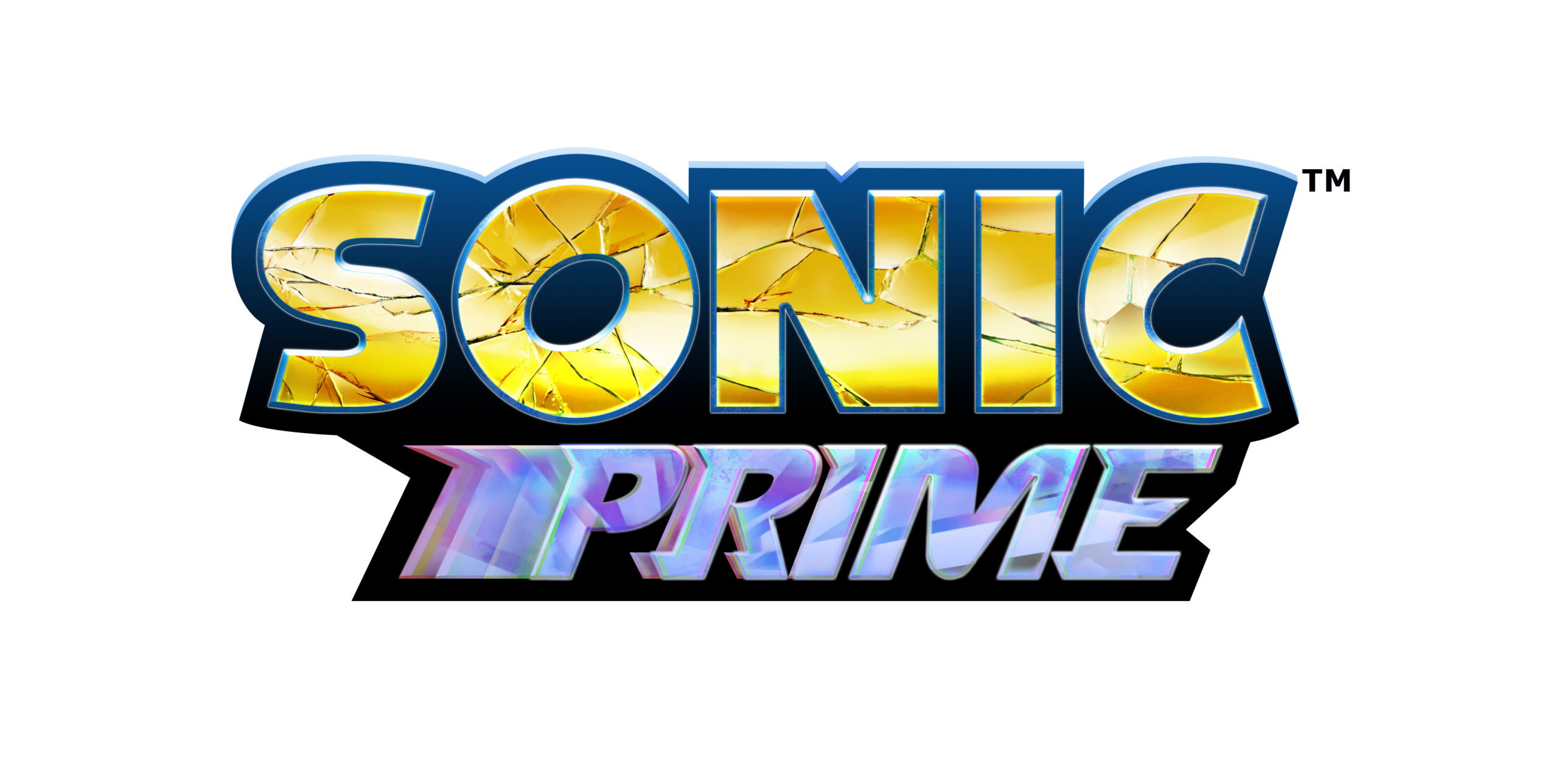 Sonic Prime will be the new Netflix animated series based on a videogame saga. Welcome to the multiverse of the porcupine.

The streaming platform has announced the arrival of an animated series based on the SEGA mascot. At the head of the project we have made in SEGA WildBrain Studio and Man of Action Entertainment. According to reports from Netflix, Sonic Prime will take place in the multiverse. We can therefore expect many references and characters from the entire videogame saga. The first season will consist of 24 episodes, and will see the light during the 2022.

Yes, it's true! SEGA's legendary video game icon Sonic the Hedgehog will star in a new 3D animated series from @SAW, @WildBrainStudio and @ManOfActionEnt premiering on Netflix in 2022. pic.twitter.com/ydJto8c8i8

What can I say, Sonic is living a new life thanks to the new film saga and this future animated series, to the happiness of all fans of the blue hedgehog.