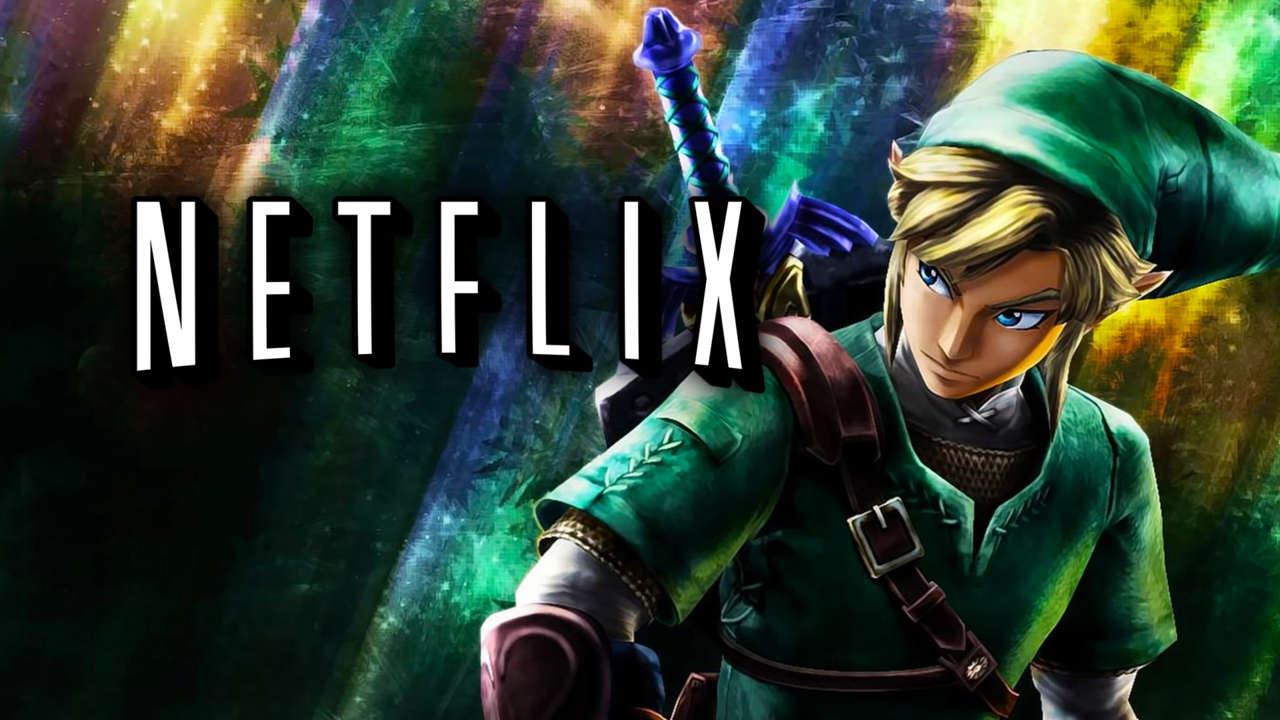 The Netflix live action adaptation of The Legend of Zelda has been canceled, but why? Years later, the explanation arrives.

It was the year 2015 when there was a rumor about an agreement between the streaming giant Netflix and Nintendo to bring the adventures of Link and Zelda to the small screen. Now, after six years now, we can put our soul in peace: something has gone wrong and the series was canceled. But for what reason?

During The Serf Times podcast, the actor Adam Conover revealed that he was involved in negotiations for the Netflix adaptation of Star Fox, but here are his words:

I was working at CollegeHumour and we had a secret project: a claymation dedicated to Star Fox in collaboration with Nintendo. Shigeru Miyamoto he came to our office, and I remember him because I asked my boss to be there that weekend to see Miyamoto walk into the office. He said no and I'm still angry ...

A week later, however, news broke that Netflix would no longer make its The Legend of Zelda series. I wondered what happened, then I heard from my boss that we weren't even going to do Star Fox anymore. I asked him why, and he replied “someone from Netflix leaked for Zelda. They didn't have to talk about it, Nintendo went crazy and they pulled the plug on all the projects ”. 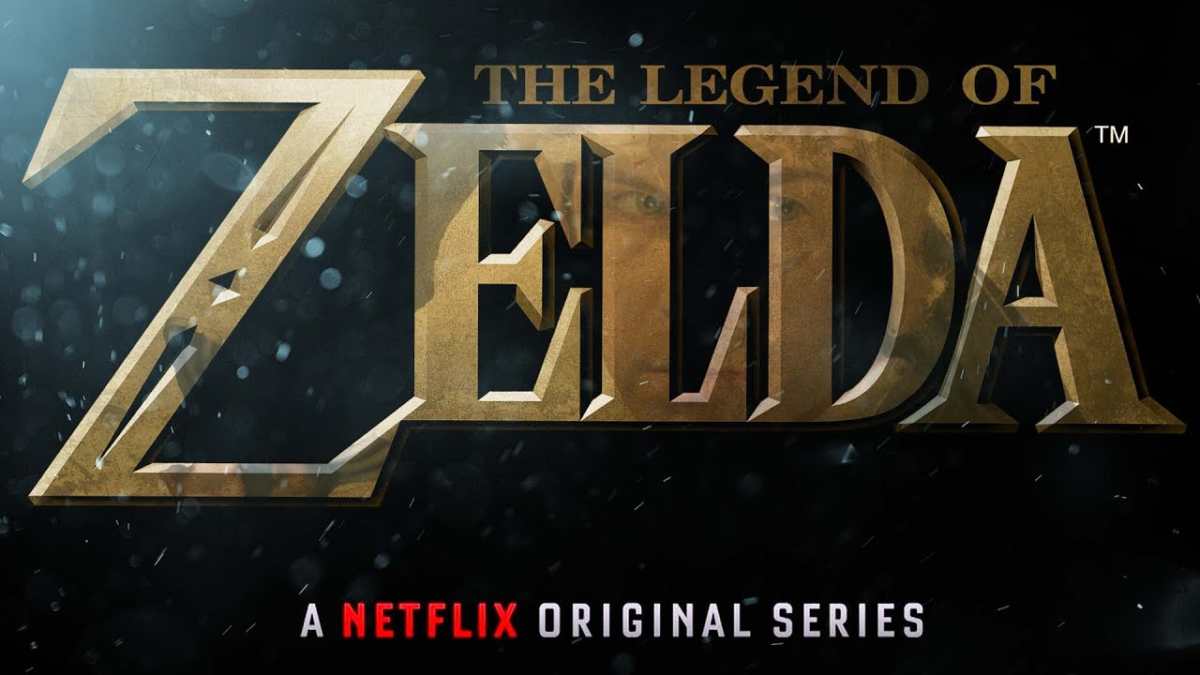 A leak would have been fatal for these adaptations. Who knows if, with the arrival of the animated film dedicated to Super Mario, in the future we will see more Nintendo IPs on the big and small screen. In the meantime we will have to "settle" for video games.

The Legend of Zelda, Tom Holland will be Link in the live action ...