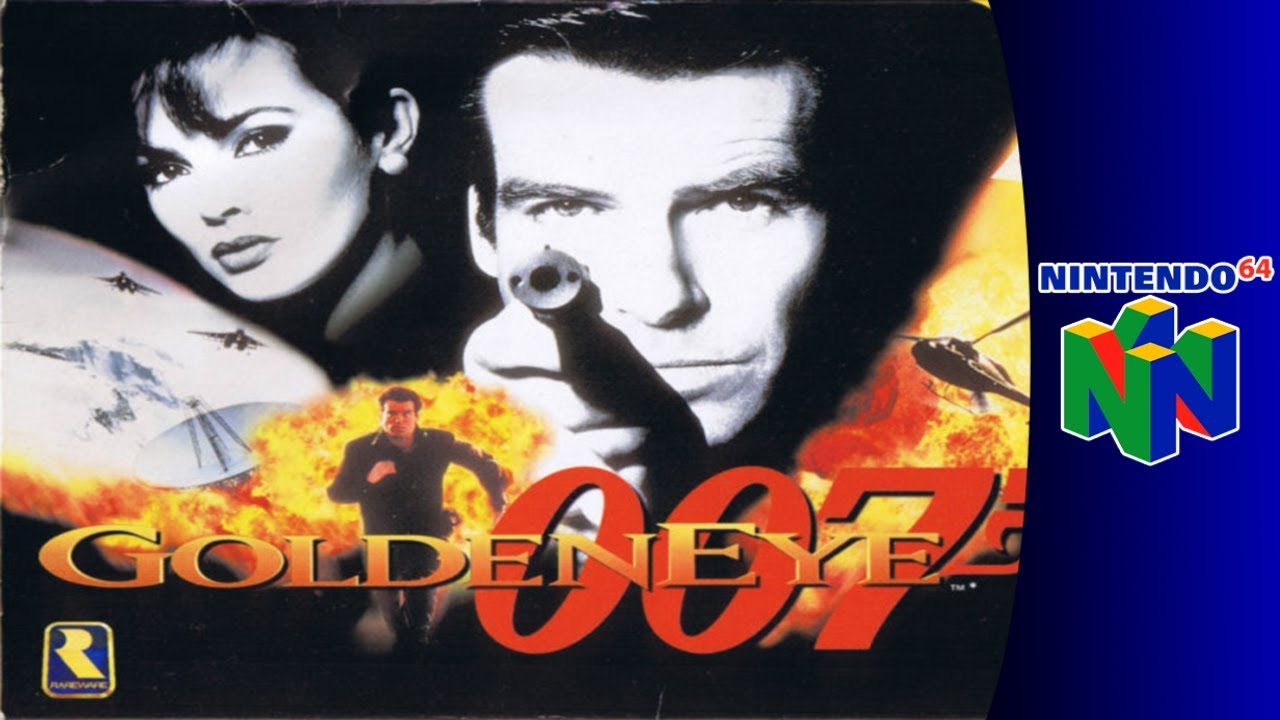 Not everyone will know, but in 2007 Rare developed a remastered for Xbox Live Arcade (hence Xbox 360) of the classic FPS GoldenEye 007 developed initially on Nintendo 64. However, due to a lack of agreement between the various parties who then owned the rights to the James Bond franchise (Nintendo, Microsoft and Activision), this much vaunted remastered. it was never released to the public... until today.

In fact, a longplay full title, where the user Graslu00 makes its way through the various singleplayer and multiplayer levels of what is actually the original GoldenEye 007 but with 720p texture, a fixed frame rate on 60fps and the ability to change - as in the Halo: Combat Evolved remastered - the graphic style of the game (between remastered e original).

Obviously, the presence of an extended gameplay of the game made everyone understand the presence of a rom, a backup copy downloadable online and playable on your Xbox 360, or even on the emulator Xenia in case you have a PC available. Obviously we cannot provide you with the download links for the game, but if you want to know more about the project, please refer to the page of Unseen64 dedicated to the game and the complete showcase of the youtuber Modern Vintage Gamer:

The community has already started creating mods for Halo ...

Piermatteo Bruno - November 25, 2021
It's been a little over a week since the announcement and release of the Halo Infinite Multiplayer Mode Beta, but apparently a lot is ...
News

Piermatteo Bruno - November 25, 2021
Battlefield 2042 is currently the most talked about title of the month of November, but not in the best way. The new chapter of the series ...

Project Resistance, published the first trailer of the game