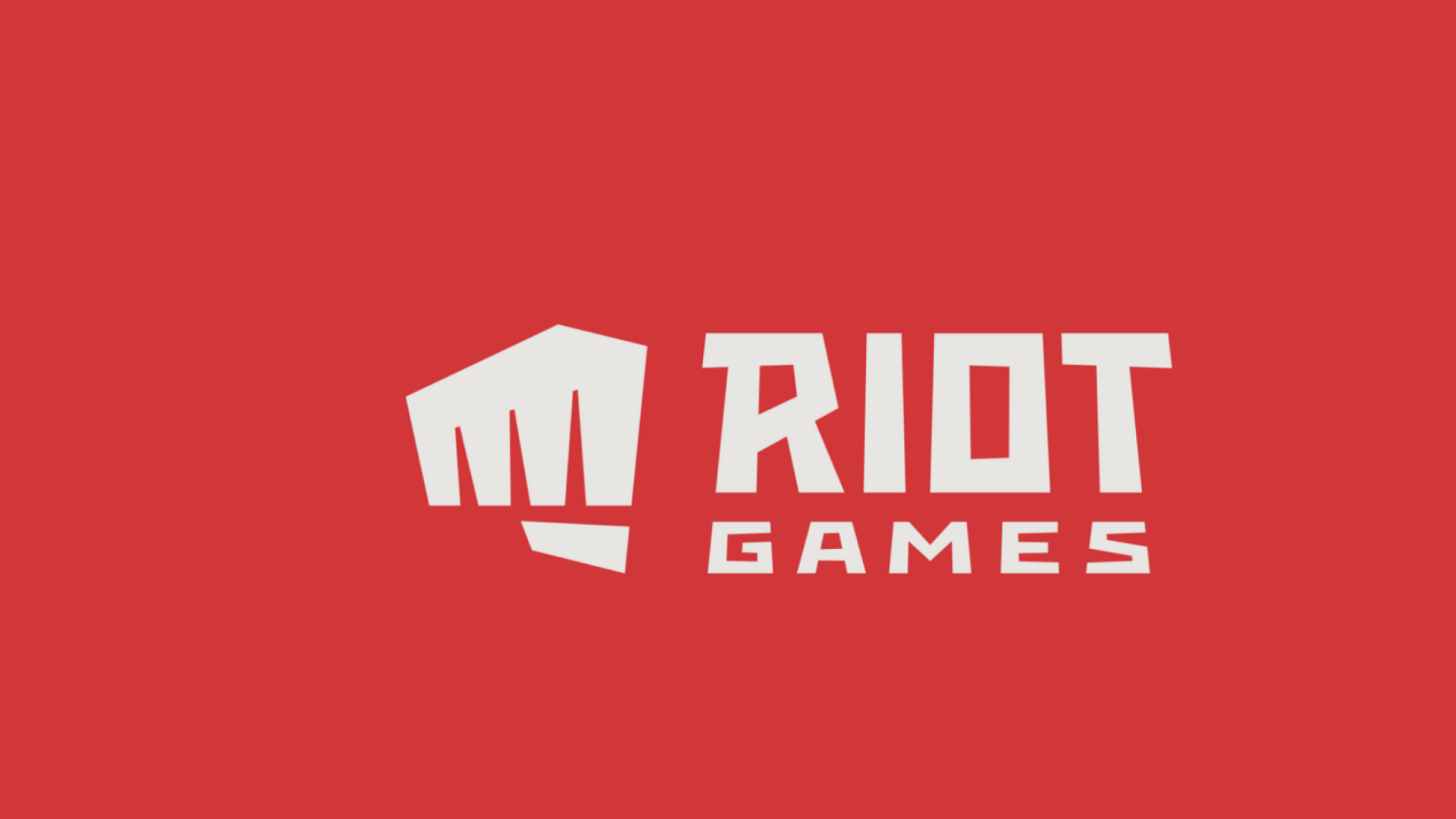 Riot recently took over Ryan crosby, formerly Netflix and Hulu, to develop a new division of the society linked to cinema entertainment.

Crosby joins the Shauna Spenley, who will head the division, also a former Netflix employee. Crosby has already worked in the gaming world, having worked for both Microsoft and Activision. At Netflix he held the role of director of marketing.

Regarding the new hire, Spenley said:

"Ryan and I have been dating Netflix for years, and I'm delighted to be able to bring his mix of creativity and strategy to Riot in order to develop this new division. His deep experience in the world of gaming combined with ours in the world of entertainment, will be fundamental to building this team that is pioneering the future of entertainment. "

With its 3000 employees and 20 studios, Riot is already one of the largest software houses in the world. The owner of the company is the Chinese giant Tencent.