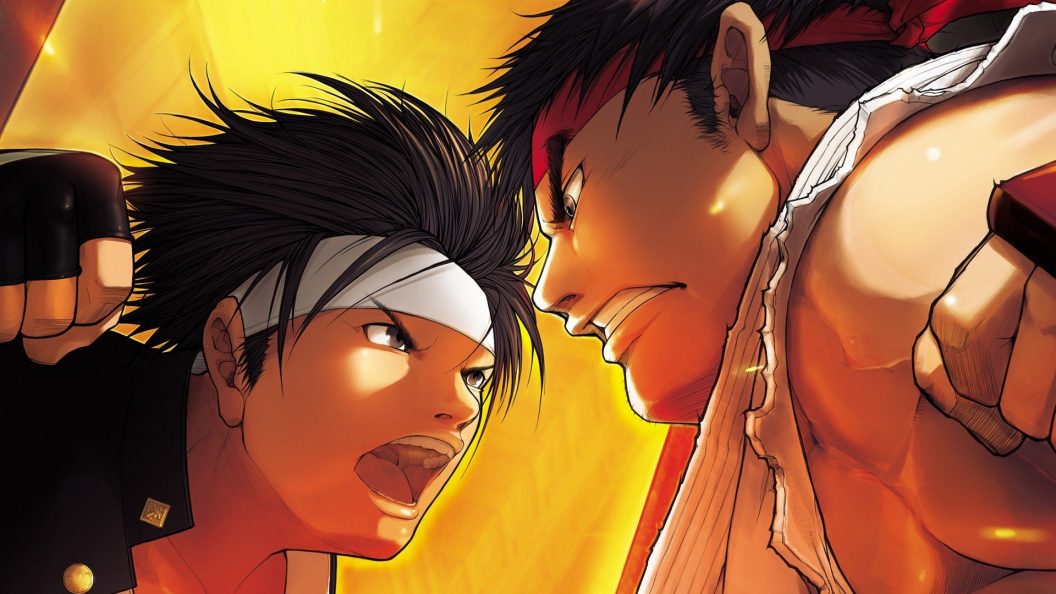 SNK vs Capcom, the much-loved crossover series featuring characters from The King of Fighters, Fatal Fury e Samurai Showdown fight with Ryu, Morrigan and the other heroes of the house Capcom, is about to make a comeback thanks to the port of SNK vs Capcom: Match of the Millennium for Nintendo Switch coming next February 17 2021.

The dream SNK and CAPCOM collaboration title that can fit in your hands is coming to the Nintendo Switch!

SNK VS CAPCOM: MATCH OF THE MILLENIUM launched on the NEOGEO POCKET COLOR back in 1999, and now it will be available to download on the Nintendo eShop Feb, 17th PST! #SVC pic.twitter.com/QzIWTghzy6

Initially leaked from a Korean rating, the news was confirmed by SNK in the last hours. But what is SNK vs Capcom: Match of the Millennium? Released in 1999 for the Neo geo pocket color, the game was a full-fledged 2D fighting game, able to combine the gameplay formulas of Street Fighter and The King of Fighters in a winning mix, giving life to a media phenomenon that generated 3 sequels: Millennium Fight 2000, SvC 2 e SvC Chaos.

That this first re-release - most likely under the digital label Arcade Archive - is it the beginning of a trend that will see the return of the other chapters of the series?

Piermatteo Bruno - December 7 2021
Since the days of SEGA VS Nintendo, Console War has been a major component of the various discussions (toxic or not) on the internet. That...
Free is Beautiful

Andrea Schietroma - December 7 2021
Ubisoft has decided to give a small gift to its users by making Anno 1404 - History Edition available for free on its store. This is the ...