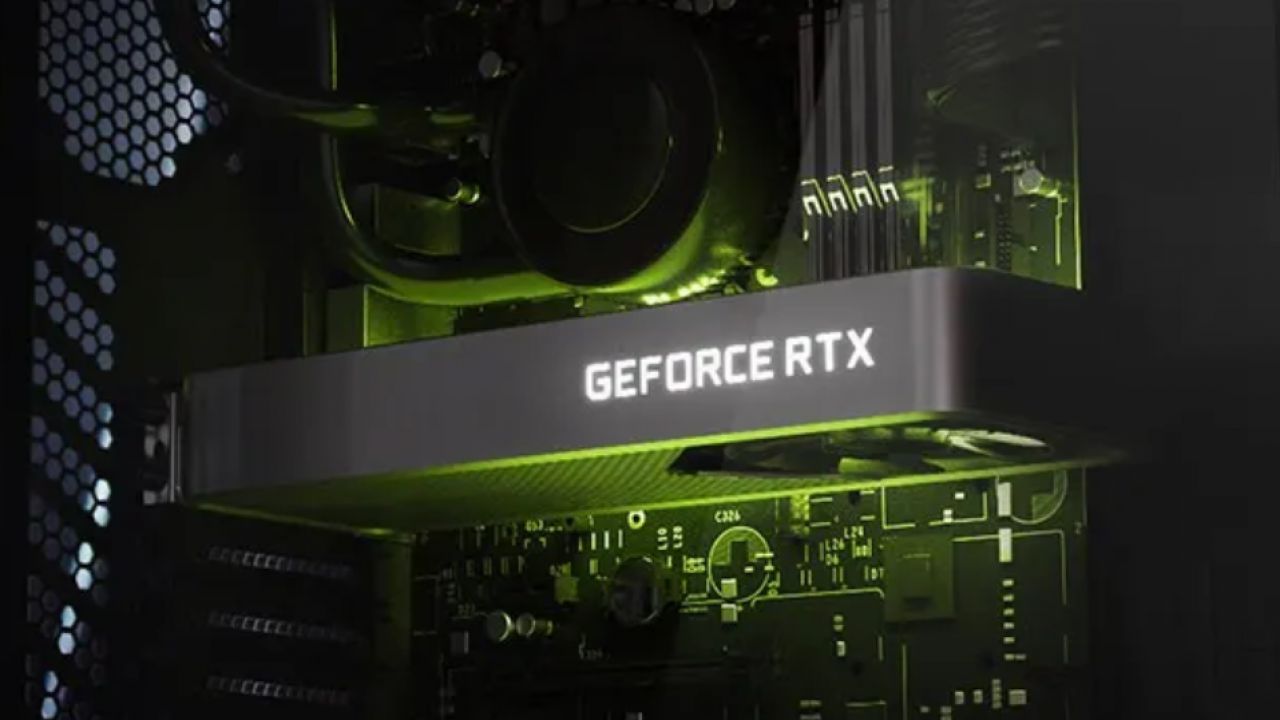 The new graphics cards of NVIDIA, GeForce RTX 3060, has not yet been officially commercialized but the controversy has already started. The card, equipped with 12 GB of GDDR6 memory, should in fact come out on 25 February at a price of 329 dollars. Official Pakistani dealer ZAH Computers has outdone itself. He announced that he already has them on sale (the Palit versions) over 10 days before the official date at a price of only $ 750, a bargain!

The retailer justified himself by blaming the price increase high customs duties and import prices even if they seem more excuses than anything else. NVIDIA, as we have seen in this period, is unable (or unwilling) to take any countermeasures to the scalp phenomenon but in this case the situation is reaching ridiculously high peaks. We hope that everything can settle down soon.

Hideo Kojima doesn't like the words "Director's Cut" for Death ...