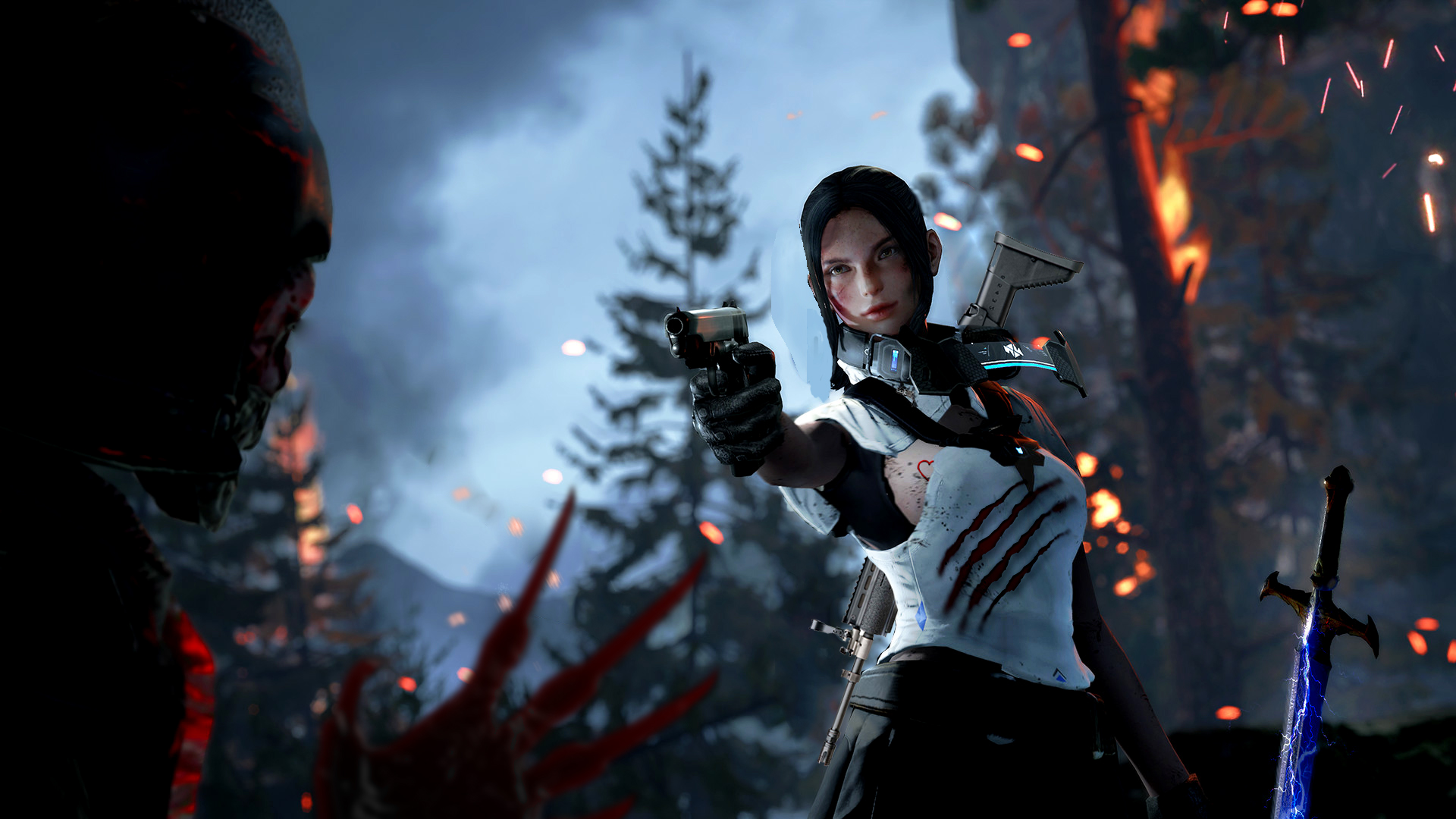 Bright Memory Infinite returns to show itself in a new spectacular trailer.

The video, posted by Playism.e FYQD Studio, focuses on the figure of what will be the main one antagonist of the game, General Lin.

Presented during the last Inside Xbox , the title is a FPS which combines many elements action: as you can from the video, we will be able to face the enemies using firearms alternating them with sidearms.
Set in the year 2036, in Bright Memory Infinite we will impersonate Sheila, the protagonist of the game committed to solving a mystery related to one strange phenomenon which is taking place in the skies all over the world, to which not even the most experienced scientists can give an explanation.
Between Sheila and her mission there will be the very evil one General Lin out of the way, ready to defeat her in all the ways.

The game will also use theU and will support the Ray Tracing in real time.

Bright Memory Infinite is expected to be released in the course of 2021 to Xbox Series X | S e PC, and only later will it land on other consoles.