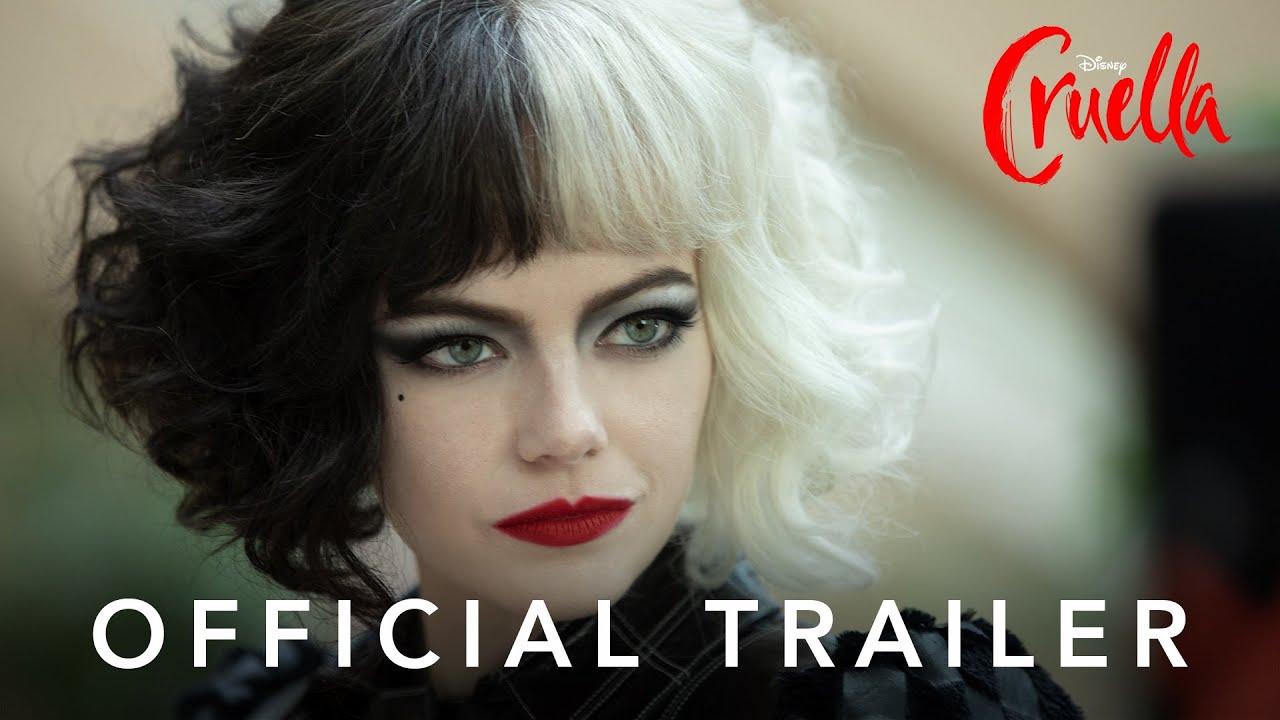 Disney recently released the first trailer for Cruella, the live action film starring Cruella De Mon, the villain of the animated film The Charge of 101 and which will be played by the actress Emma Stone.

The film will be released in May 2021 and seems to fall within the canons of origin story Disney branded, like Maleficent, where we will go not only to tell the rise to success of Cruella, but also the secrets behind the Lady of the Furs.

It is not yet clear whether the film will also be released on Disney + and if you then get the same movie treatment as Onward, Mulan e Soul.

Oscar Isaac will play Solid Snake in the Metal movie ...