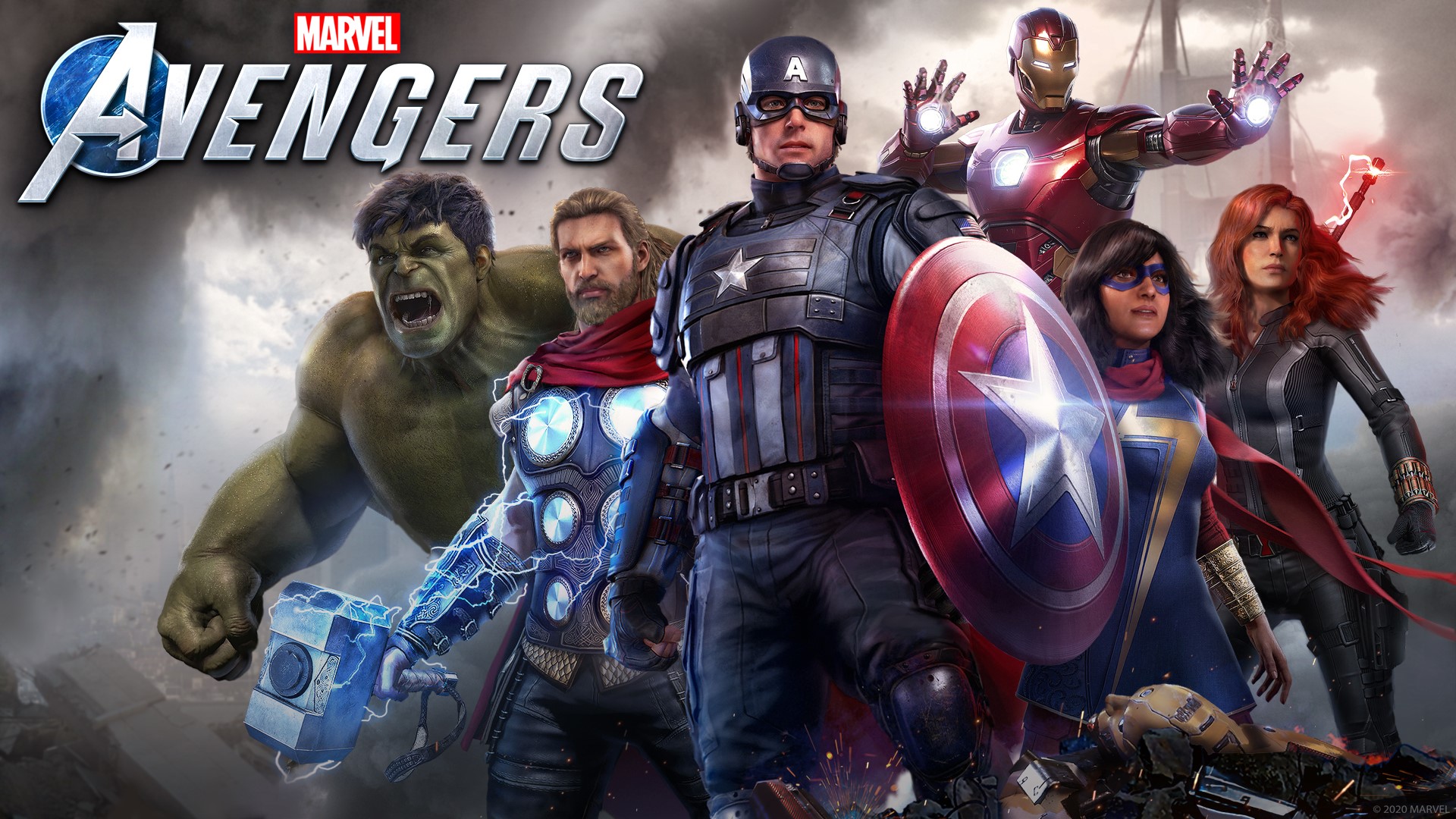 In the past hours Square Enix e Crystal Dynamics have announced the release date ofupdate next-gen to Marvel's Avengers. The update will allow the title to run at a resolution of 4K on PlayStation 5 and Xbox Series X (1440p on Series S), as well as support higher resolution textures, faster load times and an improved framerate.

The expected date for the update is the next one 18 March, which will therefore coincide with the release of Clint Barton, better known as Hawkeye, within Marvel's Avengers.

We remind you that both the update for the next-gen versions and the event "Future Imperfect Operation" which will allow you to unlock Hawkeye, will be totally free for all those who already own Marvel's Avengers.

Spyro Reignited Trilogy can also be booked on Nintendo Switch, but Activision does ...