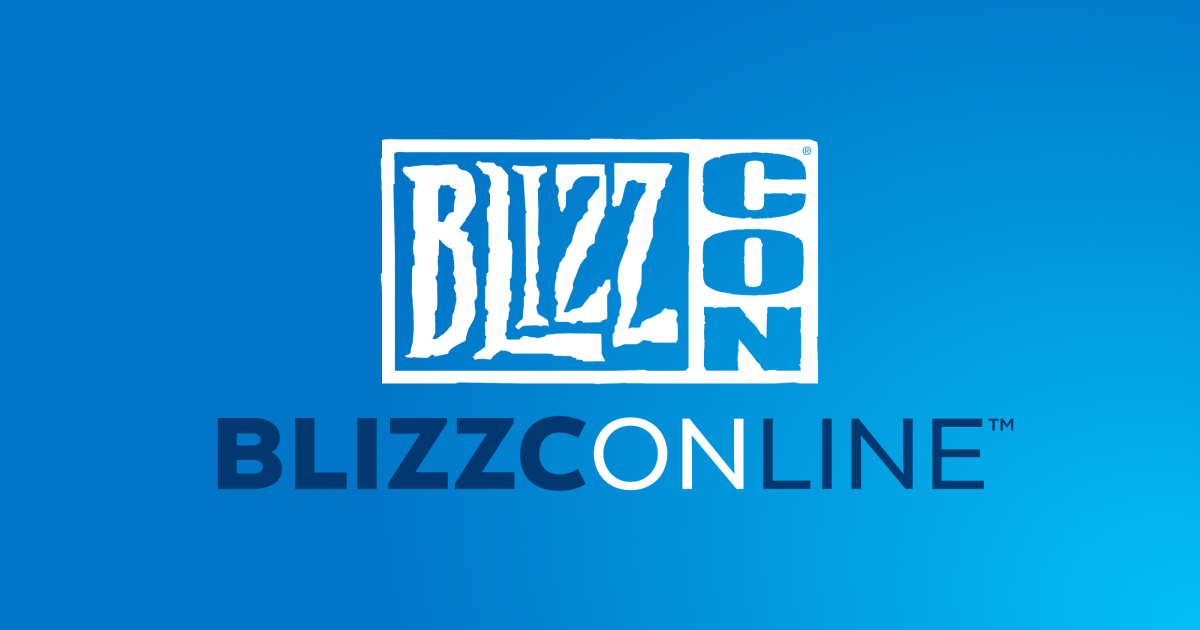 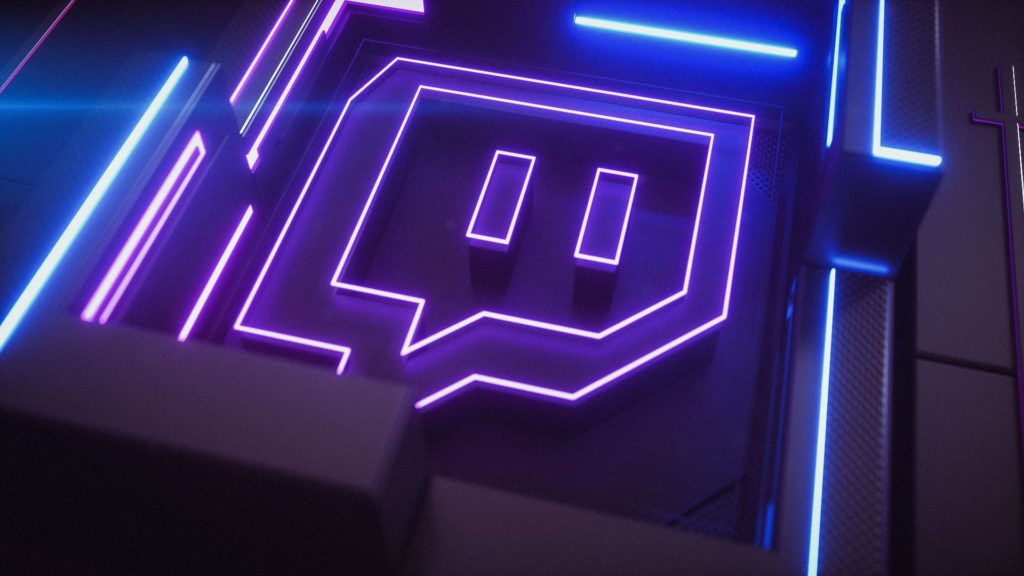 Copyright infringement on streaming platforms has been a hot topic in recent months, especially on Twitch, where it caused a real earthquake that erased entire archives of past lives. The measures adopted were considered more or less questionable due to the way they were applied, also generating extremely absurd cases such as the one that took place last BlizzConline.

Those who followed the opening ceremony of the event, in fact, know that this ended with a brief performance by Metallica, who attended BlizzCon as early as 2014. If the live performance went as planned, the same cannot be said of his reply.

To avoid complications related to copyright infringement, Twitch has in fact replaced the audio of the original performance with a generic song, while leaving the video part unchanged. The final result is something that flows into the most absolute tragicomic, with an unprecedented version of the American thrash metal band that ends up producing a chillout song.

It remains to be understood why the platform has opted for this measure, but the fact that Metallica has come to preemptively change Metallica playing Metallica at BlizzConline, should certainly serve as an inspiration for a deeper reflection on the issue.