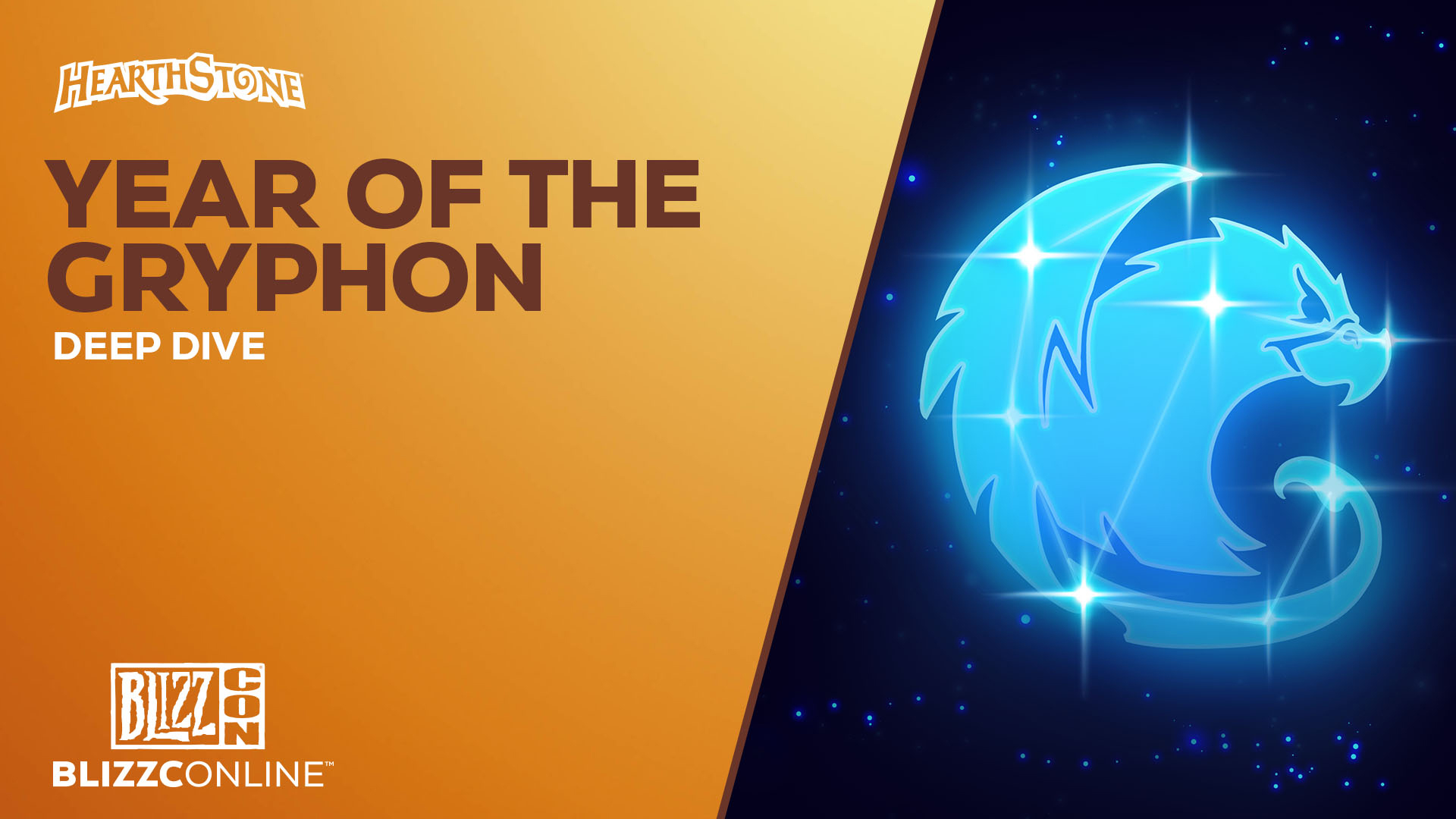 Like every year, even if a few weeks in advance this time, Hearthstone is renewed with a new theme. With the release of the next expansion and the rotation of the standard format will begin the year of the Griffin.

In the wake of the renewal started during 2020, Blizzard's online card game revolutionizes many aspects of its structure. From the basic set to the new game modes, without forgetting the usual balances for the Battle and Duels modes and the expansion, which will be called Forged in the Savannahs.

Only one detail still seems to be absent, a precise date for the start of the new year. 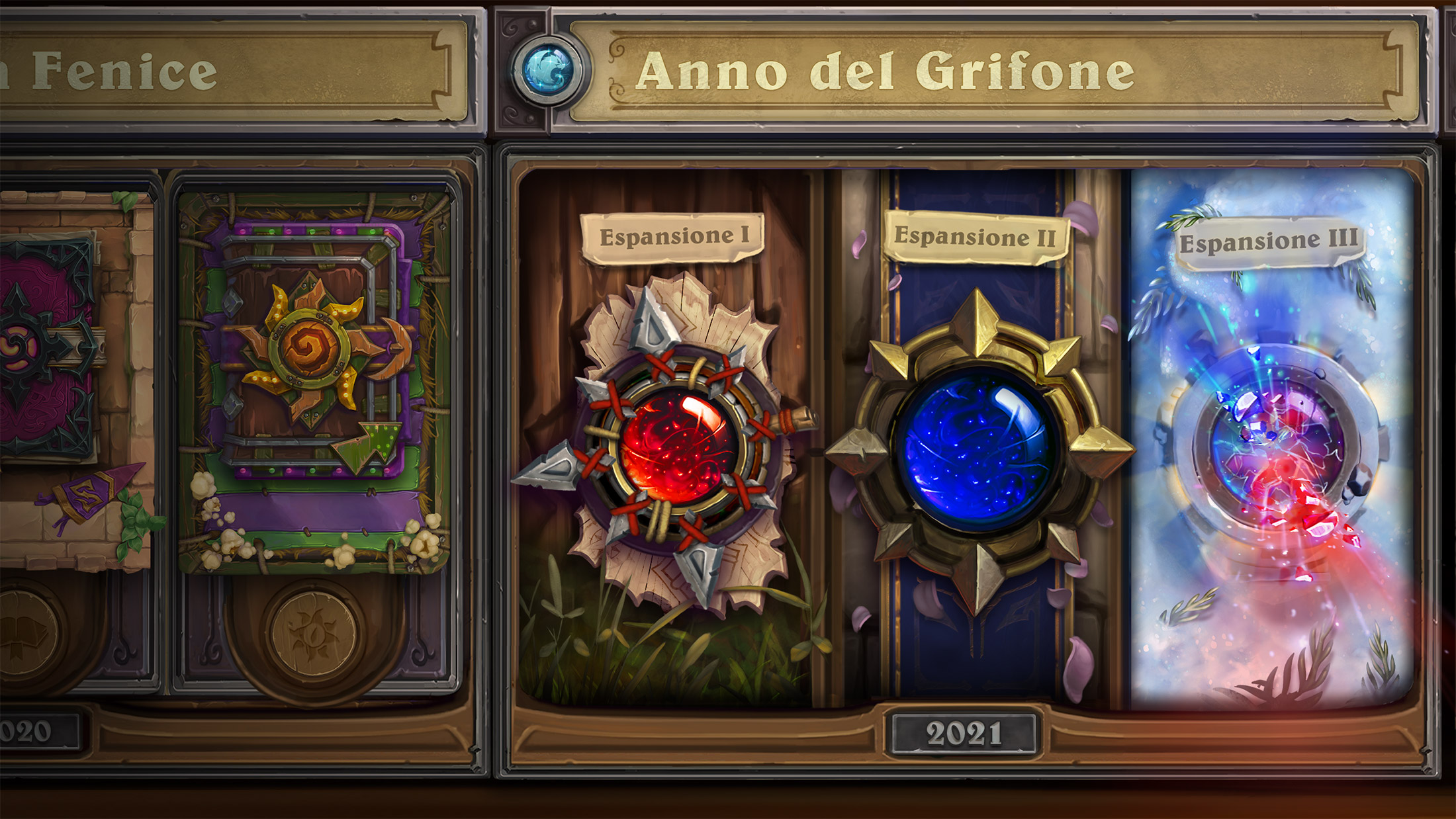 The revolution of the Main Set

The two sets that made up Hearthstone's base until the year of the Phoenix have always been considered problematic by the community. Composed of cards that can appear in any deck since the end of the beta. Owning them was not only essential, but required an initial investment, of time or money, not indifferent.

But the new Main Set changes all that. The Classic and Basic cards are retired, or in wild format if you prefer, to make room for a new set. This will be not only free, but it will change every year, and will consist of 235 cards, some taken from the old Sets, some renewed, others completely new.

A few also come with the main set mechanical changes. The first is a change of Hero Power of the Shaman. The Totem of Air will be replaced by the Totem of Strength. The class will then receive other upgrades to some Basic and Classic cards. 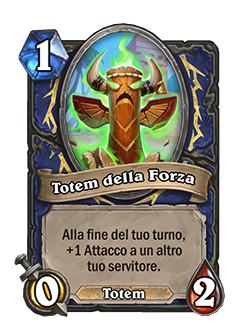 They have also been introduced the new schools of magic for spells. They will be like tribes to servants, and will feature both new and old spells. School names are only known in English and are Arcane, Fel, Fire, Frost, Holy, Nature and Shadow. The game modes and the new format

So good old Hearthstone post beta will be exiled to the wild format? Not exactly. To please the nostalgic Blizzard introduces Hearthstone Classic. This format brings the hands back to 2014, allowing players to face each other with only Basic and Classic cards.

The nerfs will also be removed, restoring the cards to their ancient power. To play, however, you must have the cards, which then will not be given away as happens for the Main Set.

Both the new modes introduced in recent years, Battle and Duels, will continue to receive updates during the three phases of the year, marked by the three expansions. For the single player, Blizzard has chosen to focus again on books, replacing the Books of Heroes with the Books of Mercenaries.

Finally a new game mode, Mercenaries, will make its Hearthstone debut. A single player mode in which the player will have to upgrade his hero level after level, while facing challenges generated in a procedural manner. Added to this will also be a PvP mode in which players will be able to clash and test their Mercenaries.

The new Forged in the Savannah expansion

Finally the new expansion marking the beginning of the year of the Griffin showed itself to the players. Forged in the Savannahs will introduce two new mechanics, Graduated Magic and Frenzy. The packs of the new expansion can be pre-purchased with two different offers.

Similar to what happened in the past for the Scouts and the Aspects of Galakrond, also in this case each class will get a legendary themed card, call Mercenaries this time.

Finally, as has become tradition, waiting for the new expansion all players will receive the legendary Shadow Hunter Vol'Jin card for free. 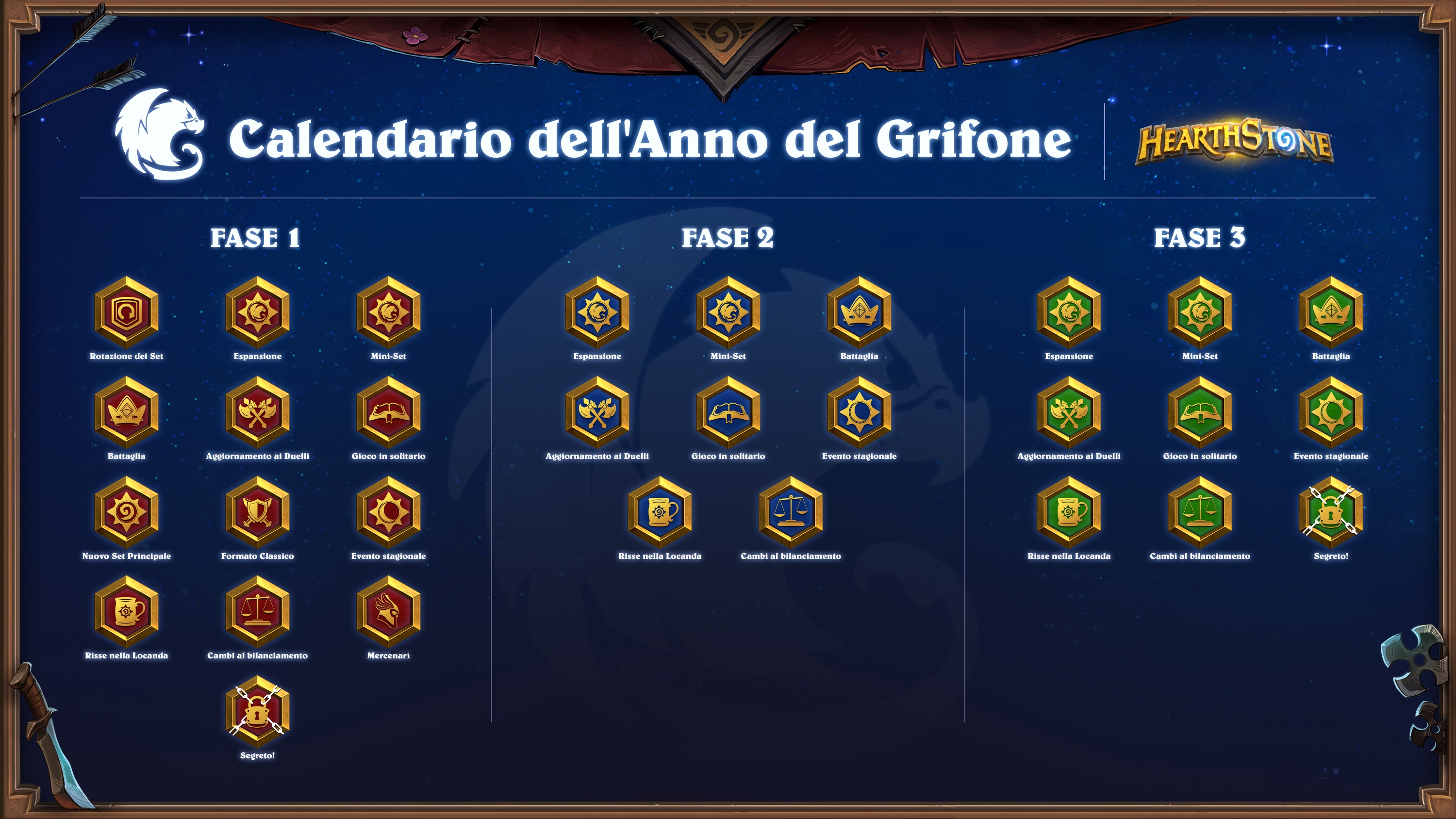 That's what it turned out at BlizzCon, but that's not all. In fact, in the road map of the new year two secrets can be seen, one in phase one and the other in phase three, which will bring even more news to the world of Hearthstone.