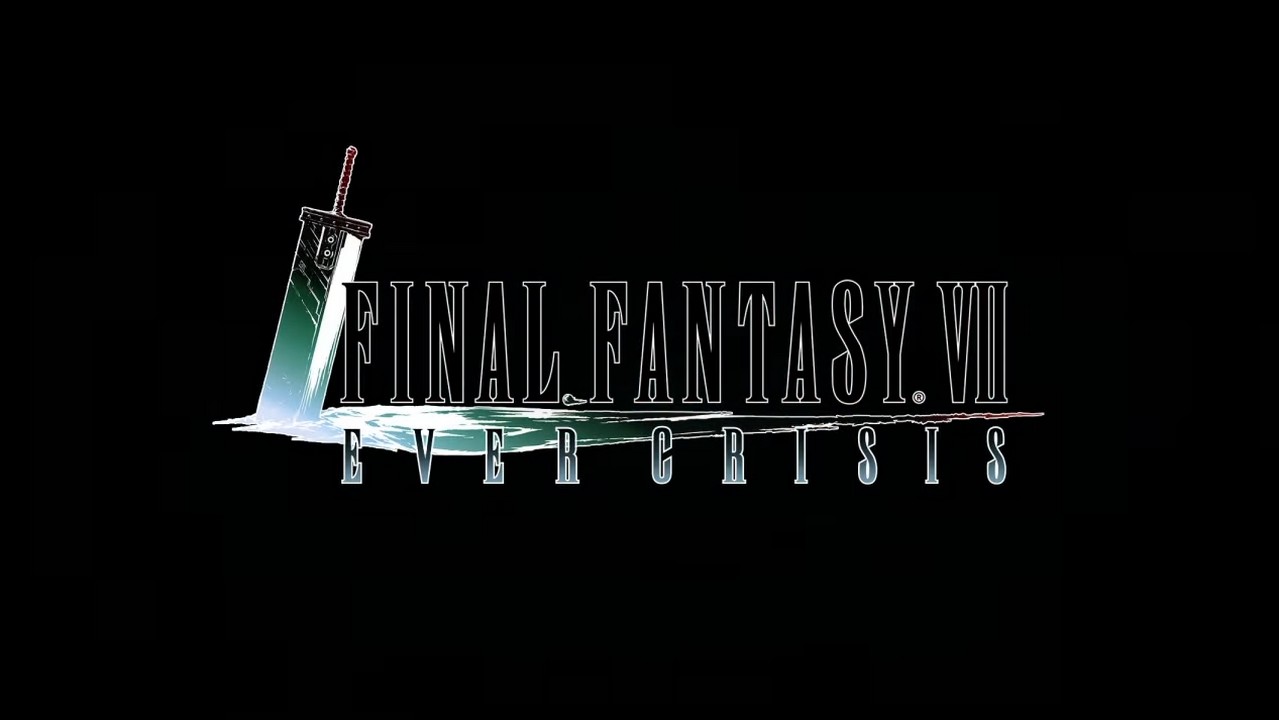 Presented yesterday after the announcement of Final Fantasy VII Intergrade Remake, Ever Crisis immediately showed itself as a Pocket Edition of the main title, but it is not. The mobile title is actually a very ambitious project, which will cover the events told in each title of the Final Fantasy VII Compilation.

History will be written by Kazushige Nojima, while the illustrations are created by Fujise laughs. To clarify to those unfamiliar with this expanded universe, the titles included in the FFVII Compilation are: 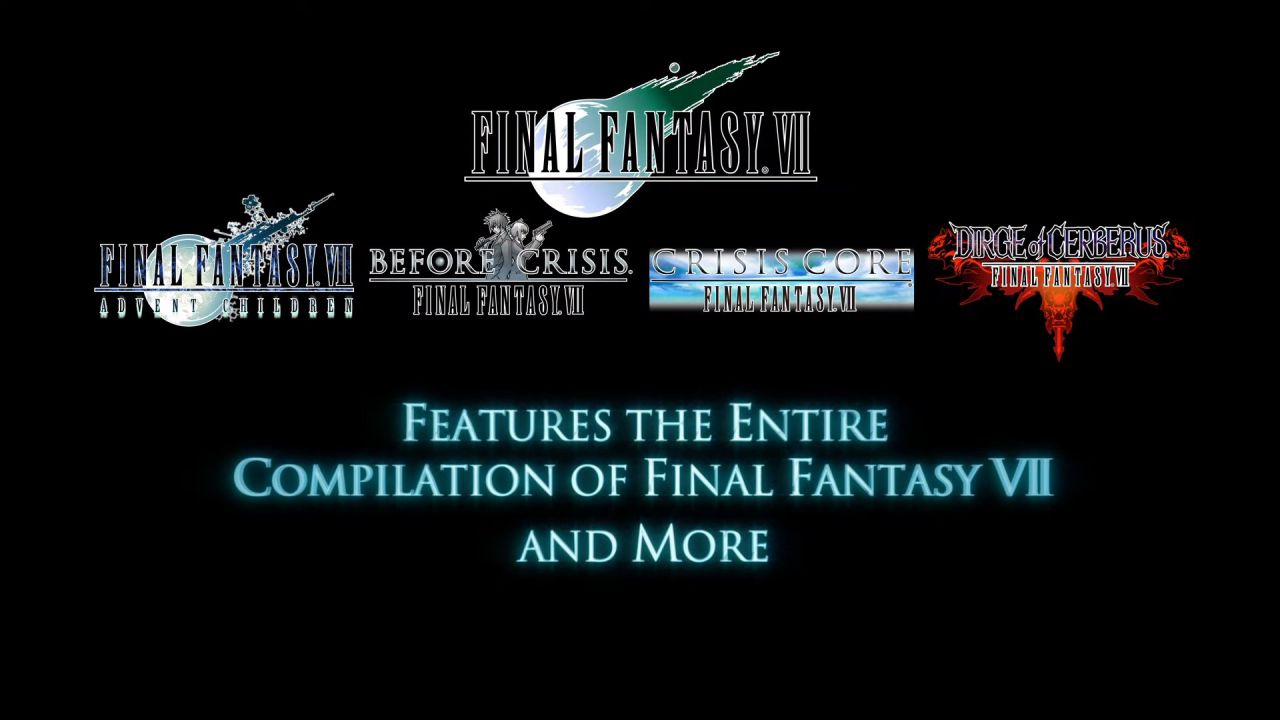 The title will also include the events narrated in the upcoming Battle Royale The First Soldier, and will allow the player to freely switch between chapters of the entire Final Fantasy VII lore. Such chapters will come released via monthly updates, extending the life of the title in a similar way to what happened with Kingdom Hearts Union X.

God of War could be released in March, according to a Portuguese retailer