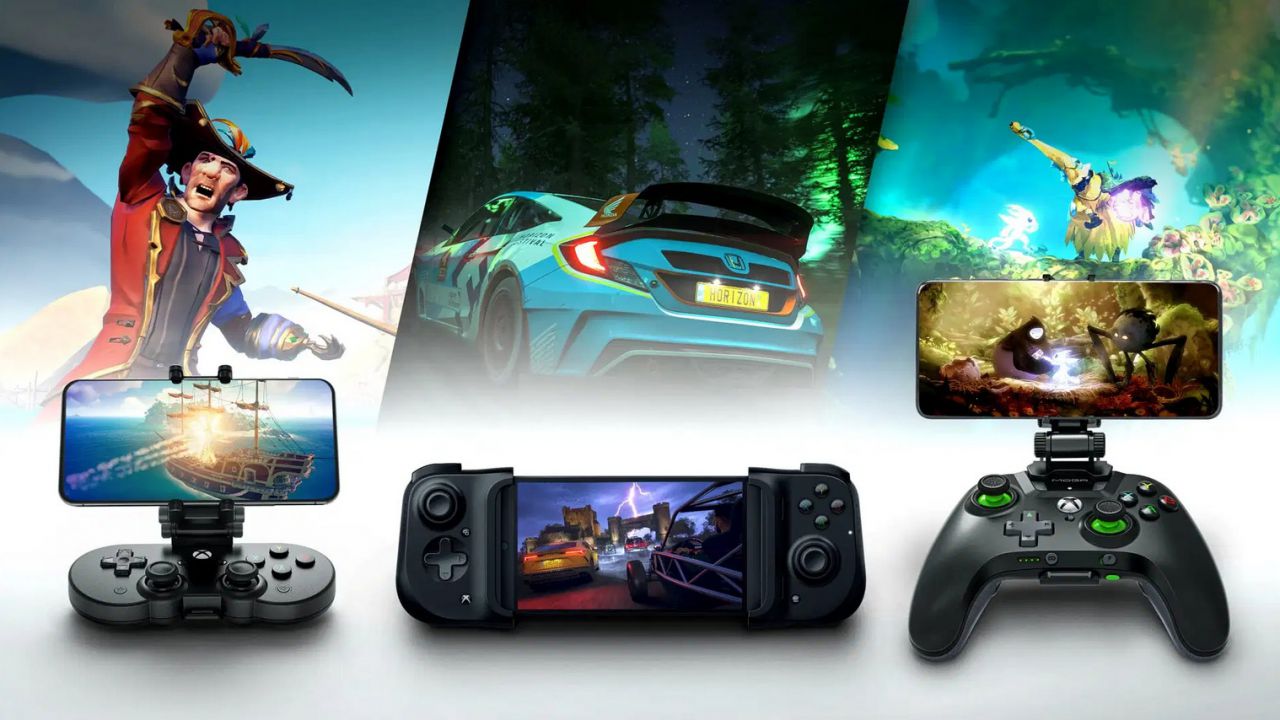 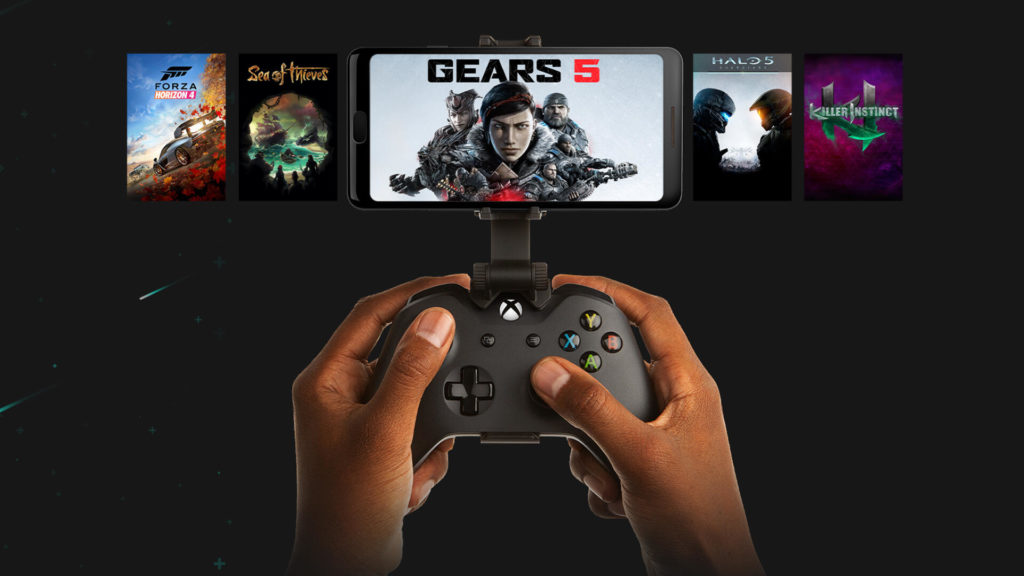 Microsoft would officially begin a testing phase for further increase the resolution supported by xCloud to 1080p.

According to a report Windows Central, a source who has remained anonymous (but believed to be very reliable) recently shared images of Hellblade played via the streaming service of the Redmond house, revealing that the resolution of the game, at the time, was 1080p. This would represent a significant step up from the 720p currently offered on mobile devices.

In the absence of official communications, this step is still quite plausible and desirable, since it is no longer a mystery that the service will also arrive on PC and that Phil Spencer, in the past, spoke of the possibility of extending it to Xbox consoles as well both old and new generation. Furthermore, it is expected a general improvement of the xCloud infrastructure by the end of 2021, with the transition of servers from the current Xbox One-based architecture to one supported by that of Xbox Series X.