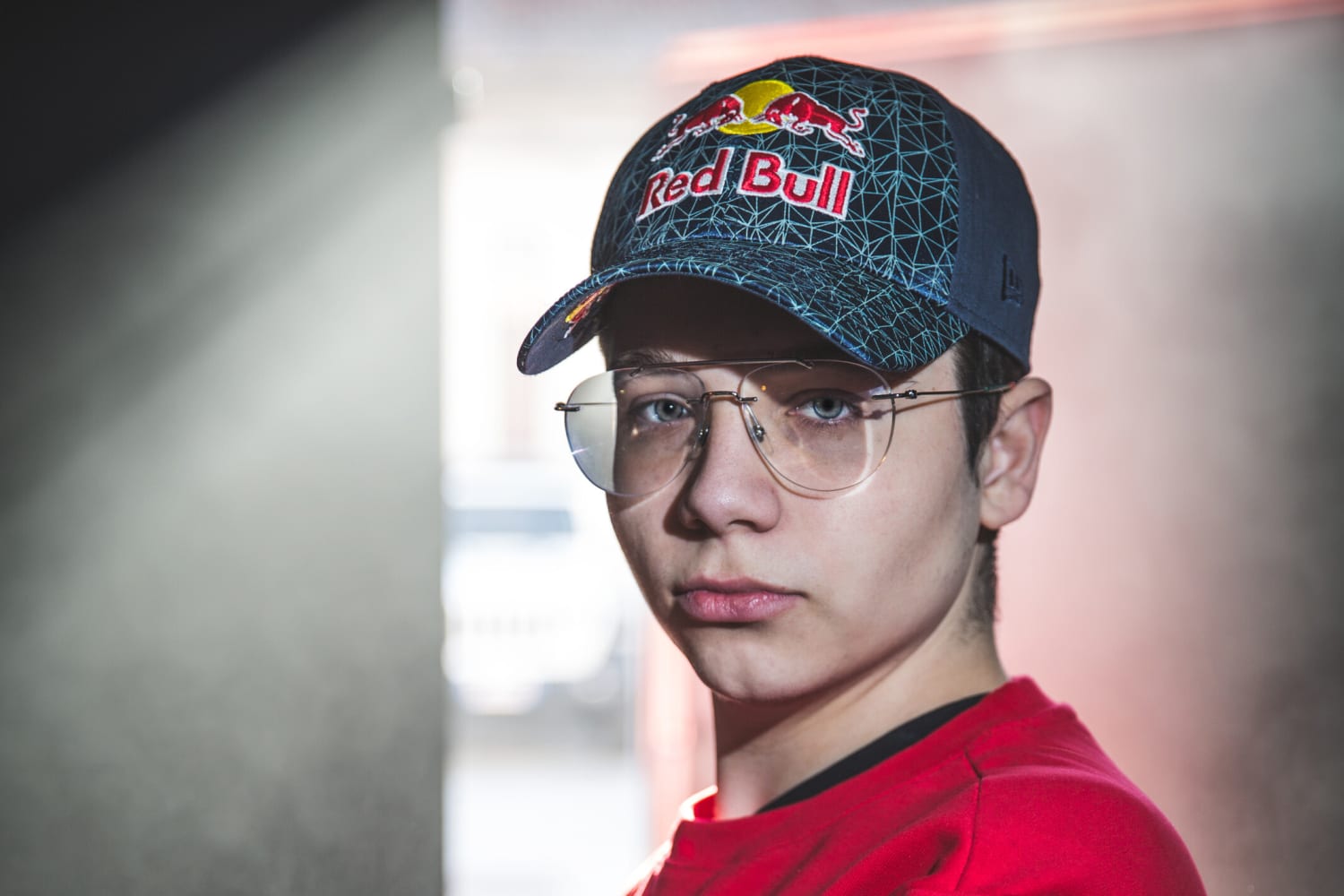 Usually when talking about Starcraft 2, the competitive scene around Blizzard's strategic title is dominated by what we could define i Martians of South Korea. A title that oriental players have earned over the years, especially as regards the Intel Extreme Masters, the competition that saw the victory of the Korean overwhelming power for well 11 editions in a row.

A historical streak, destined to remain in the history of the export scene, which was discontinued on February 28 2021 by the Italian player Riccardo Reynor Romiti, the new champion of the Katowice tournament.

After scoring last September's DreamHack, Reynor finished second in the group stage of the tournament, before climbing to the top of the knockout stage with his legion of Zerg, up to the final against the former world champion Zest. After a resounding 4-2, Riccardo took home the prize of dollars 65.000 and later expressed his happiness on Twitter: