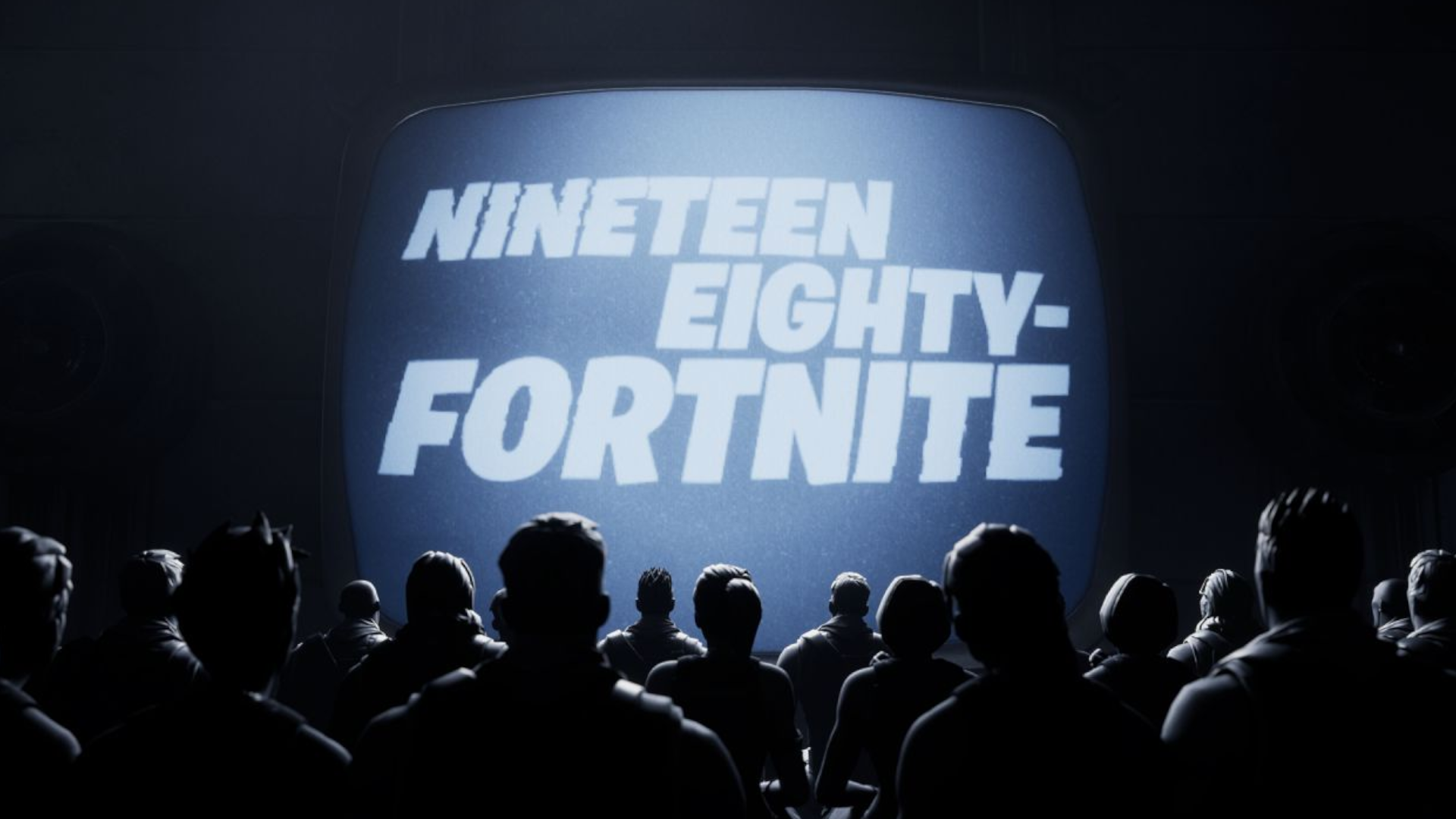 The long legal battle between Apple ed epic Games will officially arrive in court by the end of the year. The lawyers of the two companies attended a conference on handling the case yesterday, chaired by Judge Yvonne Gonzalez. Thanks to the site MacRumors we therefore know that the the date of the hearing is set for May 3.

The diatribe dates back to August 2020, when Apple eliminated Fortnite from its App Store after Epic inserted a new payment method that, in fact, bypassed the fees required by Apple for microtransactions within the games sold in its store. , equal to 30%. Epic then filed a lawsuit against Apple, arguing that the 30% percentage imposed by the giant is "oppressive", "unfair and anti-competitive".

They also released a video with the parody title of Nineteen Eighty-Fortnite, accompanied by the #FreeFortnite event. All of this happened in just one day.

The trial will see Apple defend itself against Epic's allegations, attempting to prove that the App Store prices are fair and indeed not anti-competitive. Apple has even sued Valve claiming that some Steam information will be crucial to building its case, even though Valve is denying the request.

Judge Gonzalez says the case is significant enough to warrant an in-person trial, believing witnesses are less likely to lie when physically sworn in in a courtroom. If COVID cases remain high, the process will continue via Zoom. The judge hopes the trial will last two to three weeks, but Epic wants to increase the length from four to five weeks. However, there is still no set time frame.

Epic CEO Tim Sweeney has been particularly outspoken about Apple, accusing the company of having no borders and arguing that it is "Terrifying how much influence Apple has on consumers and developers." Apple has not responded to these statements, indeed it has always been rather calm. In an interview with GamesIndustry.biz however, he attacked Epic by saying that the payment method used by Epic was "a reckless behavior" that "made customers tokens".

Crash Bandicoot, a new chapter could be revealed this week