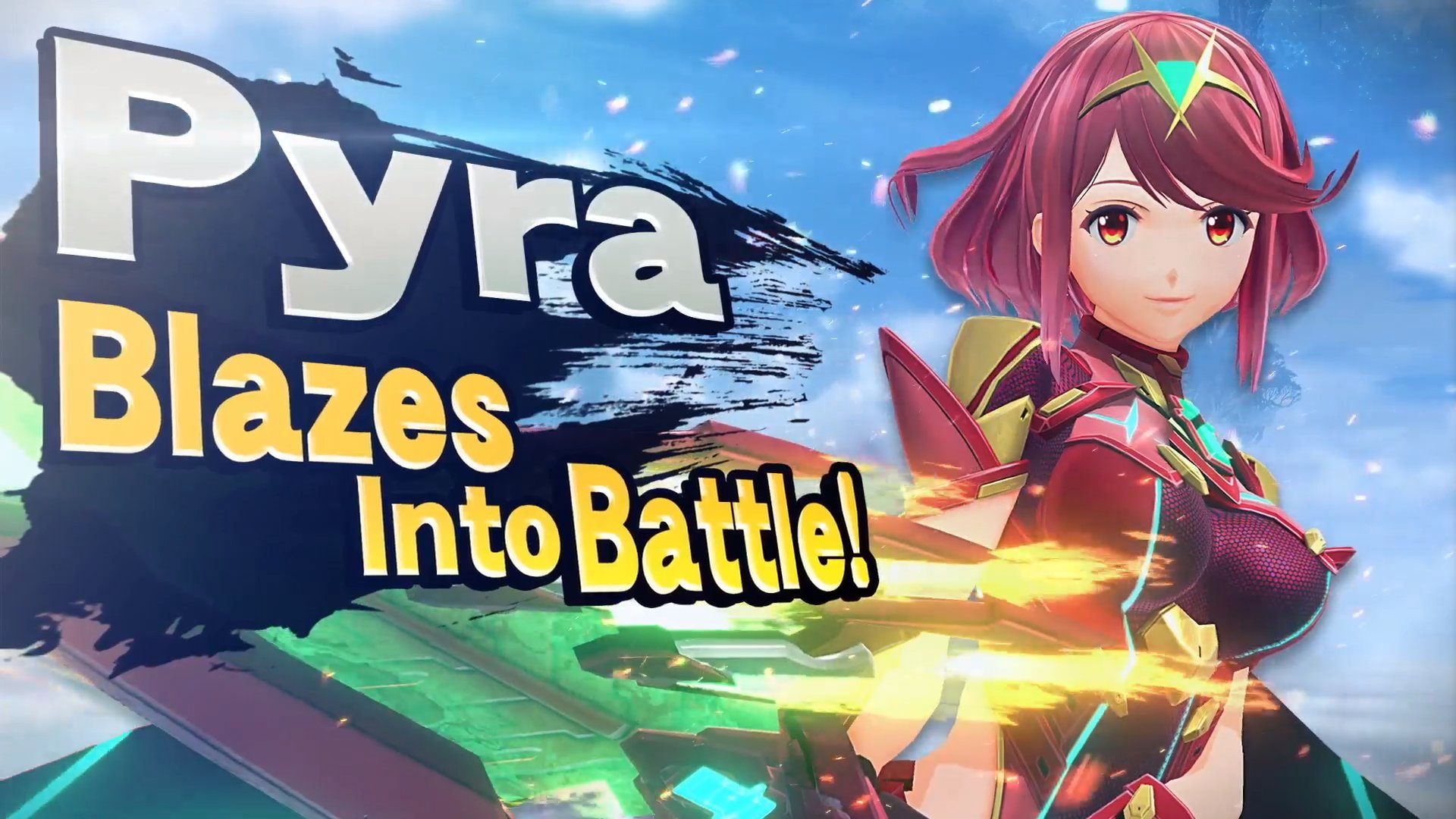 The key word to best describe the moveset of this duo in one è dichotomy. In fact, both protagonists do not act as simple skins of a single character, on the contrary. Just like their personalities in the original game, Pyra and Mythra they adopt completely different styles, which the expert player will have to learn to dose correctly to get the better of the opponent. Respectively, Pyra specializes in slow but heavy damage attacks while Mythra boasts an interesting speed of action.

Like every Super Smash Bros. Ultimate DLC, Pyra and Mythra will come next March 5 2021 at the price of 5,99 € and will include the new stage Cloud Sea of ​​Alrest and with 16 themed soundtracks. Curiosity: unlike previous announcement trailers, the direction of the reveal trailer for Pyra and Mythra has been entrusted to Monolith Soft, with Sakurai as supervisor.

Speaking of Mii Costumes, Capcom monopolizes the scene with new themed costumes Monster Hunter and Ghosts' N Goblins, arriving at the same time as the new characters at the price of 0,79 euros each.