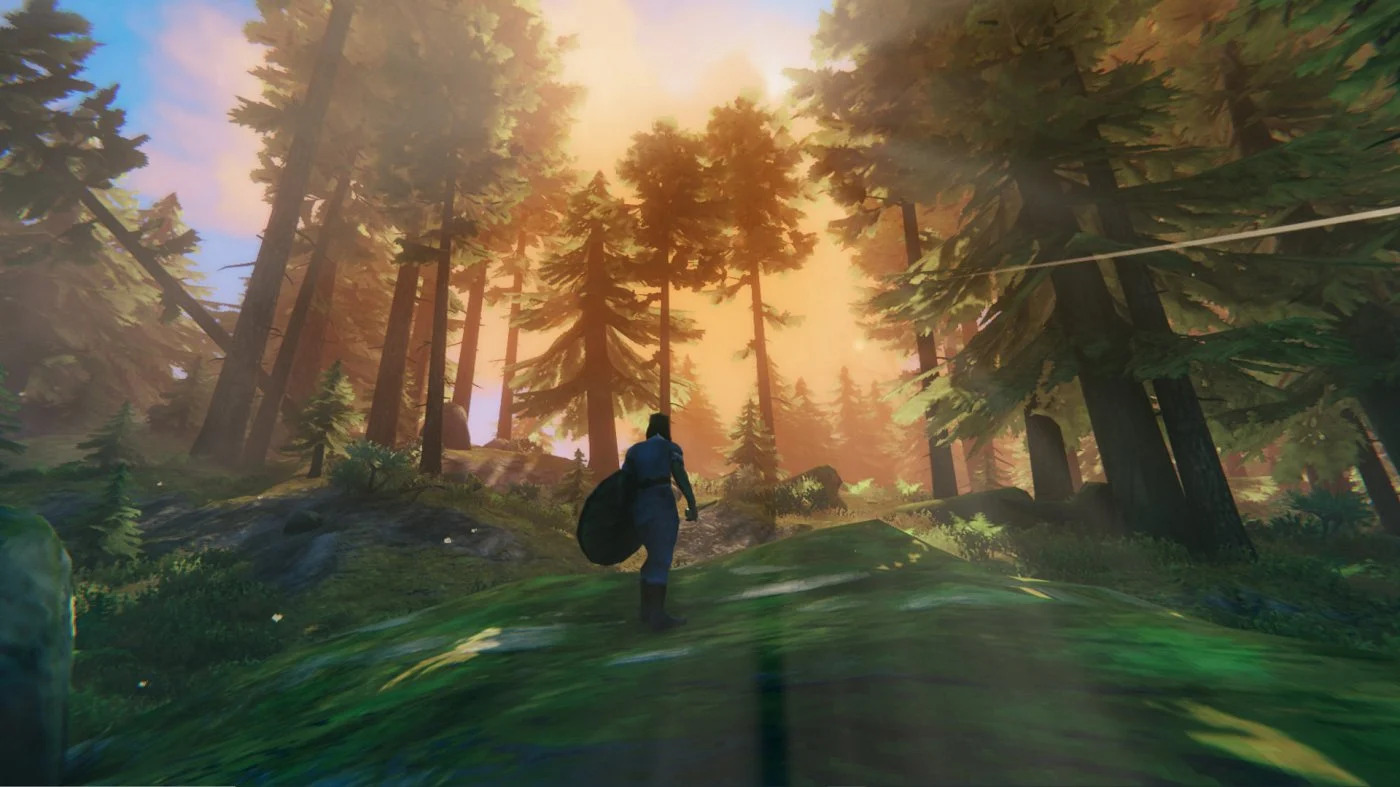 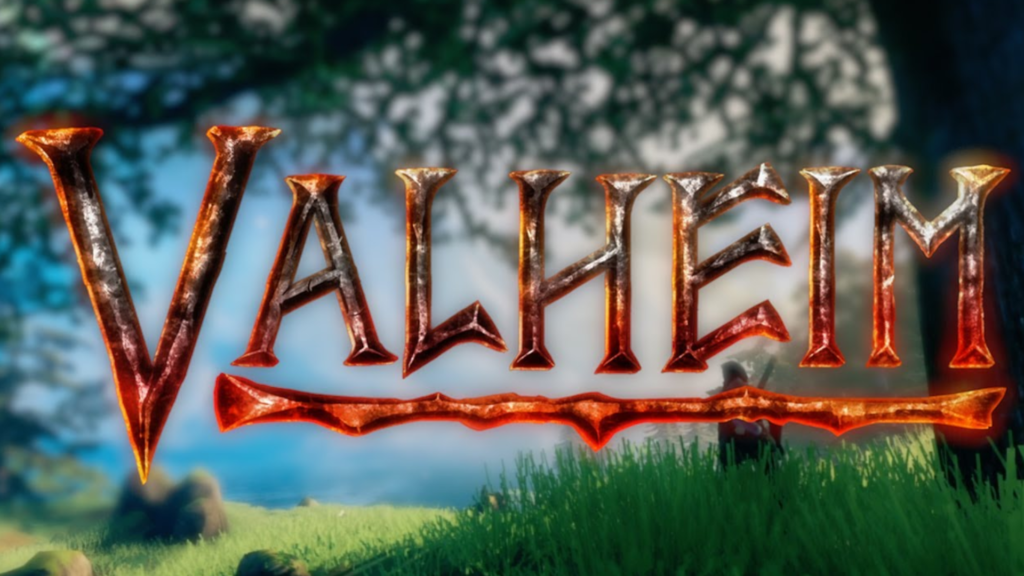 Valheim is without a doubt the game of the moment and the pace at which it continues to sell copies is truly impressive: with a post published on the Steam page of the game, Iron Gate said the game has surpassed 5 million copies sold.

The Norse-themed survival is now a mass phenomenon and the million copies placed every week is proof of this, as well as some of the numbers shared by the development team: in fact, the players have already scored the equivalent of 15.000 years in playing time; have seen approximately 35 million hours of Valheim gameplay on Twitch and have allowed the game to rank 39 among the highest rated games by users in Steam history.

Simply sensational data when you consider that Iron Gate is a software house that has just five components, obviously excited to continue working on a title that is turning out to be a true galllina of golden eggs.