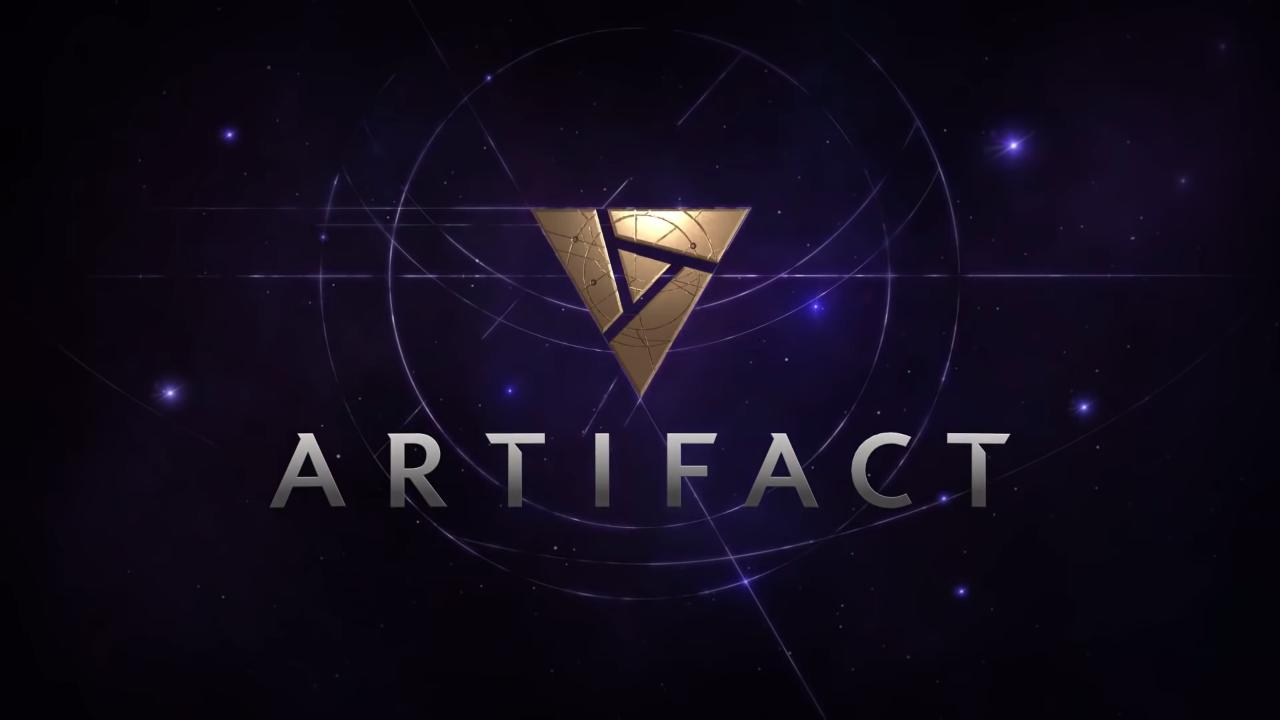 Valve announced - through a new post on the official Steam blog - the term of the development of Artifact, the controversial digital card game set in the world of Dota 2 released in 2018.

Just like the recently canceled Anthem, Artifact has seen a drastic collapse of its user base, leading Valve to reorganize the structure of the entire game in the last year and a half. Unfortunately, again due to users not very interested in the product, this new Artifact 2.0 will never leave the beta testing phase. But unlike Anthem Next, all is not lost.

From now, Artifact Classic and Artifact Foundry are available on Steam for free and without the much-hated microtransactions. Players who have purchased the game in the past will receive an upgrade to the game's Collector's Edition, with the latter remaining available for purchase separately on Valve's digital storefront.