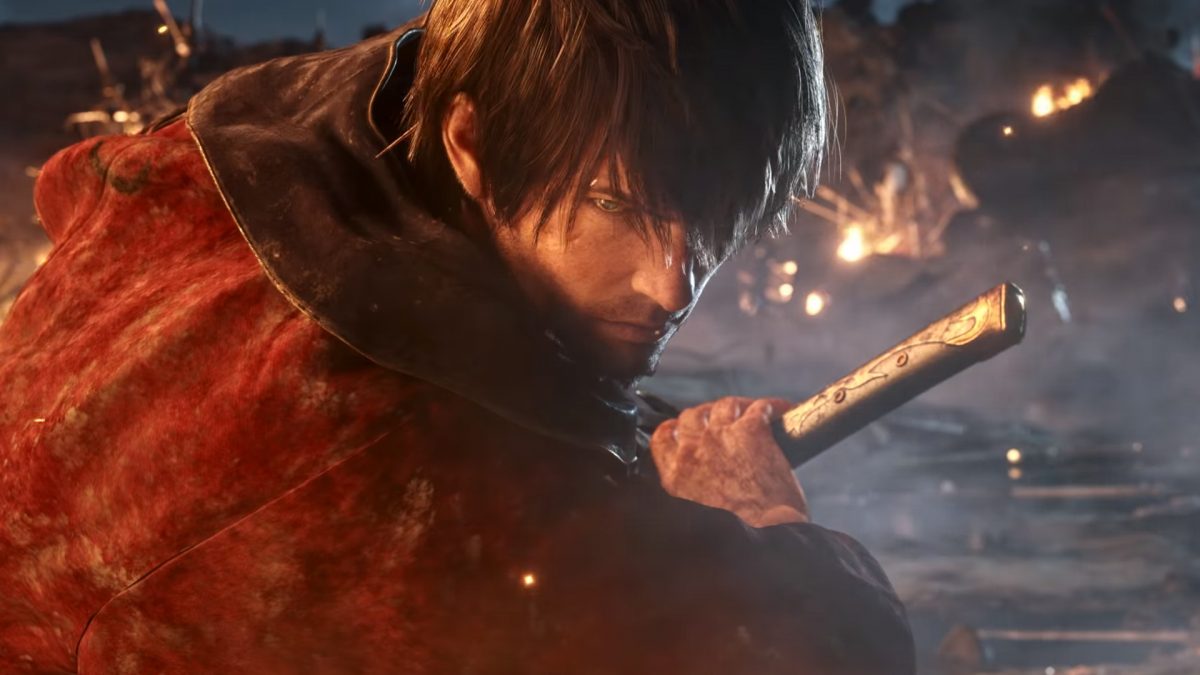 As announced by Square itself in a new official post, the software house has revealed the reasons behind this ban which took place between February 25 and March 3, 2021. Apparently, the marauders were caught making purchases using real money as a bargaining chip, preferring them to the classics Gil.

Transactions of this type are in direct violation of the official game rules and they risk unbalancing not only the economy of the game, but also its difficulty. It is not the first time that Square has dealt with this problem: in 2019, the company was forced to close 9.500 accounts involved in this Massive Multiplayer Black Market.

Andrea Schietroma - April 17 2021
That Genshin Impact would also arrive on PS5 was certainly not a mystery, since it had been the same Sony and miHoYo ...
News

Vincenzo Marino - April 17 2021
Codemasters has officially announced the next installment of the annual Formula One franchise, revealing that F1 2021 will arrive on July 16. The new game ...

Yarntown, the Bloodborne recreated in 2D