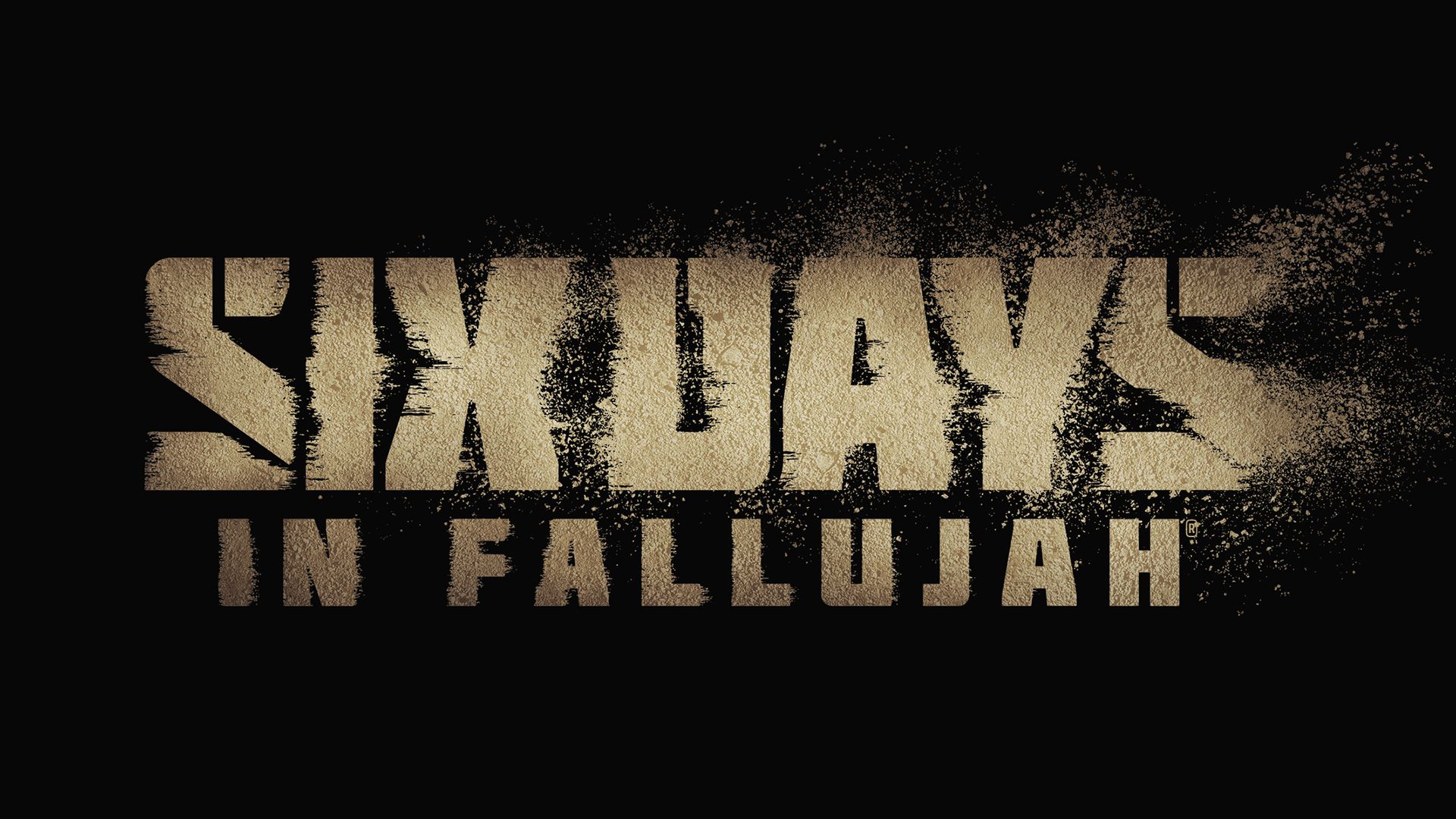 Video games are entertainment media. A large majority of the titles refrain from commenting on society, and even those considered more profound prefer to examine more general aspects of the human condition rather than focus on specific events of political importance.

For this reason, the rare times that a game promises to be political right from the title it attracts different attention both from outside and from inside the videogame environment. This is the case with Six Days in Fallujah, tactical first-person shooter produced by Victura, which in recent weeks has ended up at the center of a curious controversy, even before being published.

The events in the game

The reason Six Days in Fallujah has received so much attention is the story it wants to tell. The name "Fallujah" it will be familiar to many, because in the early 2000s we heard it continuously on TV. It is an Iraqi city, the scene of many clashes and two battles during the War in Iraq, led by a US-led coalition against Saddam Hussein's regime.

The game narrates the six days of the second battle of Fallujah, held in 2004, which has remained etched in the memory of the American people as one of the bloodiest ever fought by Marines. The operation, nicknamed Phantom Fury, was carried out after three American mercenaries were killed in an ambush by Iraqi rebels, and images of their mutilated bodies went around the world.

One of the reasons the battle has remained in the American imagination is the fact that it took place when the war is technically over. The opponents of the Americans were not in fact the regular Iraqi army, but the rebels who opposed the occupation. On the field they remained 107 American soldiers, 613 wounded instead.

The story of the game

Six Days in Fallujah production got off to a bad start almost 12 years ago, in 2009 when Konami canceled the project immediately after announcing it. The wounds of the war were still too fresh and the game was flooded with criticism from the American public.

But the creators of this title evidently never gave up on the dream of seeing their project come to life. Thus the CEO of Atomic Games, responsible for the development of the original game, founded Victura, a software house with the explicit goal of bringing Six Days in Fallujah to the public all over the world.

The announcement of the game arrived on 11 February, welcomed this time with less controversy than a decade ago. Everything seemed to be going well, until Victura founder Peter Tamte himself gave an interview to Polygon in which he emphasized how the game would not give space to any political comment on the story.

"In the same way that a Marine cannot criticize the choices of those who dictate the policy, we have no intention of commenting on political choices made in that context, or whether or not the war was a good idea "

The result of these statements was a shower of controversy. If twelve years ago the choice to make the political game had been fatal to him, today the opposite choice was going to have the same consequences.

If your game deals with serious subject matter then it is inherently political. If that's a problem, make a different game… otherwise you owe it to your game to lean into it, doing your damnedest to treat as honestly, completely as possible. Warts and all.

The company was forced to disprove its own CEO with a Twitter post, confirming the intrinsically political nature of the title and reassuring players and the community about the content of the game itself.

How much have video games changed?

The reasons for the most recent controversies and the fact that they are opposite to those of 2009 are different. Certainly more than a decade ago, making a video game about a tragic battle in which dozens of soldiers were killed seemed not very delicate. Today, however, what angers is the idea that Fallujah can be used as a simple setting, without recognizing the deep value of that battle.

But not only the times have changed, video games have also changed. It is becoming more and more normal that even this art form is confronted with delicate themes, and even the mainstream public accepts more easily than a videogame work. you tell tragic phases of our recent history.

It seems that the more video games become art, the more they are taking on the responsibility of making something more than entertaining. They make us reflect, they tell, they comment on the society that surrounds them in less and less hidden ways. It can be a sign of media maturity, but it can also be the beginning of a new phase in those who benefit from this media. Where will the audience be positioned? Will he accept this maturity, or will he prefer an art that is an end in itself?

Di Sarno Raffaele - January 26 2022
In the past few hours Microsoft has published the latest financial results of the company on its official website, in which the impressive performances of the ...
News