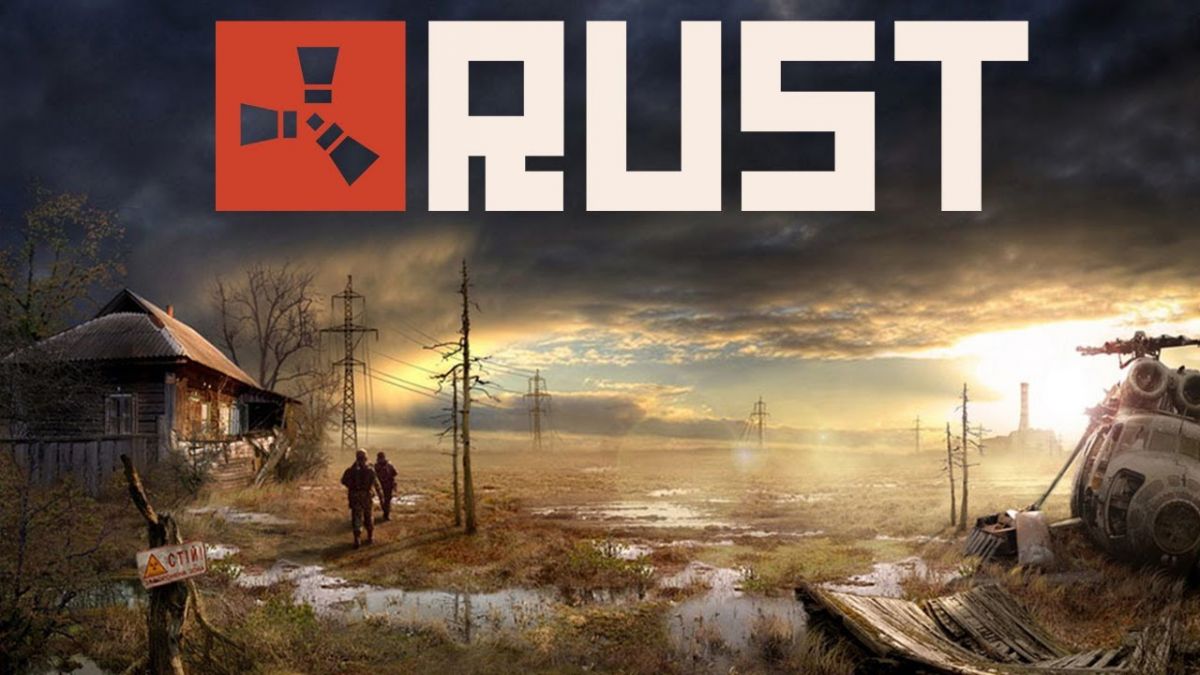 Among the various companies victims of the great fire occurred in the Strasbourg office of the OVH, a company specializing in webhosting and in the cloud, we also find Facepunch Studios and its title Rust.

Data will be unable to be restored.

According to initial estimates, all 25 survival game servers planned for the European continent were damaged by flames, causing a data loss general of all progress within them. And although in the last few hours Facepunch has already found replacement servers to allow its players to join the game, the developer announced that it was unable to retrieve any save data. So be careful: once you log into the Rust servers you will be greeted by a character completely reset.

Meanwhile, OVH has announced a restart plan for their own servers, set for the next one March 19 2021.