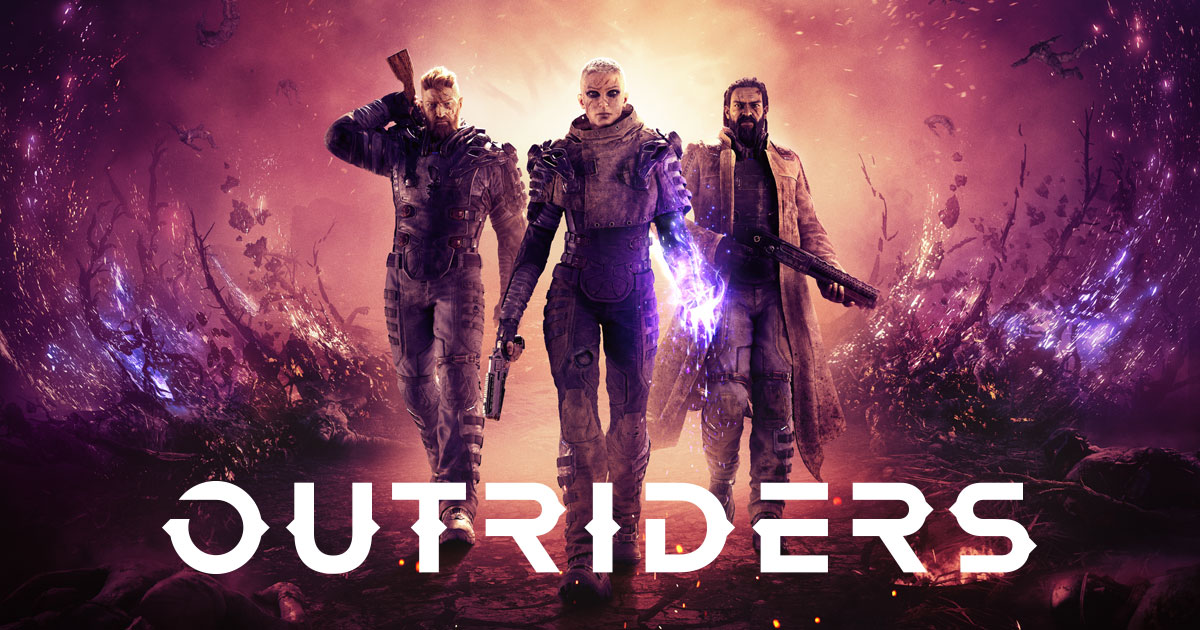 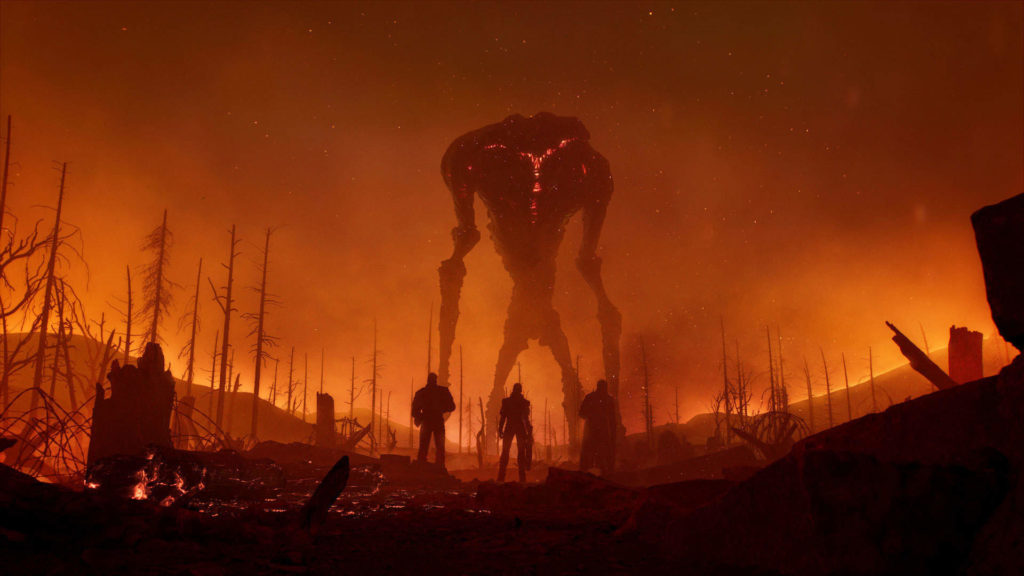 Good news is sure to please Xbox console owners: Outriders will be included in the Xbox Game Pass catalog (console version) already at launch. The communication officially came through Xbox Wire:

“Starting April 1st (and it's not April Fool's Day, we assure you), Xbox Game Pass console and Xbox Game Pass Ultimate members will be able to experience this true hybrid of Square Enix genres, which combines brutal combat and a deep RPG system " reads in the note.

Outriders is a looter shooter that winks at Destiny and The Division (although not a Game as a Service but a finished product) developed by People Can Fly, Polish house in charge of Painkiller and Bulletstorm, who has also worked on the series in the past Gears of War realizing Gears of War: Judgment. The game, which showed itself a few weeks ago with a demo still available on Steam, will be released next April 1st on PC, Stadia, Xbox Series X | S, Xbox One, PS5 and PS4, supporting total cross-play between the various platforms.