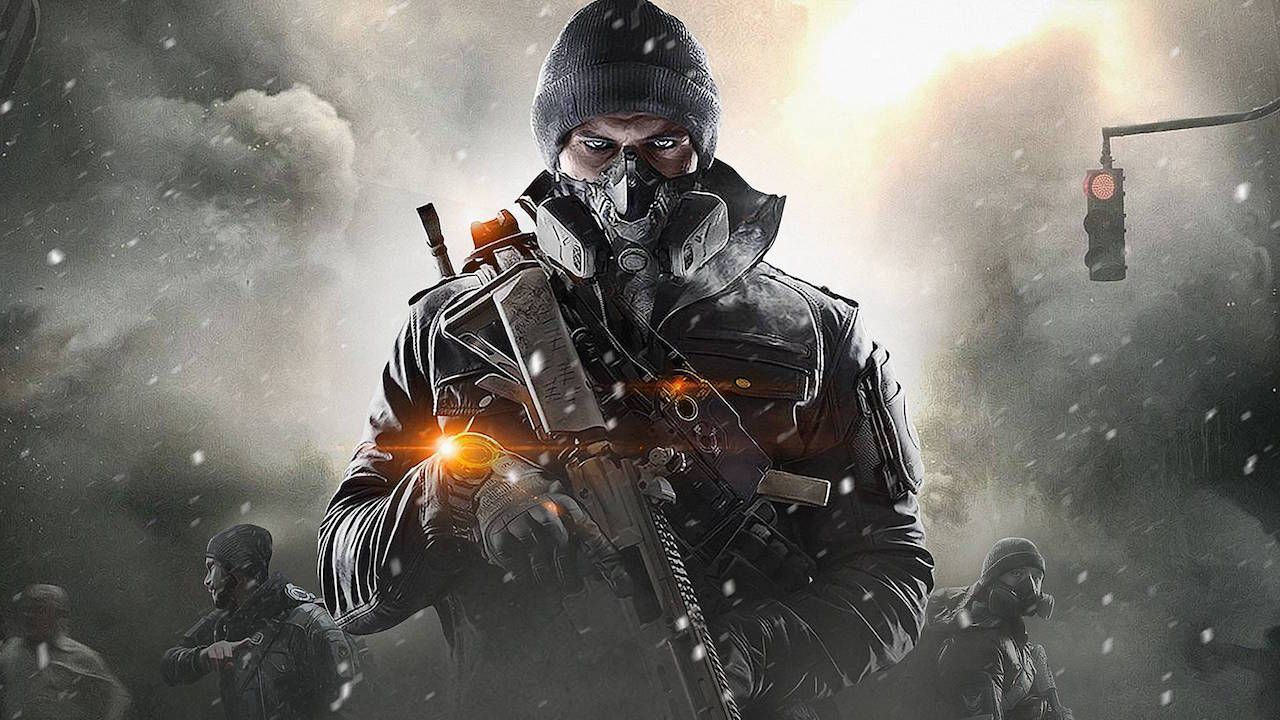 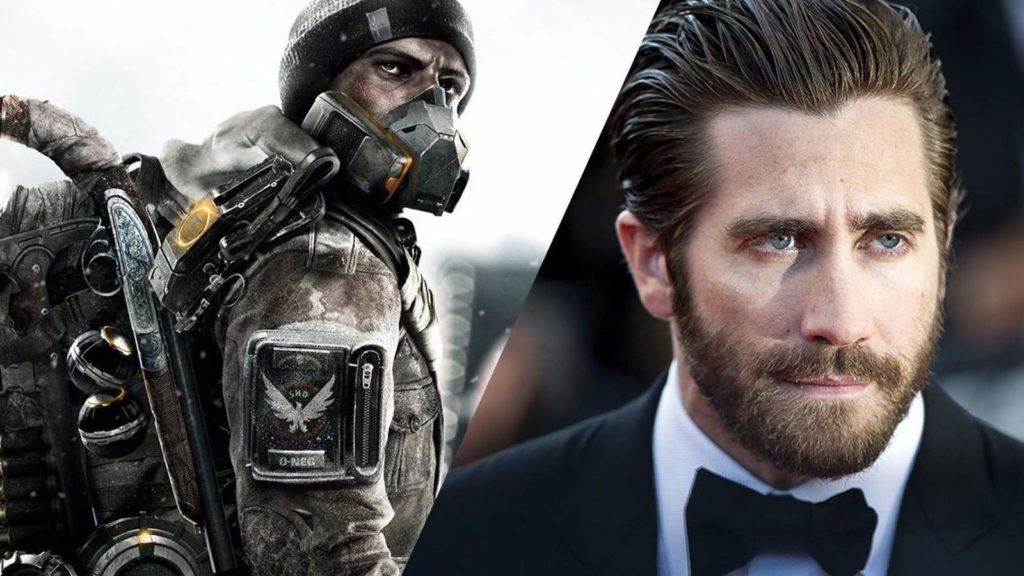 Looking forward to new content for The Division 2 after Ubisoft's decision to continue game support, fans of the series have received news on the state of the work of the film adaptation, a project in the air for several years now and which has made concrete progress only in recent months. The director spoke about it directly Rawson Thurber who intervened during a podcast episode The Echo Cast, providing some information on production.

Thurber has declared himself an avid gamer and fan of the series since the announcement of the first chapter at E3 2013, enough to apply for the role of director as soon as he became aware of the existence of the project. He was preferred, however David Leitch, which he took over about five years later, when he had to abandon ship due to the overlap of other film commitments. The writing of the screenplay was already in progress, but the director preferred to start over (with the help of the writer Ellen Shanman) as he already has his own specific idea about the plot.

The film will be set in New York and will focus on the facts narrated in The Division 1: Thurber explained how he is particularly fond of the concept of the first chapter which deals with the very first weeks of the pandemic, with the survivors committed not only to fight, but also to help each other to survive. We will try to capture the spirit of the series in what should be a story placed in its narrative universe, therefore There will also be easter eggs and elements that are extremely familiar to players of The Division, such as the various skills: the director has confirmed that homing mines, turrets, drones and pulses will be present, as well as already has some ideas in mind for inserting the presence of the hive.

The start of the shooting of the film, which sees the participation of Jake Gyllenhaal as both actor and producer, it should take place by the end of 2021, when the script is approved and the pre-production phase is completed.

The Witcher - A rumor may have revealed the release date

Hideo Kojima will be part of the jury of the ...