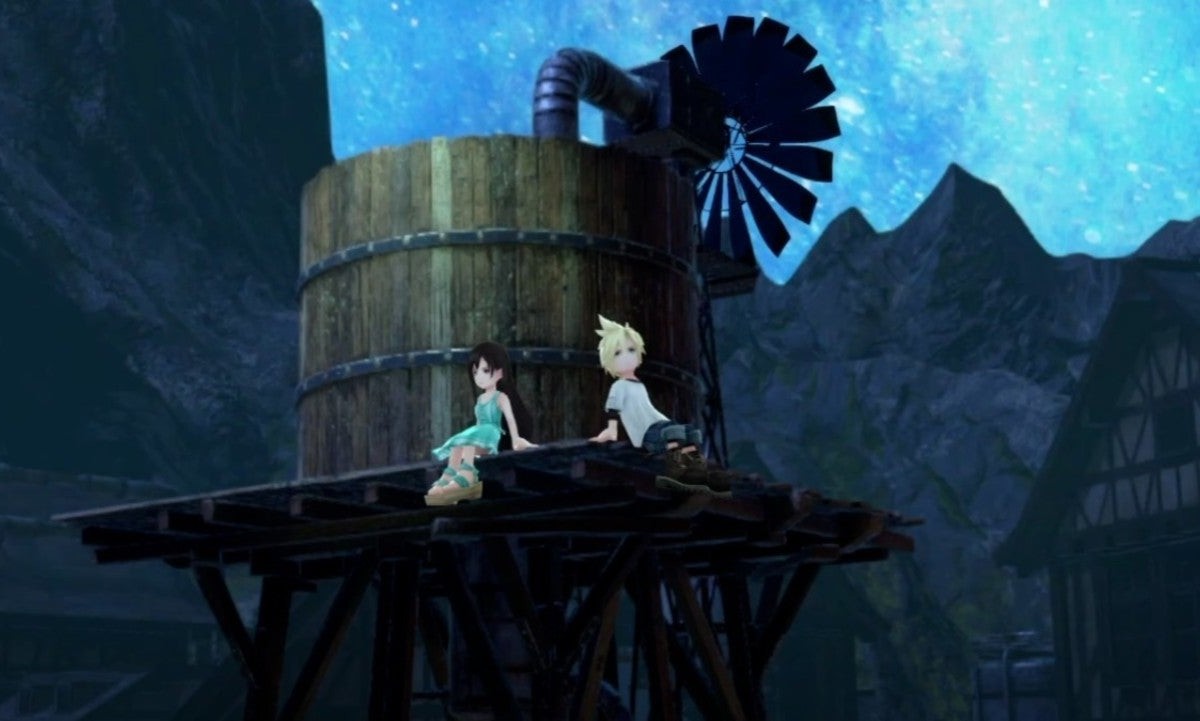 In the words of the evergreen Tetsuya Nomura within a new interview released on Famitsu this umpteenth title of the Final Fantasy VII Saga and all its chapters will be free, but will be joined by a gacha weapon system (similar to games like Dissidia Final Fantasy Opera Omnia). However, the director and designer has not specified whether this system will have its own game currency obtainable through microtransactions.

Speaking of the game itself, Ever Crisis will be divided - as in Final Fantasy XV Pocket Edition - into 10 chapters that will be gradually added, with the first three chapters that will tell the story of Cloud and the Avalanche in Midgar.