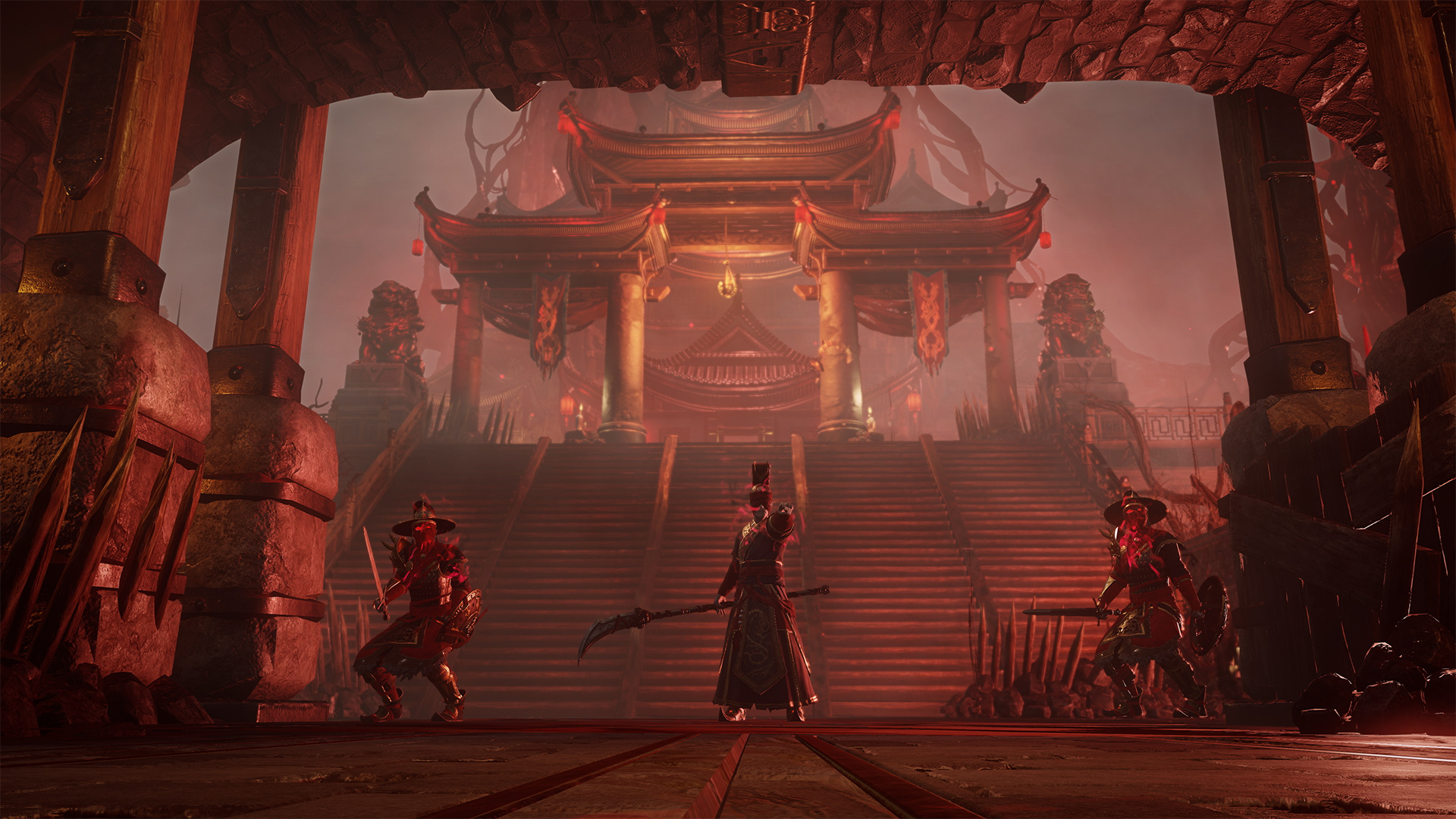 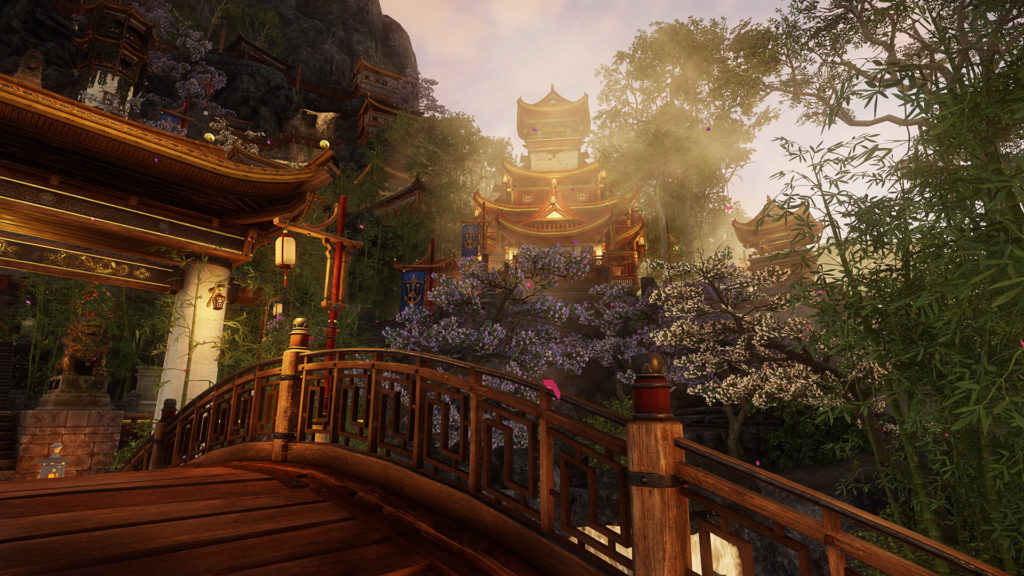 N he became infamous for being hit by numerous postponements over the past year. Initially scheduled for the first months of 2020, after a series of postponements, the MMORPG produced by Amazon Game Studios saw the release date postponed to August 2021, with the promise of a substantial refinement of the product. Which is actually happening, as evidenced by the long list of changes and improvements appeared on the official website of the game.

What catches the eye is undoubtedly the addition of a whole new area, Ebonscale Reach, dedicated to higher level players and populated by new enemies. This is accompanied by the new shipment Garden of Genesis and a new endgame PvP mode featuring 20v20 battles. The unpublished content is accompanied by one long series of improvements made to the backbone of the game: the progression of the main quest has been rebalanced; the loot system has been refined and enriched as well as the crafting and gathering; the quests related to the mechanics of fishing have been revised and expanded; the combat system has been improved both from the point of view of the balance of the character's attributes and from that of the enemy AI and the game's UI has been rethought with a substantial change, especially in the inventory screen.

During the beta phases held during 2020, New World immediately appeared a promising product but decidedly immature and with a conspicuous lack of content. Shortcomings on which Amazon Game Studios seems to be working hard, thus explaining the need to move the release date of its MMORPG by over a year. The appointment is therefore set in a few months with the open beta of the game, scheduled for the month of July, which will precede the official launch by a few weeks. New World will adopt the economic model buy to play: will require the purchase of a copy but will not have a monthly fee.