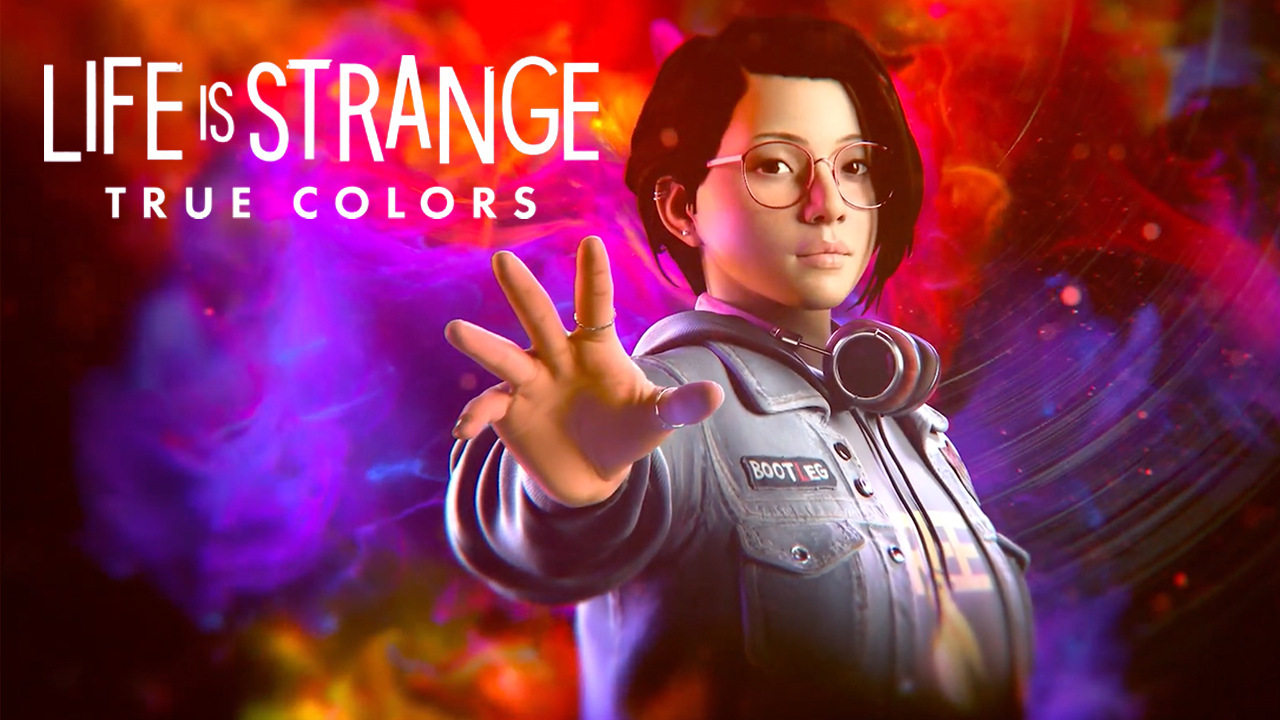 And after i rumor and teasing by Square Enix the confirmation has finally arrived: the new chapter of the series Life is Strange: True Colors was announced at the latest online event Square Enix Presents.

Unlike the previous chapters, this new game developed by Deck Nine it won't have an episodic release, but the next one will be released in its entirety 10 September 2021 su PC, PS4, PlayStation 5, platforms Xbox e Google Stadia.

True Colors will tell the adventures of Alex, a girl who has just arrived in the town of Haven Springs to reconnect with her brother Gabe. Unfortunately for her, she will find herself investigating the mysterious disappearance of the latter. By investigating the case and learning new things about Gabe's past, Alex will learn to control her power: an empathic force capable of feeling people's emotions, to the point of compromising his own soul.

In addition to True Colors, Deck Nine has announced the Life is Strange: Remastered Collection, a graphical upgrade of the first two games in the series set in Arcadia Bay. This collection will be included with the purchase of the Ultimate Edition of the game and will be made available for purchase separately during the 2021.

New information emerges on The Surge 2