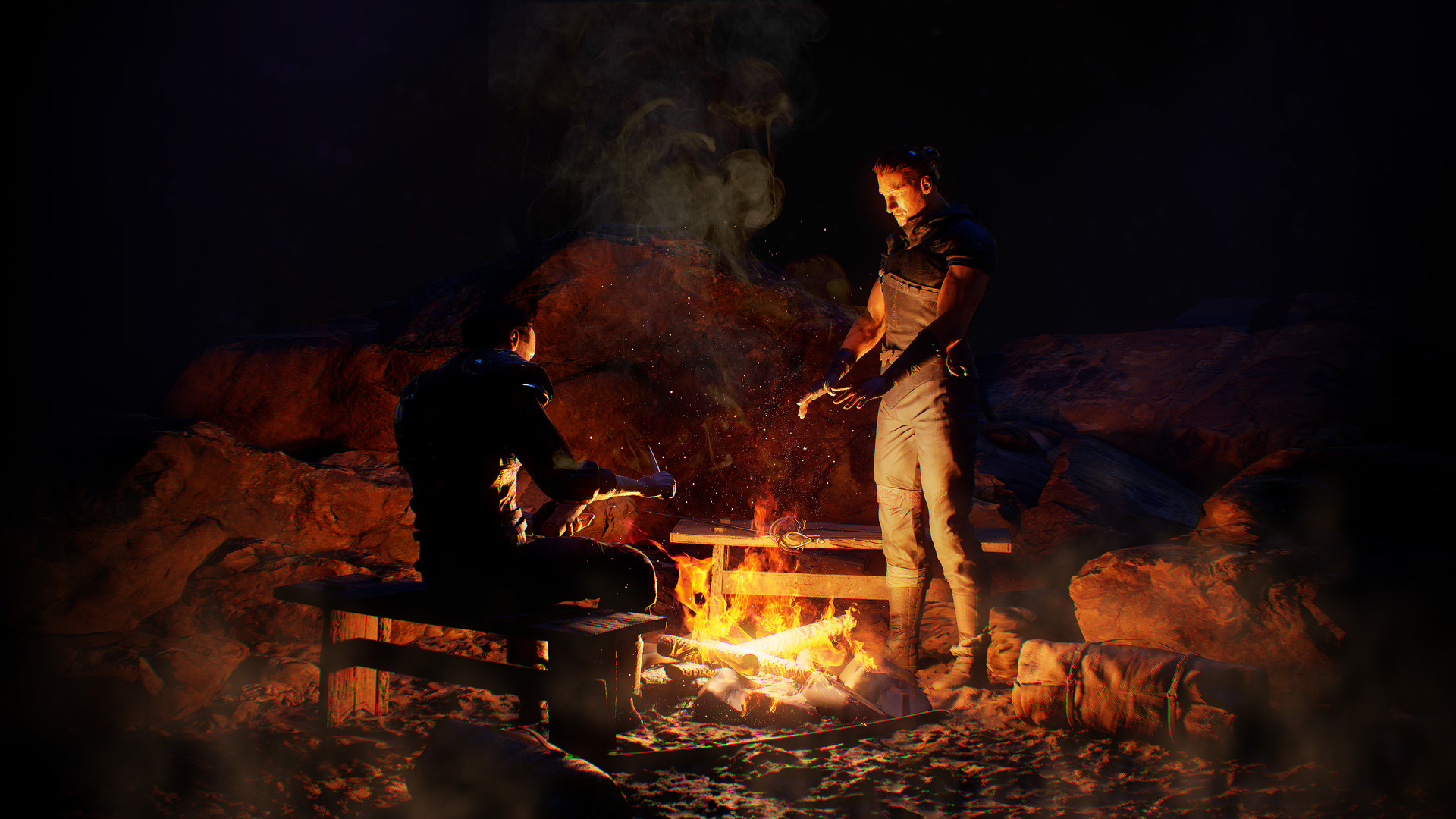 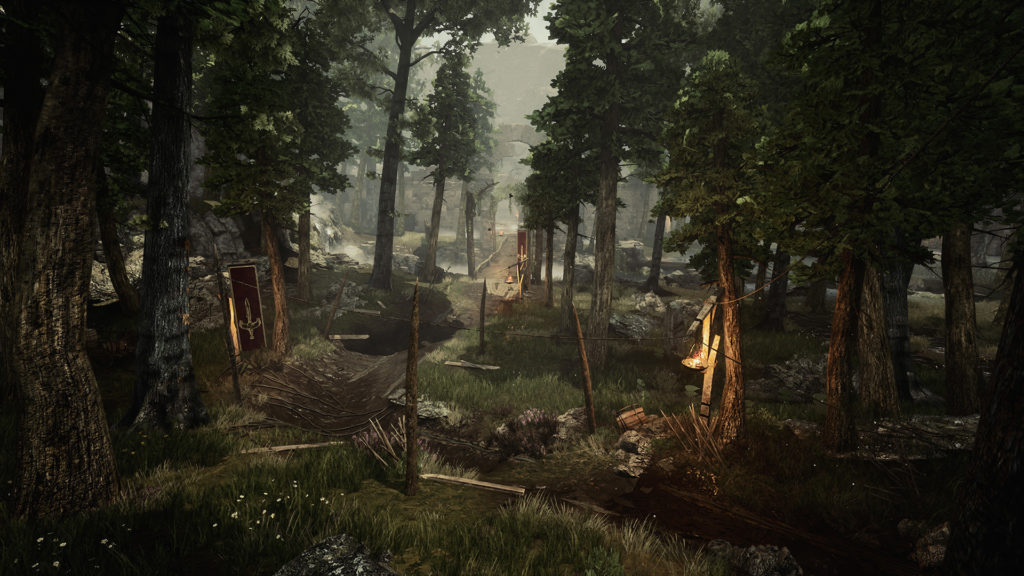 Gothic 1 remake has been in the works for some time now, thanks to the positive response of the players al playable teaser published at the end of 2019.

The software house in charge of the realization is the newborn Alkimia Interactive, a studio based in Barcelona that was formed thanks to the direction di THQ Nordic, which has already shared some images of the project through the game's Steam page. 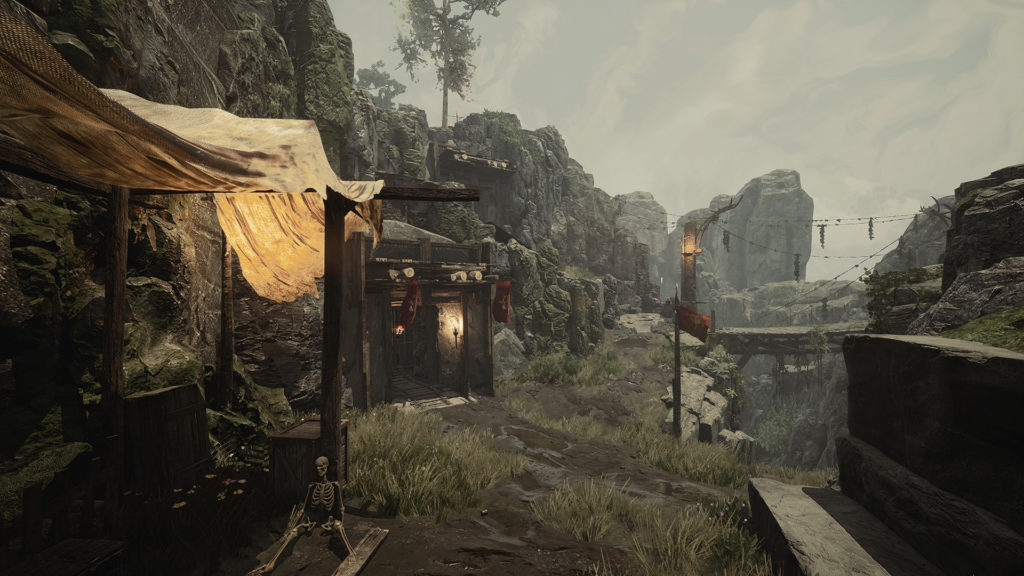 To celebrate also i twenty years of the franchise, an anniversary that fell a few days ago, an image was shown on the official Twitter profile which anticipates the design of one of the most famous creatures in the game, the Scavenger (the Scavenger in the Italian localization).

Happy 20 years of Gothic, here's to many more!

To celebrate, we decided to share a shot of the Scavenger & the official Steam page for the Remake: https://t.co/MlvE2A7kHi

Gothic 1 Remake doesn't have an official release date yet, but THQ Nordic has promised fans of the Piranha Bytes masterpiece that the whole project will be in the name of transparency, with constant updates on the progress of the works over the next few months.

It will soon be possible to play VR titles on PC wirelessly ...

Watch_Dogs 3 could be a launch title for PlayStation 5 ...