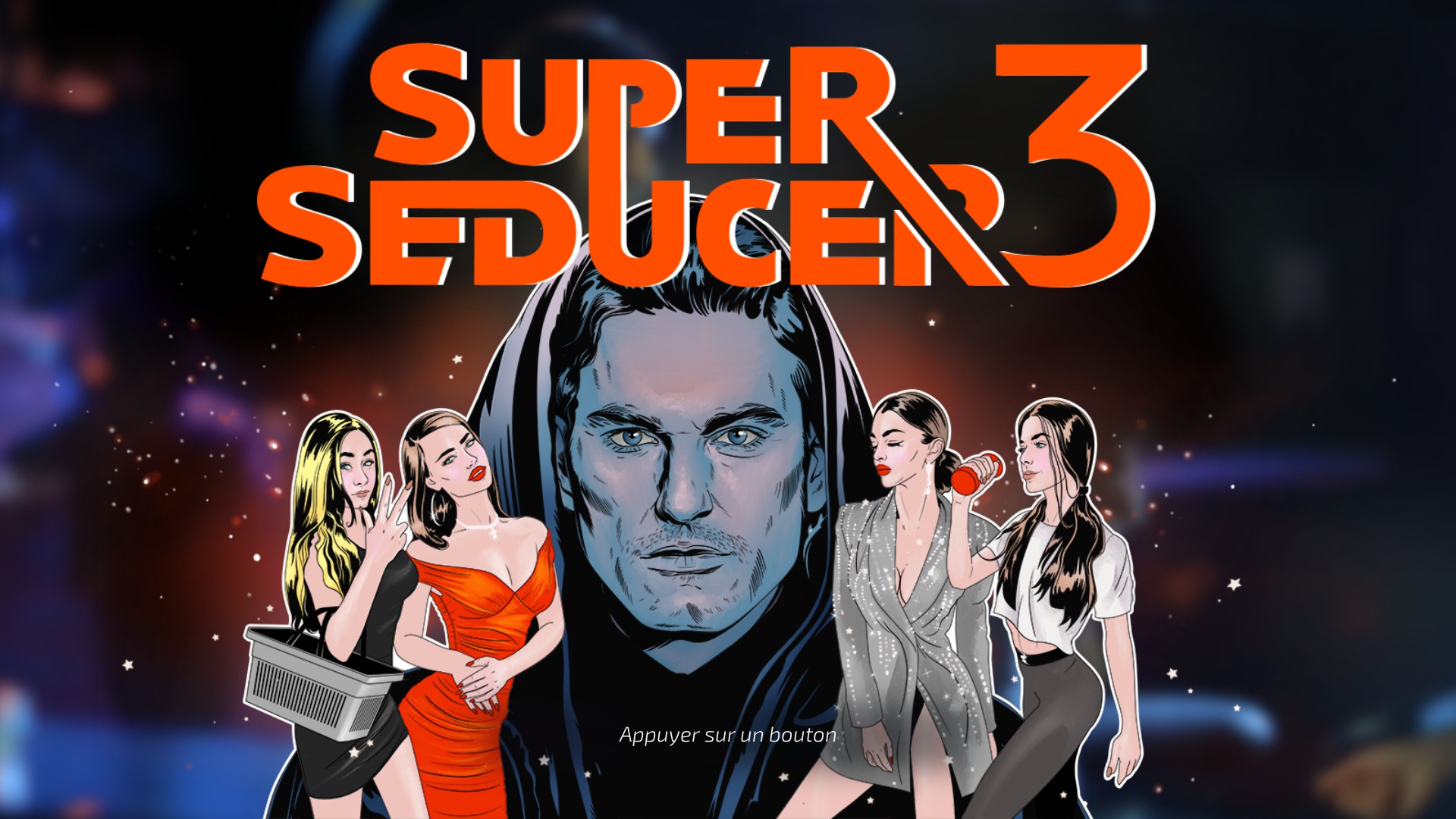 Super Seducer 3 has been banned from Steam for explicit content. Final decision, or momentary misunderstanding?

The dating simulator created by Richard La Ruina became famous thanks to the two previous titles is not doing well. Apparently the platform Steam did not appreciate the decidedly mature contents of the title, eliminating it from its catalog. The ban, as explained by Valve, is due to the following reason:

As we explained earlier, Steam does not allow the release of sexually explicit images that portray real people. After several submissions and reviews, we feel we have reached an impasse, so this decision is final. We have no further feedback or details to share, other than those already shared previously.

La Ruina's response was not long in coming, expressing his disappointment via Twitter:

Steam have BANNED and removed Super Seducer 3 from the store. They will not allow it to be released in any form.

Prior to this they told me expect either “approval or feedback”.
We repeatedly said we'd do whatever they needed pic.twitter.com/hVuDcvzL2n

Super Seducer 3, as written by the author himself, was very much desired by the players, so much so that it was included in wish list 61.700 times. Valve's decision is apparently final and we believe it is impossible to review the discussed game in the Steam catalog.

What do you think, overreaction or correct move?