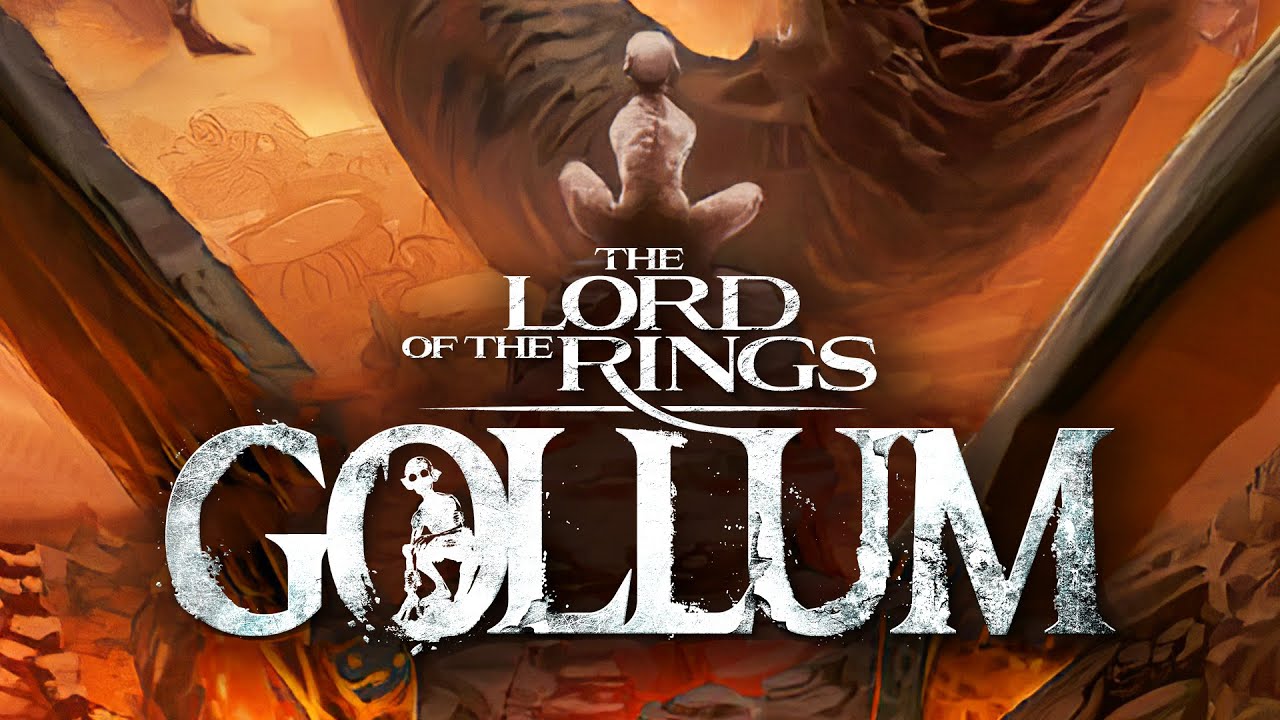 The Lord of the Rings: Gollum is shown at the Future Game Show thanks to an interesting gameplay video. What can we expect?

During the Future Game show last night the expected title dedicated to the world of The Lord of the Rings was shown, The Lord of the Rings: Gollum. The title developed by Daedalic appears extremely bleak and suggestive, both as regards the Tolkenian settings and for the ambiguous protagonist. Here is the trailer:

The new iteration to the fantasy saga shows its clear stealth nature, as previously announced by the developers. In the role of Gollum in fact you will have to escape from Mordor within intricate vertical maps, also taking into account the moral choices that will be proposed to the player. Will you be Gollum, or Smégol?

The title is expected for PS5 and Xbox Series X / S, but the release date has not yet been confirmed.

PlayStation 4 Pro: The line-up of titles available at launch