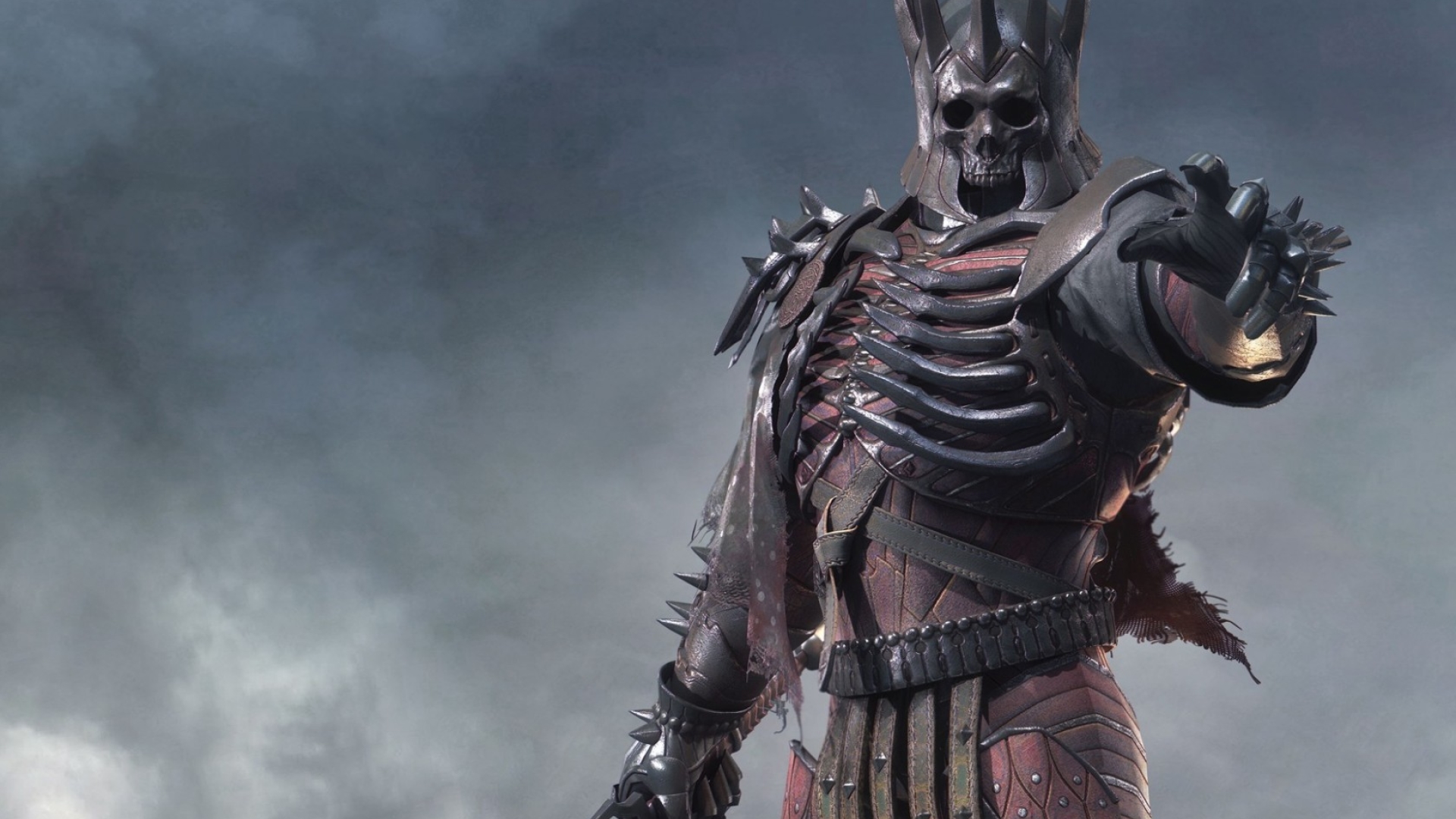 From some photos leaked in recent days, it seems that in the second season of The Witcher will make an appearance there Wild Hunt, or Wild Hunt, around which the third chapter of the videogame series revolves.

Readers of the novels will recognize this enemy, who appears in the fourth book of the Time of War series, as they pursue Ciri. It is likely that the role of these knights in the series will be very different, and that this is just a cameo to present them as Geralt's future antagonists.

The leak that brought these photos to public attention comes from Redanian Intelligence, site dedicated to the Netflix TV series The Witcher. In addition to ensuring the authenticity of the photos, the site claims to have obtained confirmation from its own source that the knights portrayed in the photos are really part of the Wild Hunt.

The Witcher had a lucky debut on Netflix, replicating the success of CD Projekt RED video games and quickly becoming one of the most viewed products of the streaming service. The second season, however, suffered numerous delays due to the pandemic first, and then to an injury suffered by Henry Cavill During shooting.

The series should still meet the deadlines and exit towards the end of 2021.

Mario Kart Tour, Berlin will be the protagonist of the next update