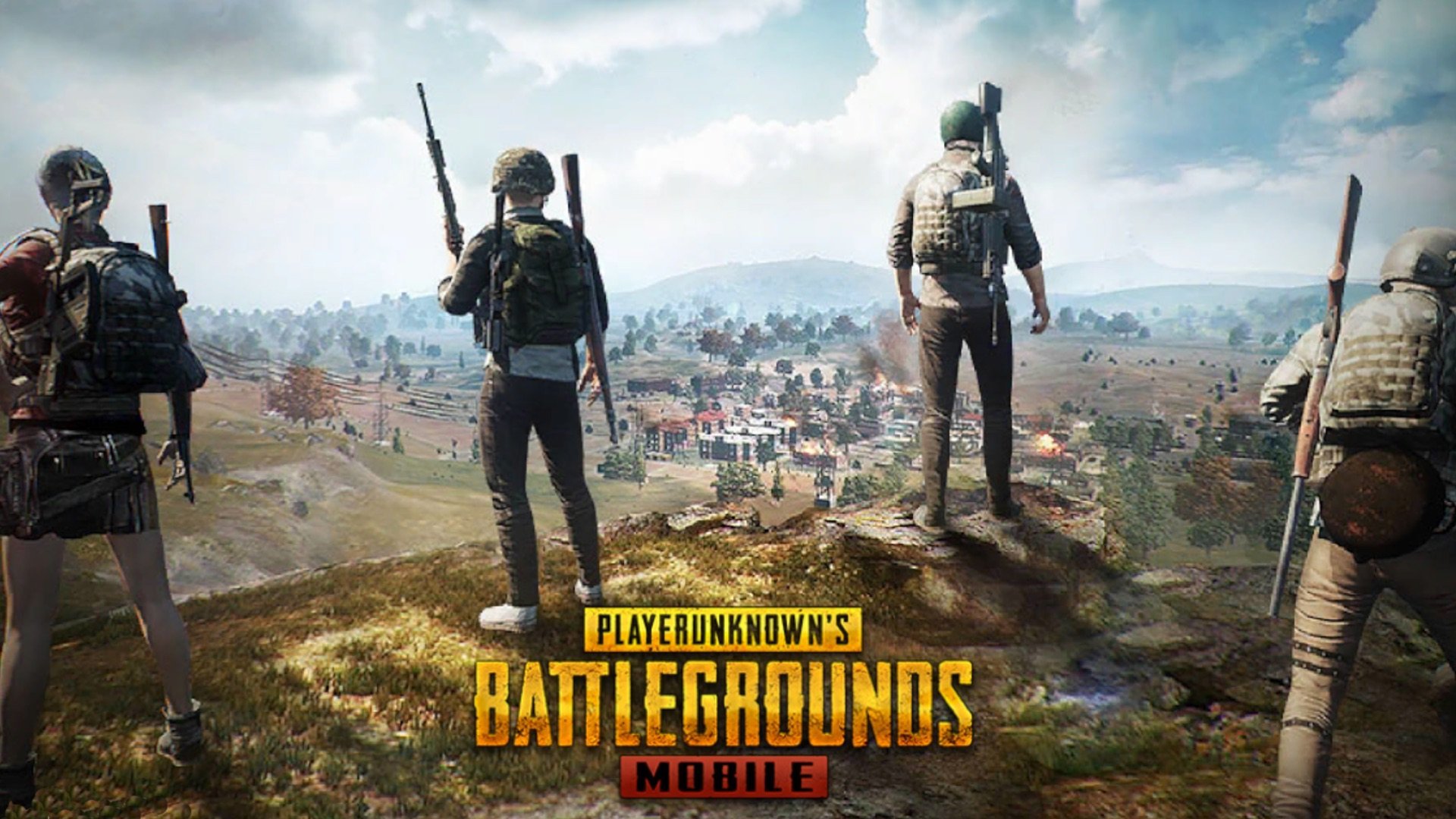 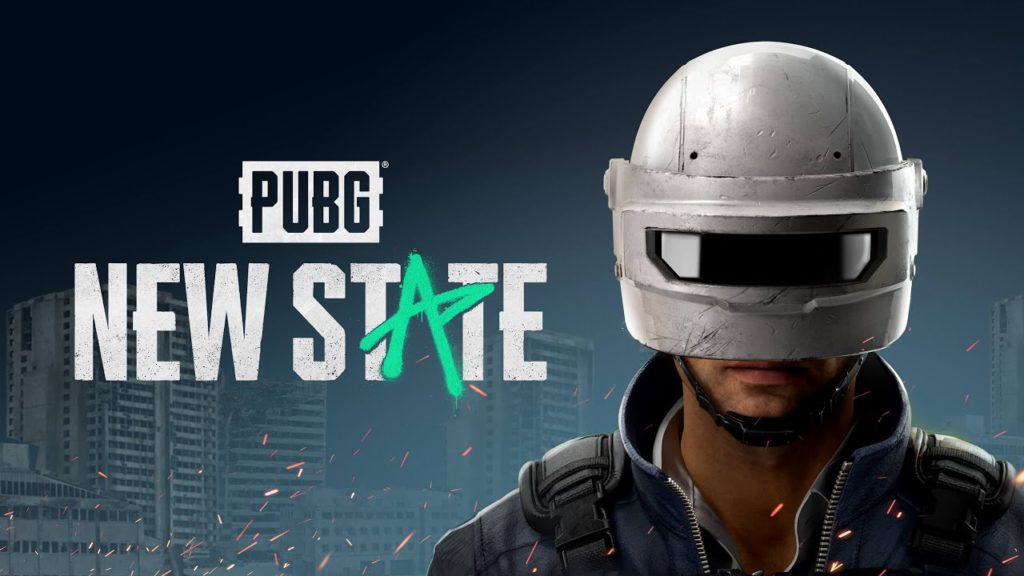 The success of PUBG Mobile is now unstoppable, so much so that it has largely overshadowed the popularity achieved by the original PUBG for PC and consoles.

As reported by Tower Sensor, the stock grossed an average of $ 7.4 million a day throughout 2020, with a quarterly peak of 721 million recorded in the first months of last year. Overall, according to the report, PUBG Mobile would have grossed over $ 5 billion over its life cycle, a mind-boggling figure driven by the version of the game specially developed for the Chinese market.

In fact, in China, Game for Peace (this is the name by which the game is known in the country) has cashed $ 2.8 billion, of which 55.4% comes from iOS users. These numbers, albeit influenced by less competition dictated by the substantial absence of Fortnite, underline how the mobile gaming market is as much belittled by the more "purist" gamers as it is extremely profitable for developers: in this case, PUBG Mobile was able to literally eclipse the title it comes from, although these remain one of the founders of the battle royale genre.

The news however shouldn't come as a surprise, since just a few days ago the official Twitter account celebrated one billion downloads worldwide.

Fortnite Mobile on iOS now has no limits and can be downloaded ...