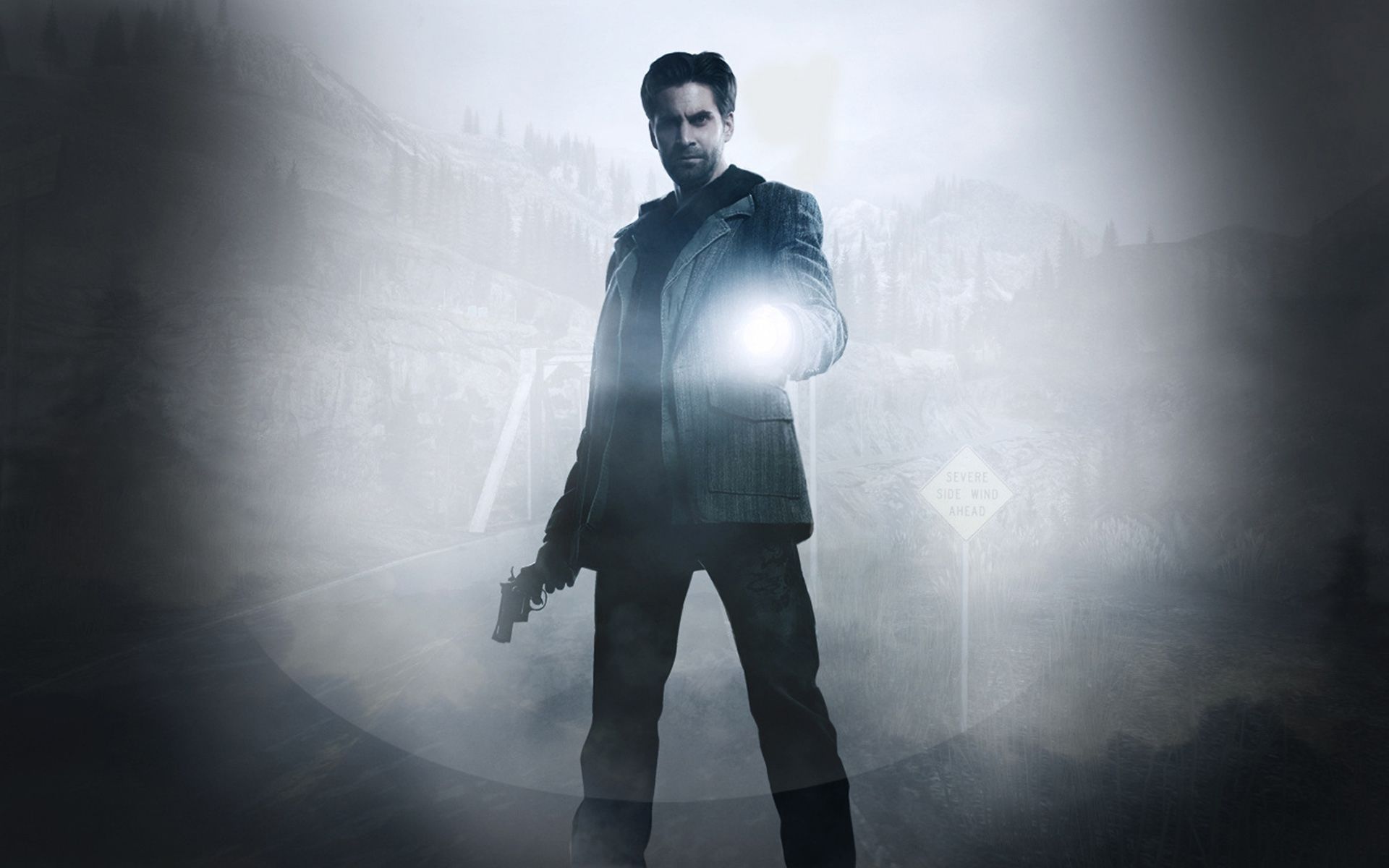 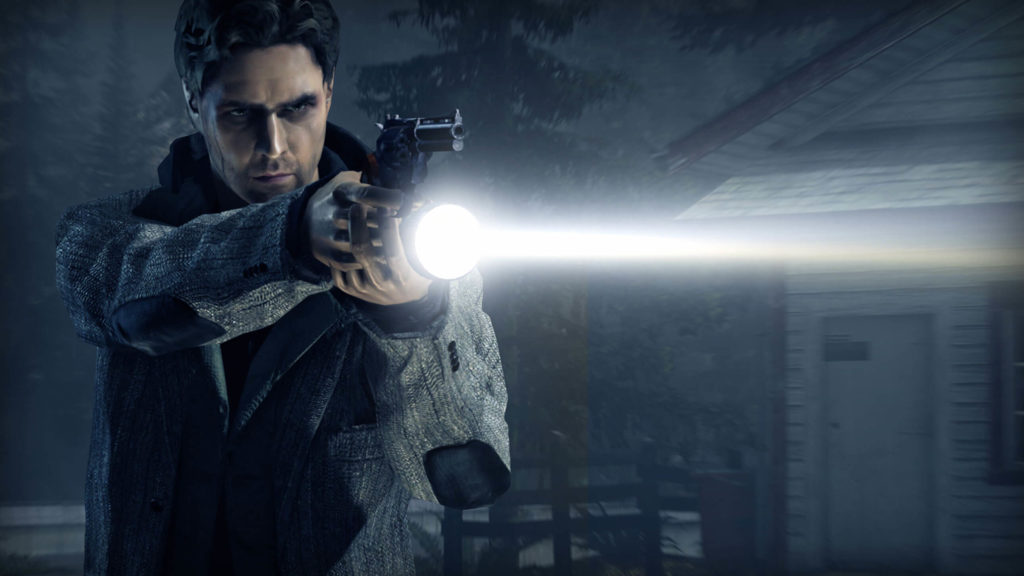 It looks like Remedy's next big project is Alan Wake 2. At least as anticipated by the famous reporter Jeff Grubb.

In fact, last year, the Finnish software house announced that it had signed an agreement with Epic Games for the publication of two titles for console and PC, without revealing the titles. Clearly the fans have immediately hoped for a second chapter for the writer's saga and this should be the right opportunity for its realization. According to Grubb in fact, who spoke about it during one of his live on Twitch, Remedy has been looking for a publisher for Alan Wake 2 for some time and it was Epic who put the best offer on the plate.

The reporter did not reveal other more precise details, but only confirmed that the Finnish team had every intention of making un second chapter of the franchise. When the deal was also revealed, Remedy announced that the other title in the works would also be part of the same narrative universe (which also includes Control), but it would have been a smaller production. At the time, according to Grubb, Alan Wake 2 was probably already in pre-production, therefore the agreement with Epic Games should lead to a significant expansion of the saga.

Inside Final Fantasy VII, a video shows the background to the development