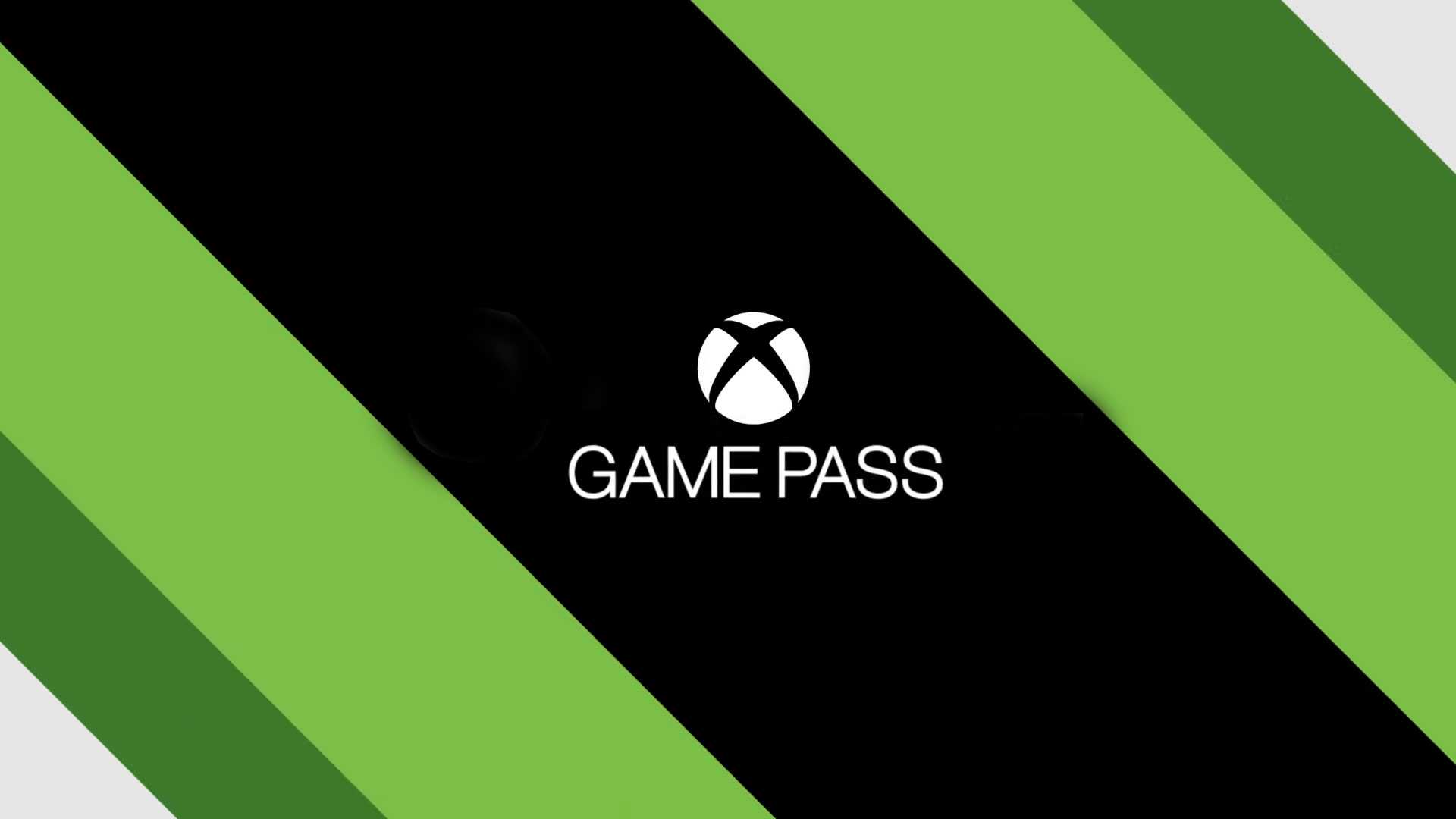 If on the one hand Sony and PlayStation they close the stores of their old platforms, Microsoft e Xbox they seem willing to invest in videogame preservation through their subscription services. The green team has in fact announced the arrival of several titles released on Xbox 360 and playable within the platform Xbox Cloud Gaming. 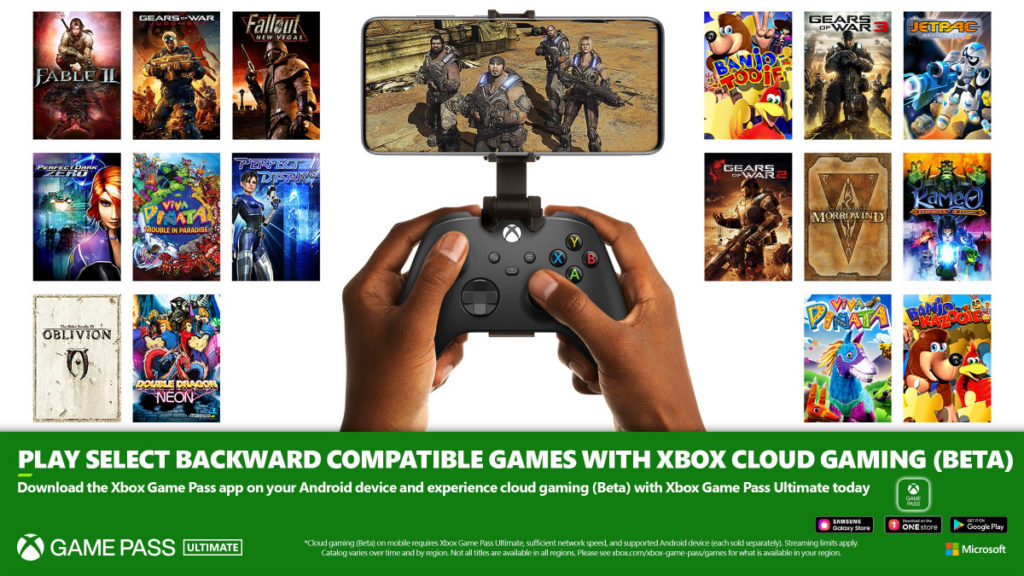 And that's not all, Microsoft has also confirmed that it will be possible import your own saves, allowing players to resume their games wherever they want. Finally, we remind you that the Xbox Cloud Gaming service is available through the subscription to Xbox Game Pass Ultimate.

Di Sarno Raffaele - 24 September 2021
In the past few hours during the Nintendo Direct which was held to coincide with the birthday of the Japanese company many fans of Super Smash Bros ....
News

Need for Speed ​​Heat is the first EA title to support ...

The latest PlayStation State of Play of 2019 will air on ...