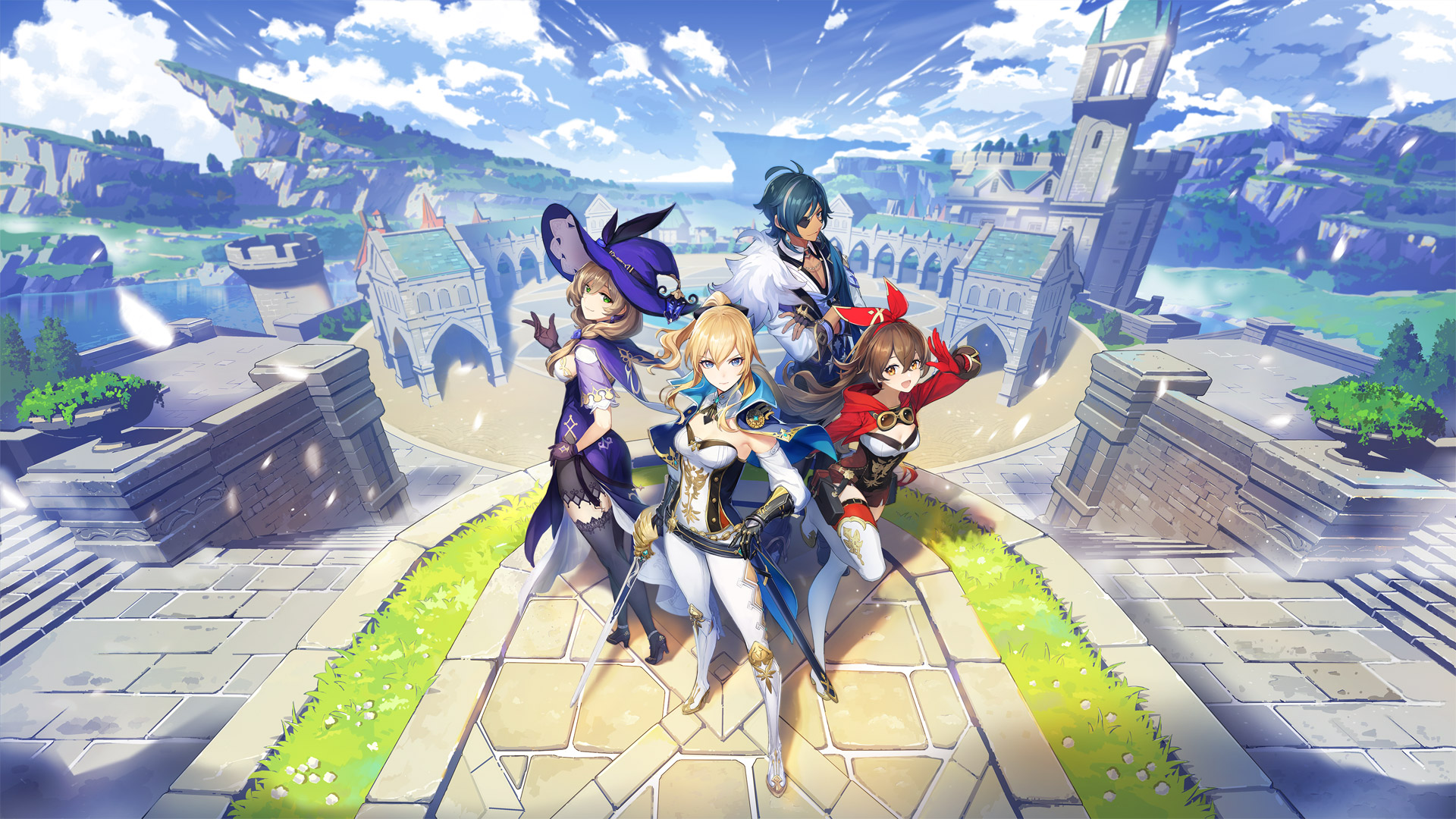 Genshin impact is the mobile title of the moment, no one can say anything about this. In just over 6 months, the Chinese developer myHoYo managed to package an Open World RPG able to satisfy almost anyone and able to catapult their turnover towards incredible figures.

However, as I have already mentioned, not everyone can offer positive feedback on the game. And in some cases, a lack of communication between software houses and players can create scenarios like the hashtag #BoycottGenshinImpact, which in the last few hours has begun to take hold on Twitter.

This protest movement originates mainly in the United States, where many of the players have begun to bomb the social pages of miHoYo for a series of reasons, which vary according to the users: if on the one hand we find related complaints the quality of the latest updates or of lack of adequate security options for accounts, up to accusations of racism ed incitement to pedophilia.

In the first case, users have accused miHoYo of cultural appropriation and to strengthen racist stereotypes through the hilichurls, NPC from the movements that take inspiration from those of the Native Americans and that could offend the sensibilities of some players.

#boycottgenshin IVE BEEN WAITING FOR THIS MOMENT .., did yall know that mhy used indigenous people as reference for hilichurls ?? they're not even hiding it pic.twitter.com/78l1miiVMw

In the second case, the software house was accused of including a character who declares, within one of the many game dialogues, that he wants to confess his love to Flora, the small flower girl in the center of mondstadt. However, this may be a minor misunderstanding. In fact, it seems that that line of dialogue belongs to the beta version of the title, where the flower girl owned a model with adult features. In this case it would be than a simple oversight by miHoYo, guilty of not removing this specific line of dialogue from the final product.

At the time of writing this news, miHoYo has not made any statements. We will continue to update you on the matter as soon as further updates arrive.

Netflix acquired the studio behind Oxenfree